The community’s art for this is gonna rule

Europe is holding its own Splatfest this weekend about how to properly hang toilet paper, which still has me chuckling. What do we have coming up in North America? Something more appropriate for October. Something worth getting worked up over. It’s none other than vampires versus werewolves.

A spooky #Splatoon2 #Splatfest is coming! Are you #TeamVampire or #TeamWerewolf? Get ready to splat October 13th at 9pm PT! pic.twitter.com/SV9ovpwEYU

It’s going down in Splatoon 2, folks, and I’m torn. Both vampires and werewolves have had their ups and downs in movies, but I am leaning ever so slightly in the latter camp’s direction. An American Werewolf in London is my absolute jam! If I could do a write-in, though, I’d be repping Team Mummy.

What’s it going to be? 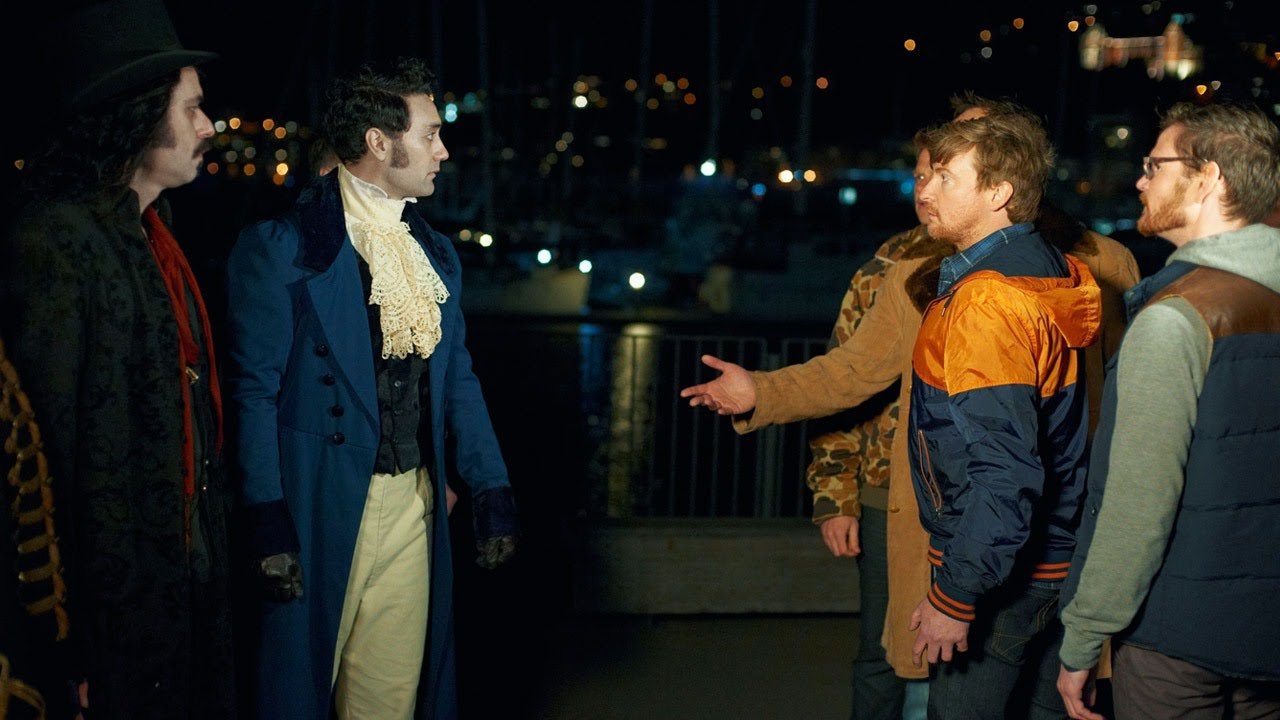