The Citizen Kane of vibrators

I can’t remember the last time I’ve liked a big name Hollywood actor showing up in a game. Sometimes they serve to pointlessly voice an NPC or two. Kevin Spacey’s character has a prominent role in the new Call of Duty (screen time still up in the air), but this feels no less shrewd.

Especially because he seems to be playing his House of Cards character, and I could get in on why that show is irritating outside of Spacey’s gravitas. Like Call of Duty thoughtlessly flings players from set piece to set piece, House of Cards pinballs between twists and cliff hangers, ensuring the viewer no time to think, merely time to gasp. It’s the perfect binge-watch show, its form adhering to its distribution model.

I like Kevin Spacey so these two things bother me more than they should. 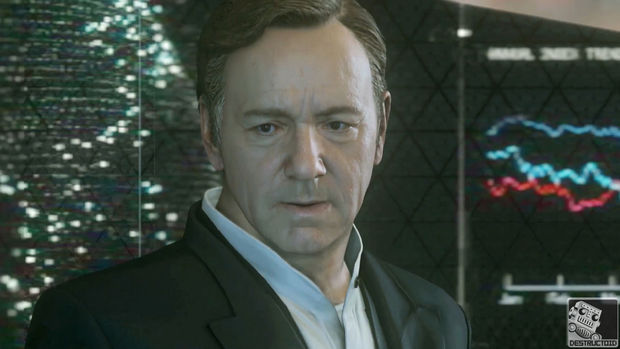 Through a trusted source, Destructoid has learned the new Call of Duty, subtitled Advanced Warfare, revolves around a soldier of fortune group run by Spacey’s character that has turned on the United States government. As shown in the leaked media attached to this post, players will wear exosuits to jump super high, scale buildings, and cloak themselves. Also, hoverbikes.

Bill and Max unravel the mysteries of the Elder Scrolls Online Imperial Edition. What slumbers inside the gilded box could never have been imagined… or wanted.

I walked in on this one, too.

Today for Farts ‘N’ Crafts, I got a little artsier than usual, and decided to “dabble” in watercolor to draw a fairly hot topic: a certain Japanese robot of the Gundam variety. Probably not my best, but watercolor, mecha, and talking at the same time are kind of tricky.

Reviews in Review is back, and due to the fact that this is episode 2, it officially has lasted longer than that time Fox tried to bring back The Osbournesafter it got cancelled. Anyway, onto the reviews. This week I talked about Final Fantasy XIV: A Realm Reborn, Batman: Arkham Origins: Cold, Cold Hearts, NES Remix 2, and Disney Magical World. Check ’em out. 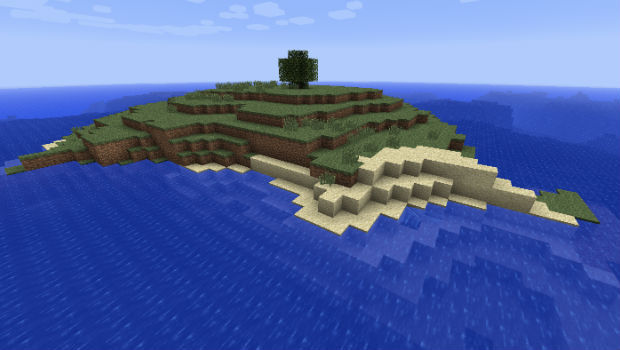 We’re back! This week Conrad Zimmerman, Jonathan Holmes, and Caitlin Cooke chat about PAX East, why every videogame is basically Earthbound, and why Firefly is the best thing since sliced bread and nobody else should say anything differently ever. We also learn more about Conrad’s regime over his imaginary island!

Think Metal Mario, but a more precious, royal metal (gold) and then pink because femininity is pink even though I’m wearing a pink shirt right now and I am super manly. Seriously. I am eating a pound of salami and a half pound of cheese for lunch.

Xbox Originals is going to produce shows based on Microsoft IPs such as State of Decay, Halo, and more, along with producing all sorts of other original content. I have some very early impressions on a lot of the content in development below, but before that let’s talk about how this content will be viewable by consumers.

All the content will for sure appear on the Xbox One and Xbox 360, along with Microsoft’s family of products such as its Windows 8 Phones, Windows 8 PC, and Surface tablets.

Galak-Z is like Spelunky by way of Macross – Steven Hansen

Combat is already solid and the roguelike elements should prove typically addicting. The art style, heavily influenced by 70’s/80’s sci-fi anime (largely Macross/Robotech) is delightful. It just pops on screen. Explosions look particularly fantastic and so do all the bold colors.

Destiny’s combat is solid, but I’m not so sure about the rest of it – Hamza Aziz

At the end of the day I’m happy that I finally got some hands-on time with Destiny, if for nothing else but to be reassured with how well the combat mechanics felt. That, and the game is incredibly gorgeous. There’s so much detail and color to everything that it really looks like a living, breathing world.

As for everything else, well, my excitement has fizzled out. After talking about Destiny for so long, and being kept in the dark throughout it even now, it’s just getting old.

The exciting news out of the first keynote presentation on Friday at EVEFanfest 2014 has to do withfirst-person shooters. Maybe surprisingly, that doesn’t mean Dust 514. Rather, CCP’s working on an entirely new game at this point, for a platform that might make more sense given itsEVEuniverse install base.

Given that CCP has more than 500,000 subscribers that play EVE Online, it’s easy to see the direction it might eventually go with Valkyrie. For now, Gunnarsson insisted that the company is treating its titles separately, and isn’t concerned with melding them. However, does CCP envision a future where all of its players have a Rift unit strapped to their head as they pilot their spaceships? It’s certainly an intriguing possibility, one that almost has to eventually be entertained to some extent.

Put on your current events helmets, everyone, because Tuesday Newsday is here. Because it’d just be an Ephant Mon in the room if I didn’t address it, the Star Wars Episode VII cast has been revealed, following the bittersweet announcement that the entire Star Wars Expanded Universe has been gutted.

Nintendo continues to play with how they share their E3 reveals and news this year. The plan for 2014 is to offer up new channels to bring news directly to fans, media, and business folks, skipping the typical E3 press conference hullabaloo. They plan to build on last year’s E3-timed Nintendo Direct to launch a shiny new approach called the Nintendo Digital Event. This new thing will air at 9 a.m. PT on Tuesday, June 10.

From Software, makers of Dark Souls and Armored Core, has just been snapped up by Japanese mega-publisher Kadokawa Corporation. They will be come a subsidiary of Kadokawa after the transfer of 80 percent of the company’s shares takes place on May 21. Current holder Transcomos will gain the equivalent of $17 million for the sale of From Software.