Last week, we asked you dirty Dtoiders to predict what you think will happen at each of the major press conferences going into E3. We’ve already rounded up your thoughts on Microsoft, Sony, and Nintendo, and here are your predictions for third parties!

[Your list is awesome… and never gonna happen. -Andy] 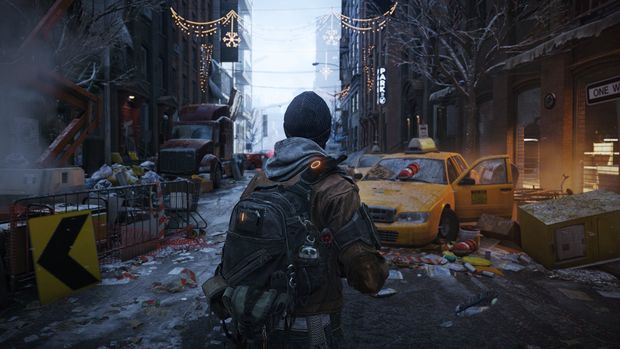 Ubisoft will show off The Division but won’t show much beyond a graphical downgrade from last years pre-rendered deal. They’ll also reveal an Ubiart Prince Of Persia and a second Assassin’s Creed game for this year on 360, PS3, and Wii U. To close they will show a big shocking reveal trailer for a new IP or maybe Rainbow Six: Patriots that will be revealed to not be reflective of the final product by next year.

EA is going to show off a new Battlefield and line of sports games to the groan of audiences everywhere before showing a PS4 and Xbox One re-release of Mass Effect 1-3 rebuilt to play like Mass Effect 2 (or more likely 3) before announcing the next Mass Effect game, with a four-player cooperative story mode and multiplayer to the collective unease of gamers everywhere.

As far as the other third parties go I’m hoping for some big stuff from Square Enix and Konami, trailers for FFXV and MGS5: The Phantom Pain. Best of the best thing would be some news about Persona 5 from Atlus and Sega, preferably some kind of new about a western release (shit even an “IT’S HAPPENING!” would be nice) but that’s a pie in the sky hope. 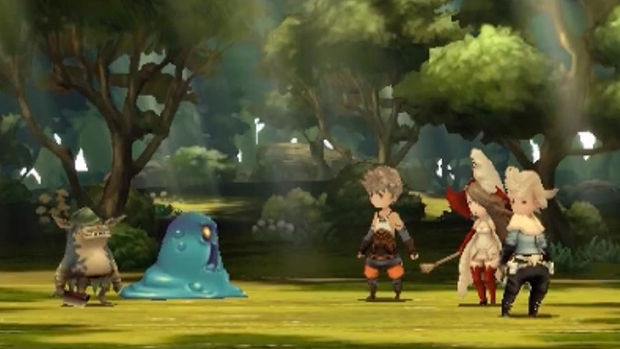 I hope they announce a follow up to Army of Two with Salem and Rios back in the hot seats. [*brofist* -Andy]

None of these will happen, but it would be nice. 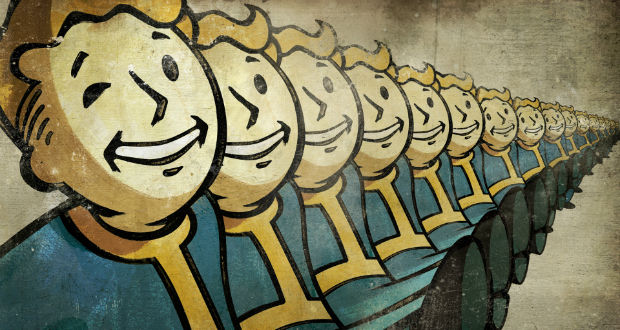 We will probably see a Fallout 4 teaser trailer. And it wont be much more than a voice going “War, war never changes.”

And I will lose my shit over it. [You and me both. -Andy]

Ubisoft is going to announce Beyond Good & Evil 2 at the end of their conference and then we’ll never see it again.

*why aren’t the tears stopping* 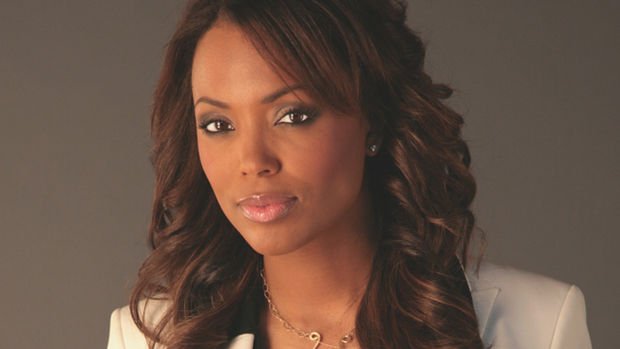 Thanks to everyone who shared their predictions! If you missed the prior three posts, check ’em out: