Last week, we asked you delicious Dtoiders to predict what you think will happen at each of the major press conferences going into E3. Here are your predictions for Microsoft’s big show! 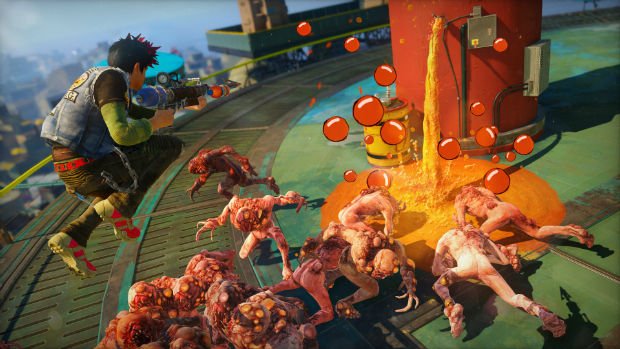 I think it’ll be pretty good, definitely at least on par with last years. They kind of blew their load a little too early with all these huge announcements and turnarounds the past few weeks.

Side note: I will once again bring up the fact that most people in this comments section […] are confusing last year’s E3 with the reveal conference. [Good point! -Andy]

I am honestly very excited to see newHaloand I hope to god there is newGearsnews. [Me too! -Andy]

I’m hoping for a little less reliance on theHaloIP (and I say this as aHUGE fan of theHaloseries) and some new information aboutSunsetOverdrive. Also interested in any possible new IPs they may ofobtained. I feel they’ve probably learned their lesson and it’s lookinglike Stephen Elop is trying to make a good impression on his newaudience. (No longer requiring Xbox Live Gold for Netflix). 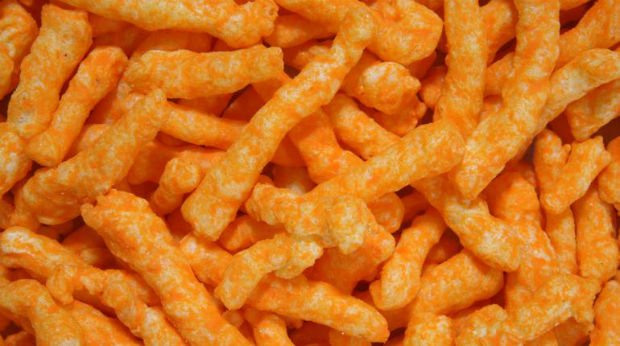 THE END. [There were a lot of answers similar to this, BTW. -Andy]

I predict dozens of games about a generic soldier shooting his way through mindless armies, while following a big arrow saying GO HERE IDIOT, viewed from a first person perspective.

I think they will announce the Xbox 4. It’ll be exactly the same as the Xbox One, but will now more closely resemble the PS4. 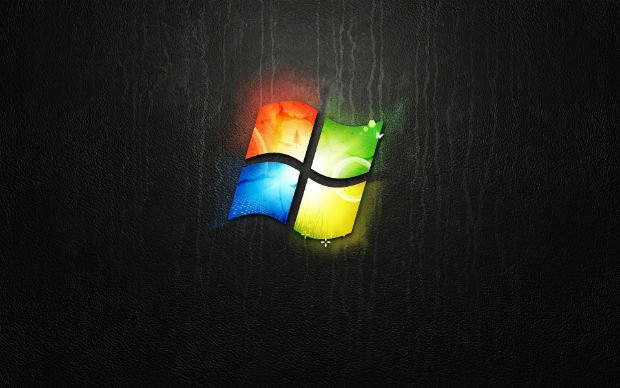 No PC games from the biggest PC software maker, that’s for sure.

There will be next gen Gears annoncement. [Nuff sayd! -Andy]

I think Microsoft has learned its lesson that an event like E3 is not the place to talk about SPORTS (unless it’s a sports game) and TV shows. It’s smart that they got the announcements like removing Kinect and changes to Games for Gold before E3 so that they can focus on the games, though right now there really isn’t anything that we know about right now that excites me personally. However, we didn’t know that Killer Instinct was a thing prior to E3, so maybe they’ll surprise us like that this year.

Phil Spencer promises Xbox Live Arcade Backwards compatibility. I think Phil knows what we really want. And getting back a huge backlog of arcade games would be a huge selling point to invest in a Xbone. [Oh man that’d be awesome. -Andy]

Microsoft teams up with Sega to get some exclusive sequels to Genesis era classics. Open world Streets of Rage in the vein of Sleeping Dogs minus guns and more arcadey, less racing gamey. Shinobi returns in an open world platformer/third person shooter with a bit of an inFamous vibe to it. Lastly, Golden Axe will reappear in a 3D hack and slash with light RPG elements. The game will controversially include a portal to import action figures into the game. Each copy comes with either Gilius, Ax Battler or Tyris Flare. 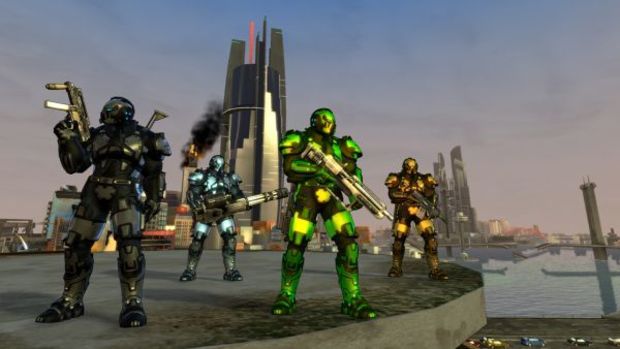 Crackdown 3, new Banjo or Conker, and other things that will make Andy happy. [Check out his full predictions blog here!]

Ok, so here’s my safe predictions: Microsoft will show Halo 2 HD andSunset Overdrive, probably more Quantum Break. They’ll have a speech about how they’ve received a clear message from the “core gamer”, they’ll show some 3rd party stuff like Witcher 3, and maybe have a surprise announcement like a new Perfect Dark or Banjo. After everything that’s happened to them they’ll be doing everything they can to get back in gamers good graces.

My prediction is that Halo 5 needs to blow people away in order for it to be a huge hit. A lot of people were disappointed by Halo 4 and without the prestige of Bungie, they’ll have an uphill battle on their hands. Otherwise they’ve been making good decisions but if they want to be back on top, they need to make like 5 more great decisions in a row… one of which has to be a mindblowing new IP! A Rare reworking of an old classic (even if by another studio) wouldn’t hurt either.

My hope is L4D3, Crackdown 3, and Viva Pinata 3. I need more good reasons to grab that $399 XBO. Right now I literally have no reason to get it. I want it, but there’s just nothing at the moment.

A new Shadow Hearts game.A sequel to the classic Biker Mice from Mars racing game.A brand new fucking Bloody Roar game.An HD remake of Clive Barker’s Undying.The Warhammer 40K action RPG where we finally get to play as the Space Wolves.L.A. Noire type game but based on Hellblazer and written by Jason Aaron.Corn Dog Divas: The Wrestling Game.Remember that CG sex scene in Lawnmower Man? That but a game.A Fresca dispenser. Fresca fucking rocks.Finally, my dad to stop flicking his cigarette ash into my contact lens solution. 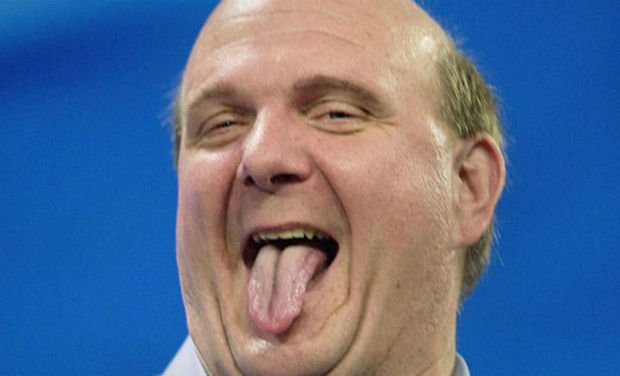 Microsoft CEO comes on stage, transforms into some sort of terrible reptile creature, and devours the audience before going on to write a hit broadway musical. [Sounds like E3 all right! -Andy]

Thanks to everyone who shared their predictions! Stay tuned tomorrow as we continue our recaps for Sony, Nintendo, and third parties!