The lighter side of bad translations

In the past few years we’ve seen an outpouring of kids and young adults with a newfound rage over how games are localized. I feel their pain, but I also think that they don’t know how good they actually have it. If you don’t like how a game was localized, chances are extremely high that you can either see all of the original version of the game on YouTube, or better yet, download it and play it yourself. In the era of high-speed internet, true censorship is all but dead, at least in a practical sense. In principal, the forces that drive censorship (fear of offending others, attempts to control the direction that our culture evolves, etc.) are all alive and well, but when it comes right down to it, you just can’t hold information back anymore.

There’s also the fact that most of the localization changes that upset people today are small potatoes compared to what we used to have to put up with. Capcom has removed entire characters from their fighting games at least twice during their localization process. The sixth stage of UmJammer Lammy had its lyrics, graphics, and cut scenes changed so that all references to the Hell environment were replaced with a random island. We never even got this Pingu game with its dedicated “NOOT NOOT” button. These kinds of injustices were just accepted back then, as there was no high-speed internet to gather around with other like-minded citizens for commiseration. 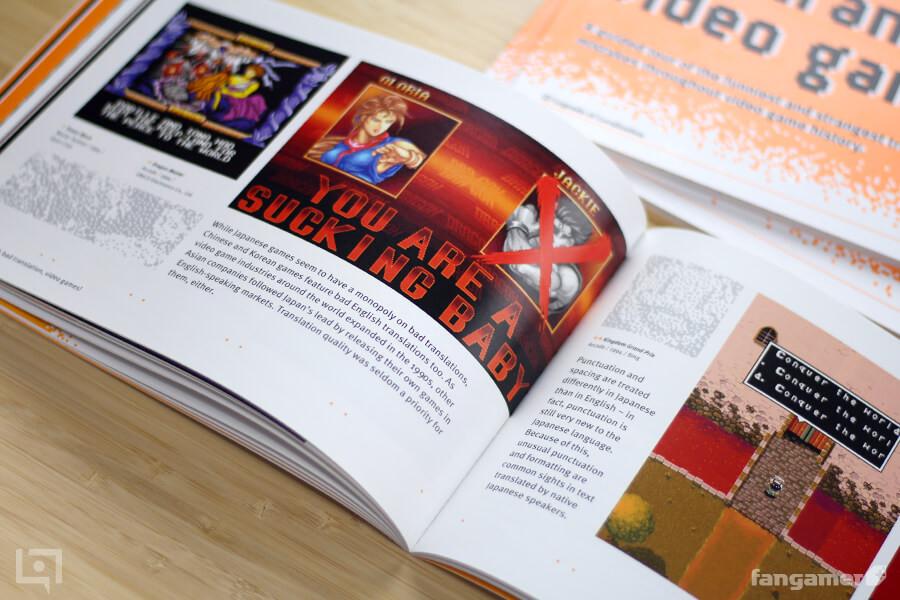 Worse still, the standard of quality for localizations in full-priced, retail games used to be terribly low. It was something that we used to just have to accept, with no hope that it would ever change. After all, this was a time when video games were among the least-respected forms of popular media, right above pornography, but right under romance novels. Looking back at it now, it seems obvious that games would eventually become part of nearly everyone’s lives, but as kids in the ’90s, we weren’t able to see that change coming. It’s with this spirit of wistful retrospection that the Legends of Localization team has taken aim at the history of bad video game localizations, and the potential good that can come from them.

Take the word “Hangry.” What was once just a typo in the gameTwinkle Star Spriteswent on to become a widely spread “in-joke,” and after that,a multi-million-dollar marketing brand. This interesting Thanksgiving-ready factoid is just one of the many things to be learned fromThis Be Book Bad Translation, Video Games!While it is both literally and figuratively lighter than their two prior books, it’s still got plenty of information that only experts in video game localization could ever hope to share. 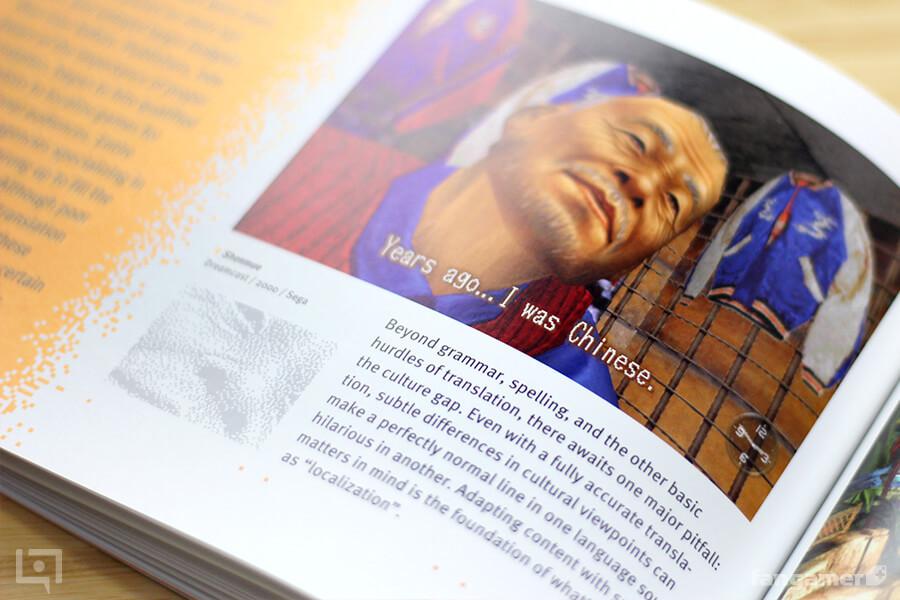 Chapter by chapter, it looks at how trends in the business and cultural sides of gaming over the past 40 years have affected the work of localization teams. There is also in-depth analysis of particular mistakes and why they were made. Everything from the misinterpretation of a culture-specific turn of phrase to well-meaning attempts to abide by the norms of the target society, to obvious uses of computer-assisted translation software and other foibles of the modern era are all covered.

They say that explaining a joke is the best way to kill it, but with This Be Book Bad Translation, Video Games!, the backstory behind some of the funniest localization failures only works to add to the comedy. What could have been throwaway laughs at poorly-crafted sentences become funnier and more memorable within the context of why they are bad, and what led them to become that way. The book is a bit thin, but given how many angles it provides on the topic, it’s more than worth re-reading a few times a year, especially for those who have ever had a laugh about a butt-shot being altered in a fighting game. If you have a passion for this topic, you might find that approaching it from multiple angles at once will not only add to the depth of your experience, but to your amusement as well.