When I say that Castlevania Requiem is among my most-wanted games coming out before the end of the year, I’m not even slightly exaggerating. It’s a chance to revisit Symphony of the Night and Rondo of Blood on a modern platform, and while there are a handful of big-name releases left in 2018, I’m feeling worn down by triple-A gaming. I’m in a total “chill with old Castlevania games” mood right now.

Like most fans, a huge part of my love for the Castlevania series at large stems from its music. It slaps. These games couldn’t have reached the lofty heights they did without their scene-setting music. A killer soundtrack can help make a good game great, and turn a great game into an all-time classic.

Castlevania is no stranger to vinyl releases, and if you’re looking to grow your collection, Wednesday’s the day. Mondo is planning two new vinyls — one for Symphony of the Night, one for Rondo of Blood. They’re $35 each and ship out in early November; pre-orders open October 24 at 10:00am Pacific.

Castlevania: Symphony of the Night (2XLP) 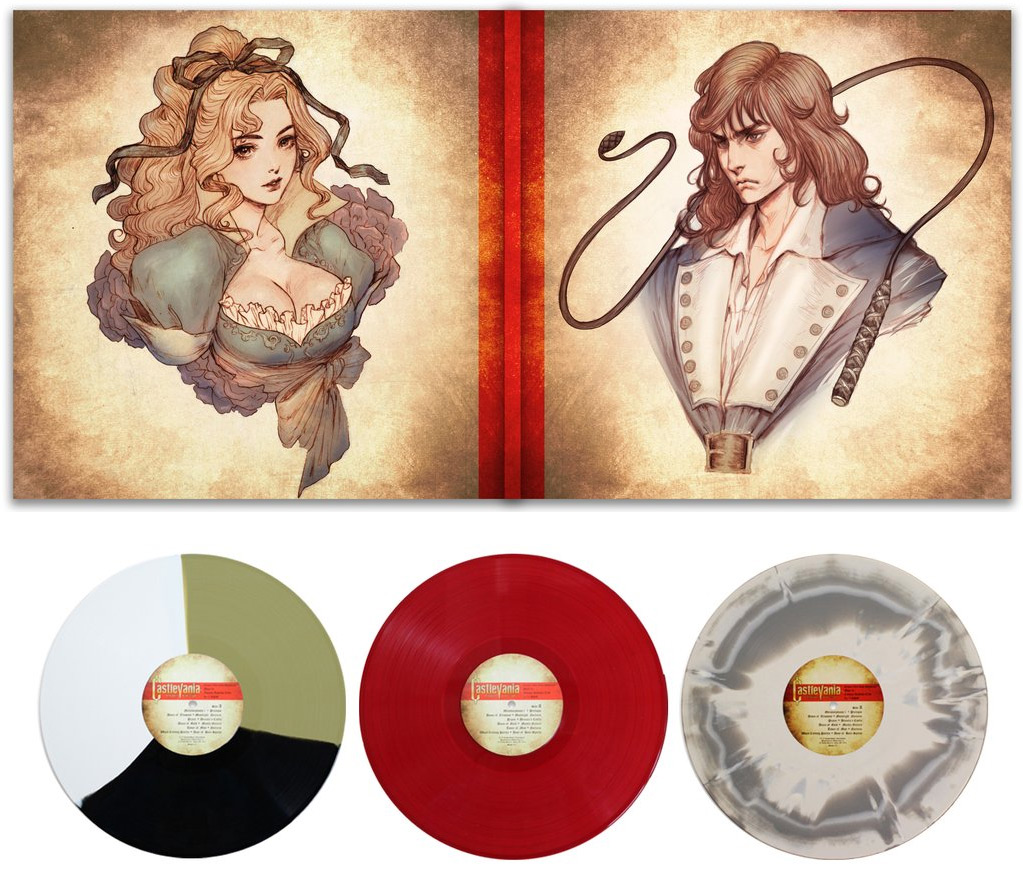 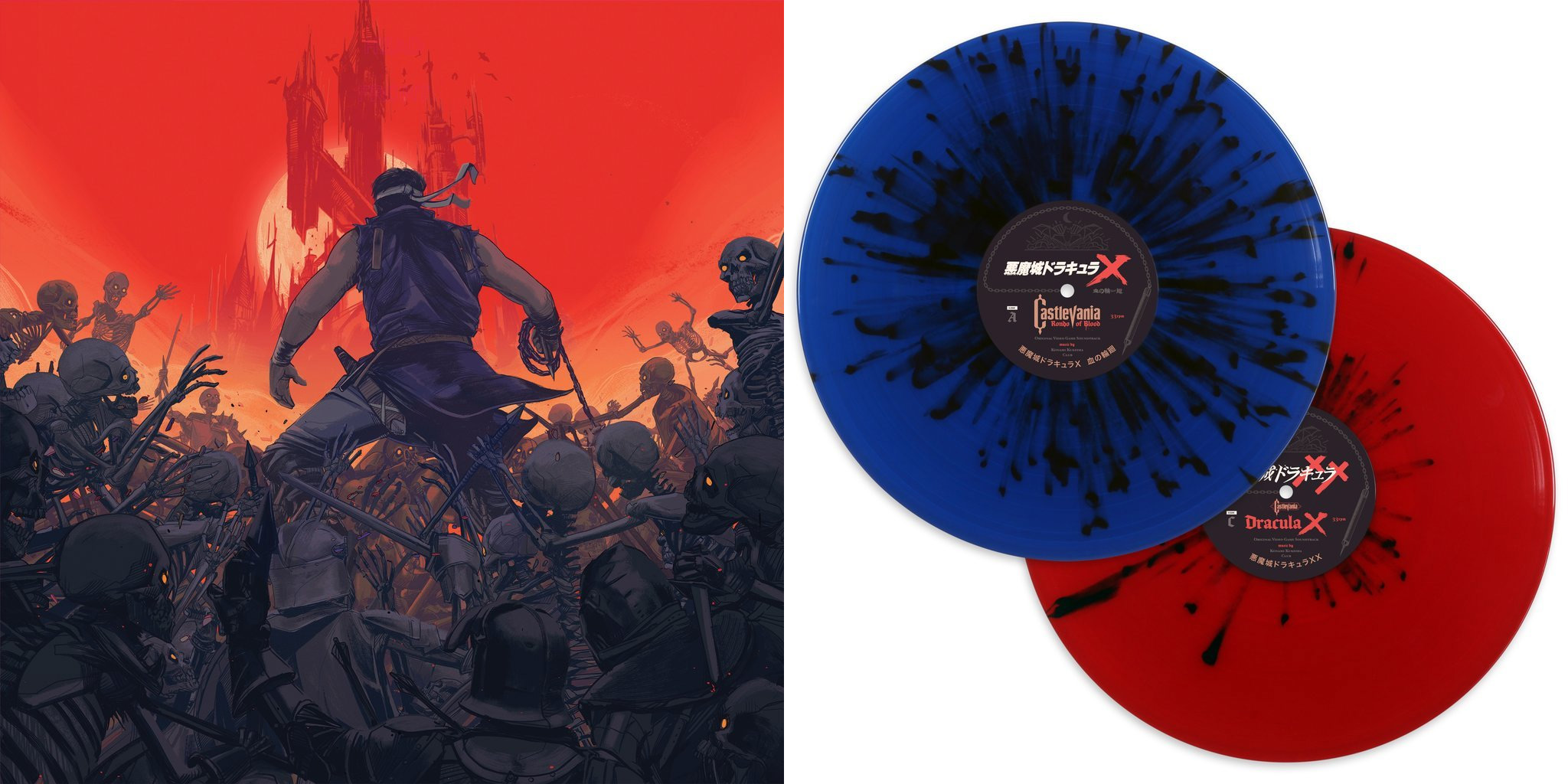 Wednesday will also mark the return of the vinyl soundtracks for the Nintendo Entertainment System trilogy: Castlevania ($20), Castlevania II: Simon’s Quest ($20), and Castlevania III: Dracula’s Curse ($30). Mondo expects these vinyls to ship in early November as well. Good luck getting your order in!