Double Fine just released part one of Broken Ageto Kickstarter backers this week, and it’s a big deal for multiple reasons. Not only is the game highly anticipated, but the Kickstarter itself was full of fanfare and controversy, mostly for splitting the game into two acts.

Our own Caitlin Cooke is plugging away for a review [which has since gone live], but in the meantime, here are some tips I’ve collected throughout my journeys in the world of Broken Age. Most of these are at the request of readers who got “stuck” in an area or two, but like all adventure games, I urge you to try and beat it by yourself, and only consult these tips if you really can’t progress any further.

Also, there are light spoilers abound, so if you’re not a backer and aren’t playing, come back after January 28 when the game is released to the public! 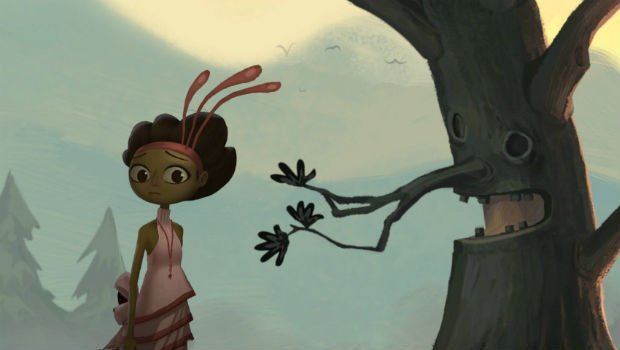 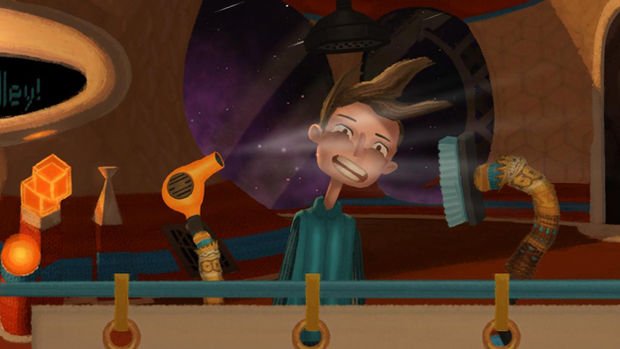