ViviTouch: The future of feedback

You know how controller rumble works right now, don’t you? In most controllers you’ll find a couple of motors that spin weights. These spin up when you’re supposed to feel the rumble effect, and then begin spinning down when the effect is supposed to stop. The result: you hands shake. While vibration technology has advanced over the years, we’re still basically getting the same kind of feedback — a general controller shaking. 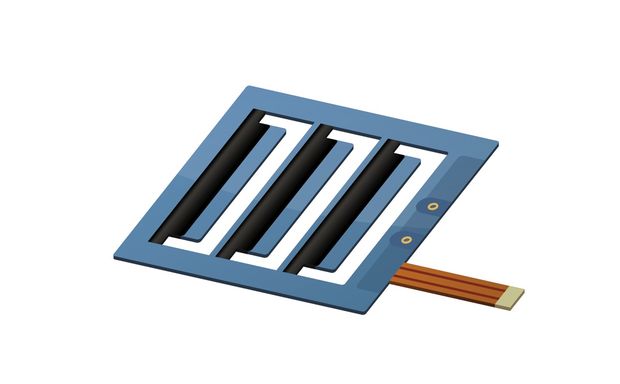 Bayer MaterialScience created a super thin film that either shrinks up or expands depending on the charge sent through it. This Electroactive Polymer is weird-looking when it moves — kind of like a muscle flexing. It looks entirely organic, like some science fiction stuff.

A row of three or more of these segments and a bit of circuitry make up ViviTouch’s actuators, replacing bigger motors and and their weights. This little board can fit in just about anything, from phones and tablets to their cases to game controllers and accessories. Simply attach a flat weight on top and you have a very capable alternative to vibration motors.

Amazingly, this flat sliver of tech can do so much more than its predecessors. Unlike motors, they don’t have to spin up or down to react. I saw naked actuators react to receiving a charge in a few examples — their reaction time is practically instant. The main benefit of ViviTouch’s actuators is that it can create movement so fast and fine that it can convey countless different types of feelings. Instead of the standard vibration motor oscillations, these actuators are able to play out their own kind of feel waveforms. Any vibration tech can do heartbeats or explosions, but ViviTouch has the ability to convey subtle things like a ball rolling against wood, or a car’s gears shifting. 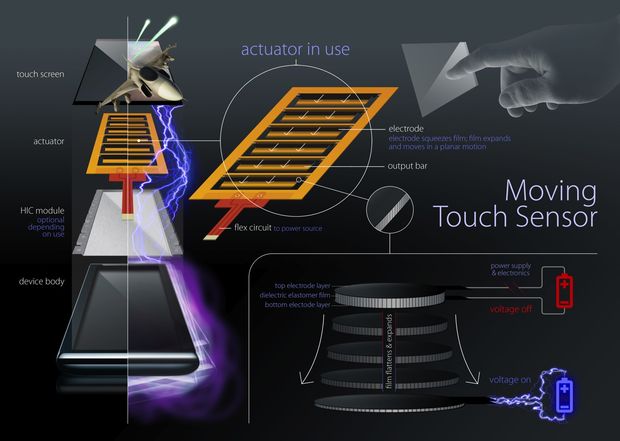 Other side benefits of the technology have these actuators being completely silent and highly energy efficient.

I felt a full range of these sensations in a series of demos. All of them had me wondering why ViviTouch technology wasn’t already in all of our gaming devices already.

While the flat actuator on its own was interesting enough, other smaller ones shown to me during a CES demo last week really had my imagination going. Flat, circular actuators topped thumbsticks on an Xbox 360 controller, while longer ones lined the edges of the trigger buttons. They’re able to send different feel waveforms to each of the actuators. Imagine having the rumble of a tank localized to only your fingertips, while the vibration of turrets are felt in your trigger fingers. The feedback is so fine and fast that you can feel that each gun has its own kind of feedback. 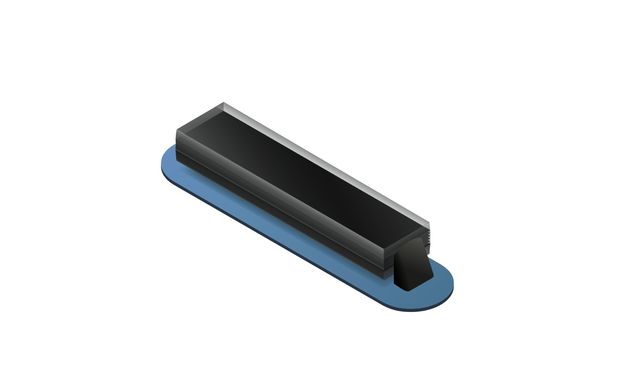 ViviTouch even has a developer tool that easily lets game makers apply feedback profiles to each of these actuator pads. Looking like a basic musical sequencer, like Apple GarageBand, this tool lets developers simply drag and drop pre-programmed feedback waveforms to one of the four feedback channels of the timeline. In other words, implementing this superior type of feedback would be pretty easy.

And the uses go beyond controllers. I played a labyrinth-style ball rolling game on a mobile phone and could feel every roll, bump, and drop of the steel ball. Even touchscreens can benefit. I tried a demo that used smaller actuators that were placed along the edges of a touch panel. The feedback is fast and responsive enough that it could be used to give players a sort of virtual button press feedback. 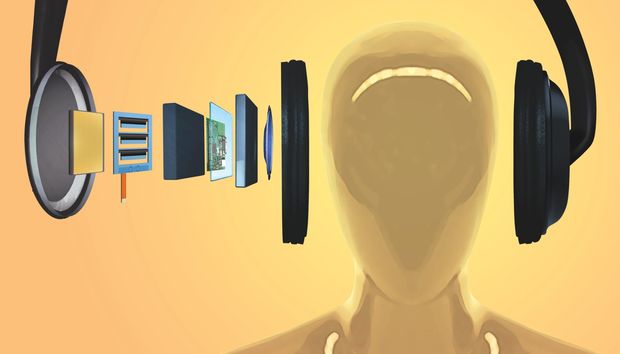 A new set of Mad Catz headphones have ViviTouch actuators built in. I felt tank treads rolling uphill, and gunfire vibrations had convincing pressure coming through the earpads onto the side of my head. There are even applications for audio outside of gaming. I tried on a set of modified Audio Technica ATH-M50 headphones that had bass frequencies being conveyed through feedback. The sensation was like having a subwoofer added to the standard drivers — very impressive stuff.

As strange as it sounds, artificial muscle could change the way we play games. Let’s hope that ViviTouch technology is on its way to replacing motor-based feedback.