New games are releasing all the time. For this reason, especially in the digital age, a lot of us find ourselves tasked with chipping away at seemingly insurmountable backlogs when we aren’t playing the newest releases.

Over my years of playing video games, I’ve accrued a growing list of ‘games that got away,’ and due to my own personal taste a large portion of this list is incredibly long Japanese role-playing games. A few months ago I decided it was time to start in on the list of games that have gone by the wayside. 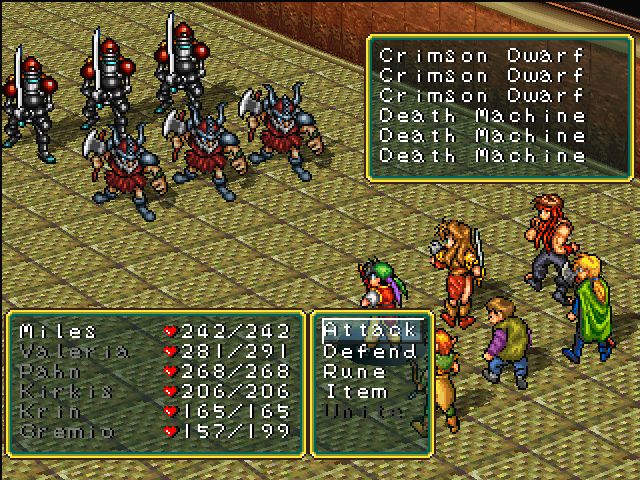 After a week of playing an hour here or there, I had successfully conquered the first game on my list: Suikodenfor the PlayStation. This one had been on my list since I was about 12 years old. When I was younger, I spent countless hours working my way through old Final Fantasy games, but this JRPG gem has evaded my attention.

A co-worker recently convinced me that I had to finally get around to this series. He did the same a few years back for the Persona3 series, which anyone who plays Persona can tell you, is one of the most delightful RPG series around. 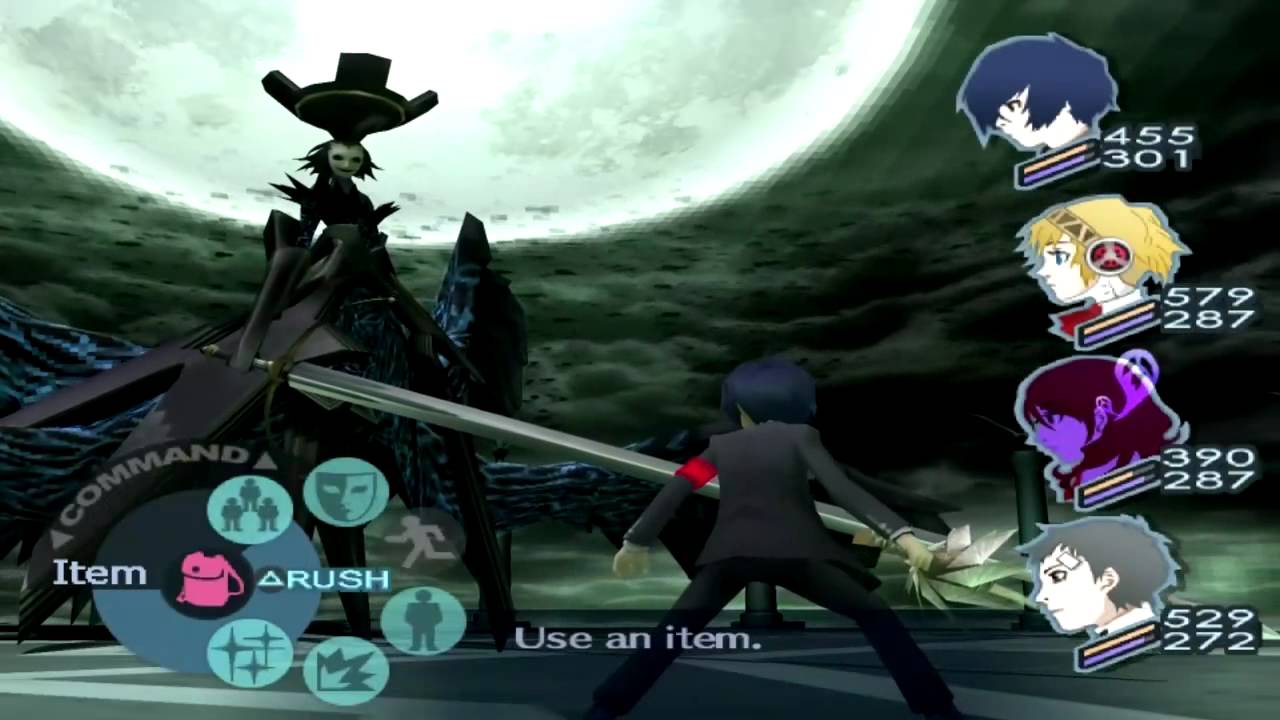 It feels good to make even a subtle dent in my backlog, but now I’m staring down the barrel of SuikodenII, a game people tend to put on a pretty high pedestal. It’s good to have my Vita around to serve as a little JRPG machine.

I’ll be sure to give more updates as I continue my quest to clear out these classics that passed me by, but what games do you regretnever finishing? Everyone has a gaming white whale and with one of mine finally subdued, I figured it was a good time to ask the community. What games do you regret never getting to, or still intendto get to?