What recent games have actually had good box art?

So, the Uncharted 4 box art is a bit shit, isn’t it? It’s not particularly bad. It even has a nice swoopy subtitle font much better than the one used for Uncharted 2 and 3. But it also follows the trend of central, silhouetted, gun-having figures walking glumly toward the camera (and all its permutations, including back to the camera while looking over the shoulder).

It’s a far cry from box art classics like the Japanese/European ICO, Katamari Damacy or Bayou Billy. Because of my job and the rise of digital games, I almost never go into places that sell video games. I’ve almost forgotten the feeling of a wall of box art bearing down on me. How it must look these days with all the grungy, disapproving gruff men staring down or back at you.

So let’s take a moment to appreciate some fine, recent box art. What stood out to you as different or good in recent years? I feel like a lot of people are going to chime in Resistance 3 and then realize that was already four years ago. Maybe a good general cut off point? 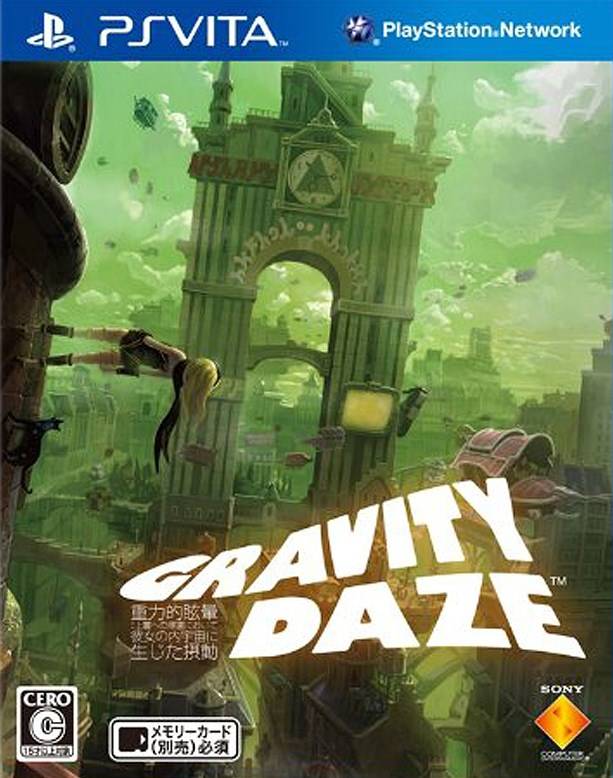 The Gravity Daze box art was supremely my shit (it’s slightly better than the American Gravity Rush one). That full piece of artwork is one of many Gravity Rush pieces that long served as a desktop wallpaper for me. It’s still my Vita lock screen.

It sells the world instantly. “Gravity” in the title? Beautiful city and lead not adhering to gravity? I’m interested. Of course that box art gets to take full advantage of pulling from one of the most beautiful games ever made. Like the ICO box, it’s just a great piece of art, used on the box.

Hey, good thing I made 2011 an arbitrary cut off, right? Maybe I can sneak Rayman Origins in here, too.

I think I just like how pink Catherine is. Aggressively. It might be the hottest pink thing I own (I have pink shirts and things, mostly pale, though). Especially given how dark the story gets. It subverts the idea of naive femininity the same way both characters (bubbly, but dangerous; serious, but pink-loving) do. 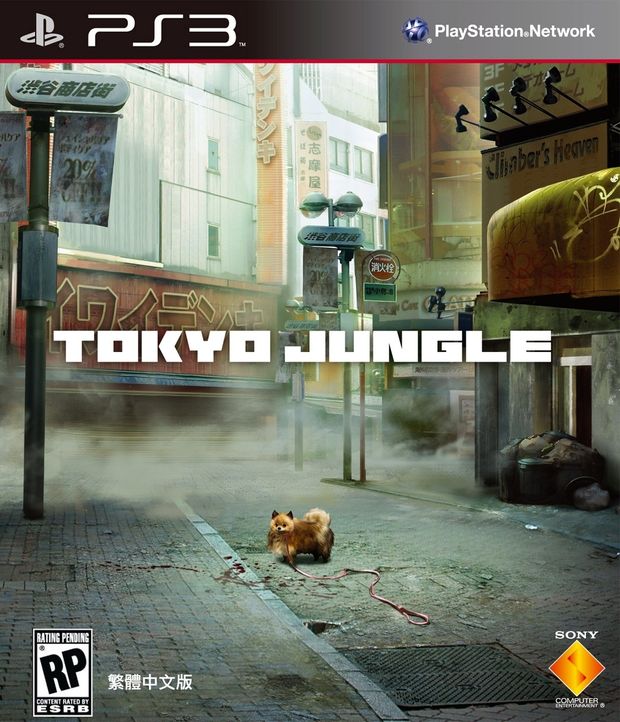 Holy shit yes. It is basically a war crime that this isn’t a box I own in my home. I either have to A) import the Japanese boxed copy or B) just get this as a giant poster, sans logos. Actually, let’s just go with B. How the hell do I make that happen.

All right. I’ve already had to dip into non-North American cover art. Help me out. Which games have done it right recently? What stands out on shelves full of thousand yard staring main characters and inscrutable action?