Not me, and not you either…

In order to ensure warfare from the very first week of 2019, Nintendo’s popular pocket-fighting title Fire Emblem Heroes has begun a new voting gauntlet. This contest will afford fans the opportunity to choose from a selection of their favourite characters to see who is the true ruler of the Free-to-Play realms.

The “New Year’s Showdown” is a single-elimination competition in which fans will back their favourites in a series of one-on-one battles, with the ultimate winners going on to face each other in the finals. The eight contenders are Fjorm, Crrin, Hrid, Laevatein, Camilla, Azura, Takumi and Gunnthra.

Each round will last for 45 hours, with Round One currently underway right now. Players must select their chosen character’s “army” in-game, then succeed in battle in order to earn the right to vote. There’s your democracy. At the end of the 45-hour period, the winner will move on to the next round, with the finals taking place on January 8. 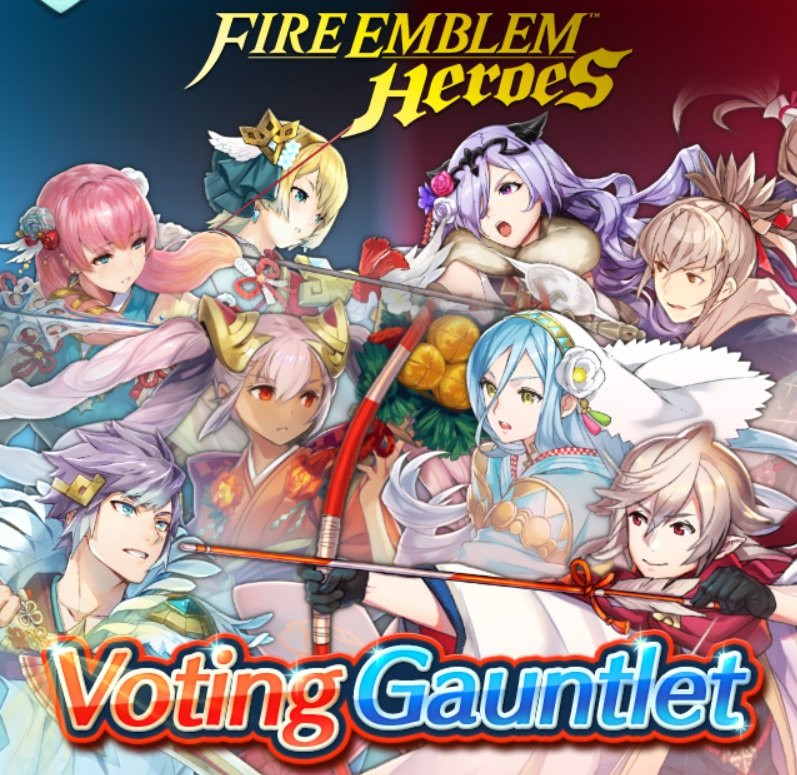