Will IOI's Project 007 allow us to create our own custom Bond?

I’ve always been a big fan of the exploits of the world’s “most famous secret agent” – James Bond. I have many fond childhood memories of eagerly devouring MGM’s pantheon of movies, being captivated by the vehicles, locations, gadgets, music, and utterly ridiculous villains that have featured throughout the iconic movie franchise.

Of course, as the years have passed and my critical eye has blossomed, I’ve come more to terms with the fact that Bond movies generally should be viewed within the “Bond Filter.” That is to say, many of these films do not hold up alongside other spy movies, or just other movies. Truth be told, only a few of 007 adventures are truly excellent films, (From Russia with Love), while some are downright appalling, (Diamonds are Forever). But regardless, they’re (mostly) all dear to my heart. I’m in a long-time love affair with the world of 007…

…Oh, but I don’t like James Bond Jr. You gotta draw the line somewhere.

And so, understandably, I was left both shaken and stirred when a new 007 game was suddenly announced out of nowhere. What’s more, in one of the most perfect marriages in video game history, it was revealed the new title will be developed by Danish studio IO Interactive, whose example of stealth gameplay, opulent locales, and nerve-jangling suspense has reached near-perfection in the excellent Hitman franchise. In the wake of awful releases such as 2012’s 007 Legends, and 2010’s not-so-bad 007: Blood Stone, it feels as though IOI could be poised to deliver the best Bond gaming experience fans have received in decades… perhaps ever? 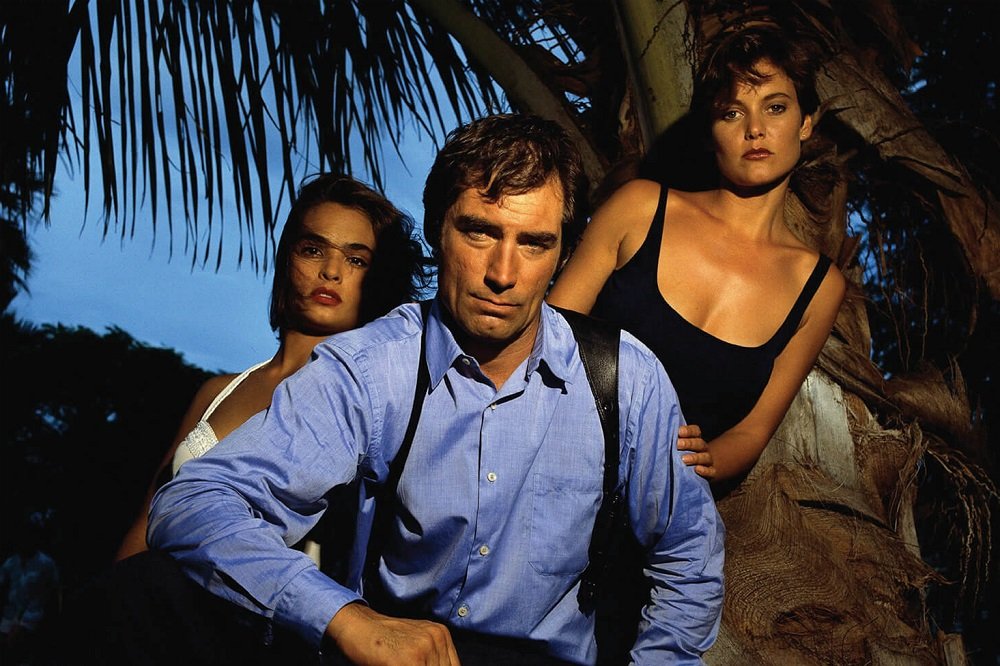 As this announcement is merely days old, IOI is yet to divulge the details of Project 007. All we know is that it will be an origin story – and a completely original one at that, thus eschewing the events of Ian Fleming’s novel, Casino Royale. According to IOI, Project 007 will see the player “earn (their) 007 status in a wholly original story,” with no details as to whether the game will star a recognizable Bond actor, or feature an original avatar that captures the style and essence of the charming and debonair state-sponsored murderer.

This got me thinking, (always a risky assignment), how would IOI create an original James Bond that players would feel instant affinity for? Which led me to a notion: What if we were allowed to create 007 ourselves? A 007 in any image we choose? Provided that the character occupies an environment that is recognizable to the Bond universe – all laser watches, casinos, and clandestine plans of world domination – then why not allow for a 007 of our own making to exist within it? Think Mass Effect’s Commander Shepherd, but with less Turians and more Shirley Bassey.

While certain behavioral traits, physical abilities, and personality quirks would have to remain for authenticity’s sake, Project 007 could potentially offer players the chance to experiment with Bond, making them whatever gender, age, sexuality, or ethnicity they desire. While many harumphing cinemagoers unfortunately remain staunchly opposed to seeing Bond portrayed by anyone other than a middle-aged white dude, Project 007 – with its original story and seemingly zero ties to the cinematic franchise – offers a chance to explore far beyond this militant mindset of what James Bond “should” be. 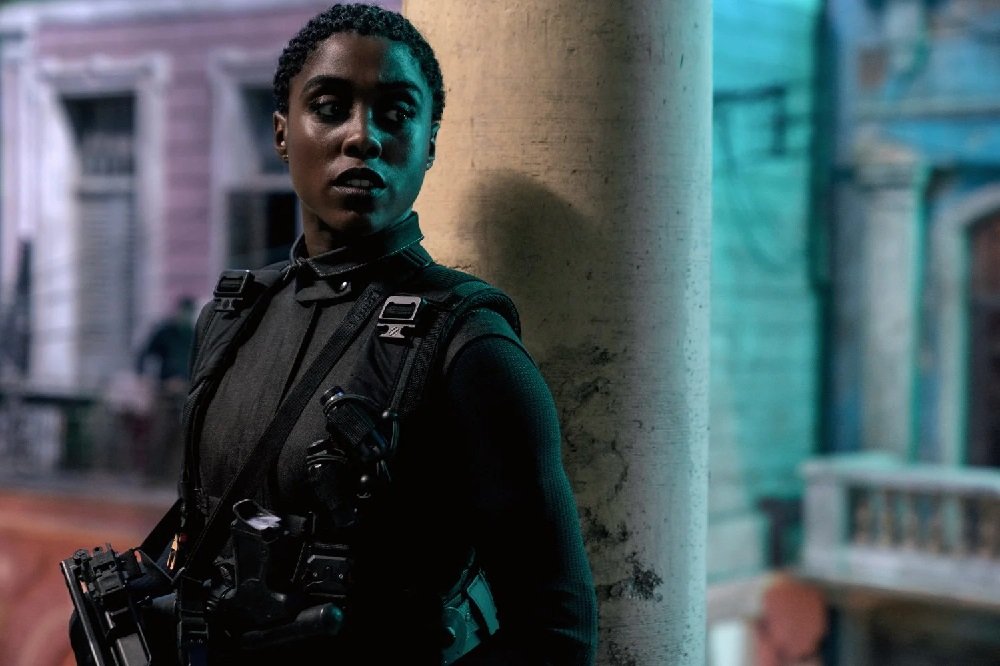 Now, it should be made clear that often when new games are announced, fans immediately get their fantasy booking on, often putting pressure on developers and risking a false narrative of what an upcoming release both is and isn’t. My intention isn’t to browbeat IOI that it MUST make Project 007’s protagonist customizable, but only to suggest that this would be an ideal opportunity to do so. With Daniel Craig exiting the role after 2021’s No Time to Die, and a new actor yet to be cast, the door is open for Project 007 to experiment with the Bond universe as it chooses. The timing is perfect.

Personally, I’d leap at the opportunity to play a new Bond adventure as a female 007. Provided we get the recognizable series tropes – espionage, cool fashions, exotic locations, a hello from Felix Leiter, maybe a little megalomania – I’m not remotely precious about playing Bond in the exact same physical guise we have seen him in, time and again, since the 1960s.

Given IOI’s pedigree, Project 007 seems tipped for greatness. Self-developed and self-published, the studio remains mostly free of outside interference – save for Bond producers EON who will hopefully trust IOI’s instincts and leave the developer alone. Given the exciting new venture’s “blank slate,” Project 007 provides the perfect opportunity to take Bond out of his (or her) comfort zone, offering fans the possibility of taking 007 beyond any world that they’ve seen before.

Why not take a chance? After all, you only live twice.