It’s a new day for Bomberman

Konami have revealed that WWE’s New Day member and passionate video game fan Xavier Woods is to make an appearance as a DLC character in Super Bomberman R. YES HE IS!

Art was released of the Bomber Woods character, sporting the trademark day-glo outfit of The New Day and wielding his famous trombone. Woods hosts his own YouTube channel, UpUpDownDown, where he and other WWE guys ‘n’ gals face-off on various video games, so he is no doubt completely stoked by this cameo appearance.

No launch date has been announced yet, but Xavier will be making noise soon in Super Bomberman R, available now on PS4, PC and Nintendo Switch and launching on Xbox One tomorrow. 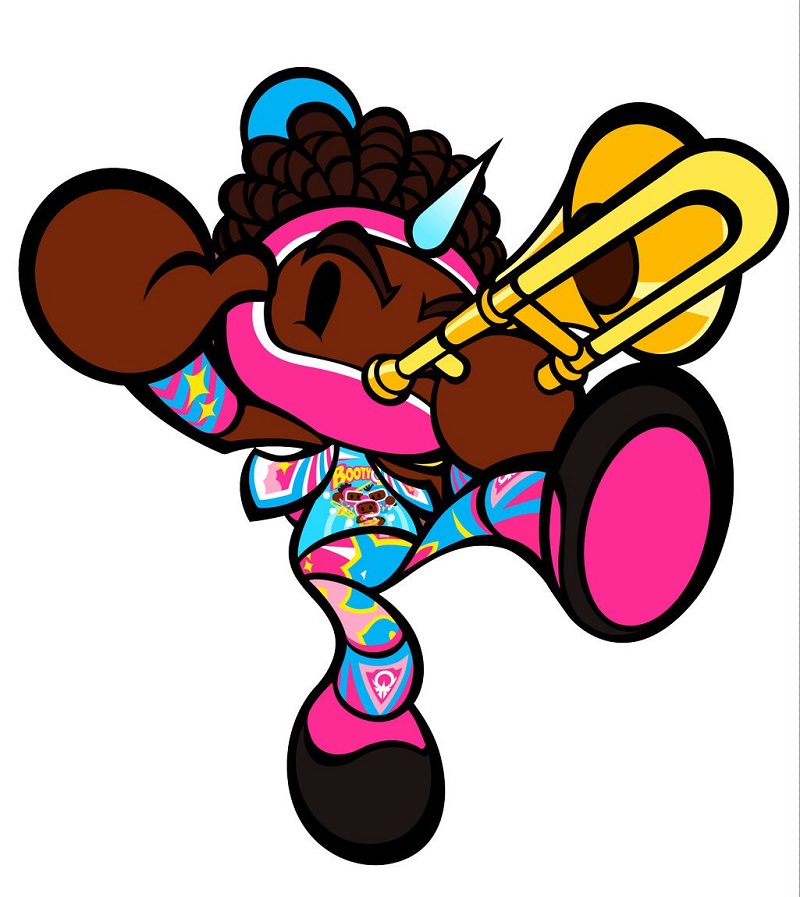