The first major system update for the Xbox One will arrive on February 11. It’ll have a variety of feature improvements, a lot of which will be for behind-the-scenes stuff aimed at developers creating apps and games.

For the consumers, we’ll finally be able to see and manage our storage space. That, and download queues will be more manageable as games and apps will be put into separate lists allowing you to pick the order content loads.

Additional updates include overall better stability, Kinect voice command improvements, we’ll be able to see the battery power indicator for controllers now, and users will be able to connect USB keyboards. Microsoft also teased more features to be detailed in the coming week.

Then on March 4, there will be another system update tied to the release of Titanfall. This update will primarily address improvements to the party and multiplayer systems of the Xbox One. 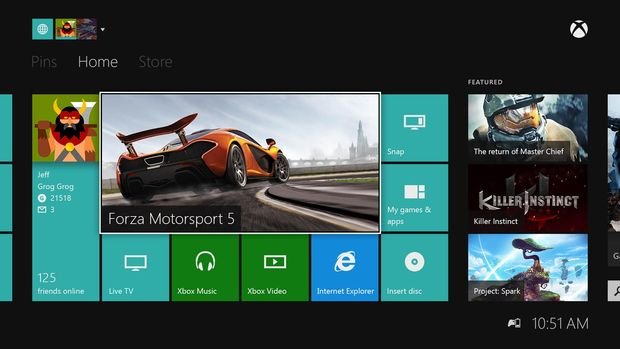