That early village sequence sure was special

Despite loving the hell out of Resident Evil 4, I never did pick up Capcom’s first attempt at a PC port of the 2005 game. By all accounts it was a mess, one that modders were able to salvage to some extent. The new PC version for Steam has high-definition textures and runs at 60 frames per second — reason enough for me to pay the $19.99 asking price, I think.

Capcom has put out a handful of screenshots intended for side-by-side comparisons of the standard- and high-definition textures, viewable below. It’s about what you’d expect, really.

Are you considering buying this port or do you own too many already to justify it?

RE4 PC comparison screens, plus links to 60fps trailer [Capcom-Unity] 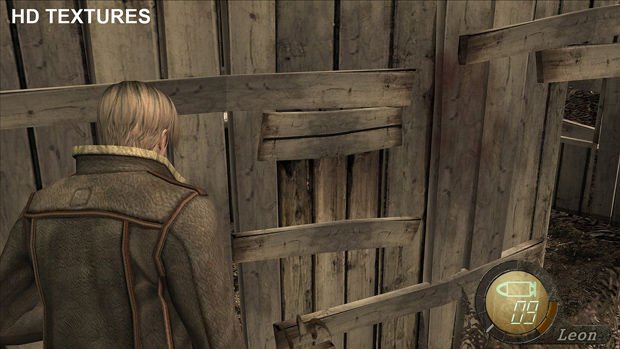 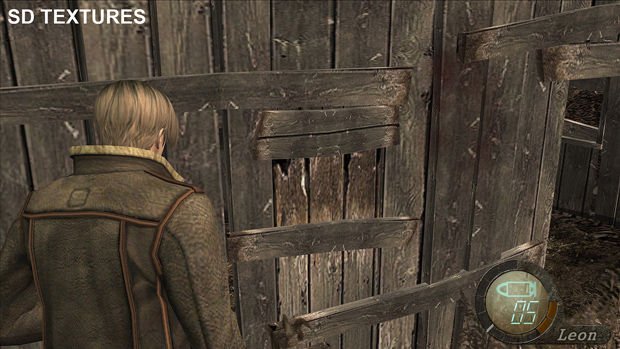 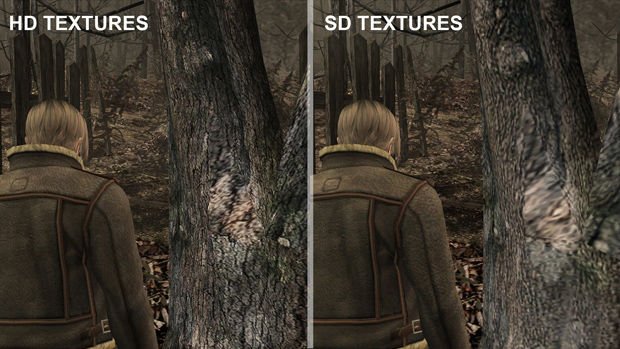 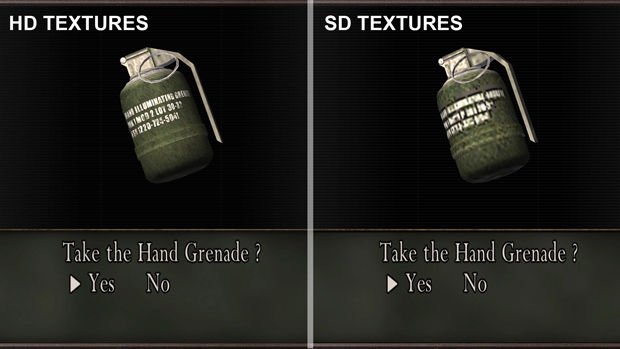