Hateno Village, you can finally rest

Making open world games is hard. There’s so many variables to account for, so many potential glitches to test: it’s impossible to ship it and cover everything.

The most you can hope for, however, is that the game is playable, and Nintendo more than hit that mark with Zelda: Breath of the Wild. But players have still found esoteric “hold this item and press these buttons to sink through the floor” bugs, and have been doing all sorts of wondrous things with them.

Enter the mysterious chests. For the past several years, players have been hunting down errant treasure chests that are stuck in certain objects. Redditor vohnandrew managed to snag one of the crazier ones in Hateno Village.

Basically, they use a glitch to sink into the ground (prescient example), and then fly to a point where they can place a DLC item travel point. Then they create ice platformsto pull the chest out of the “stuck” spot in the glitched zone. It’s a wild series of bugs and it must have taken a lot of testing to get there.

You ready for the reward? 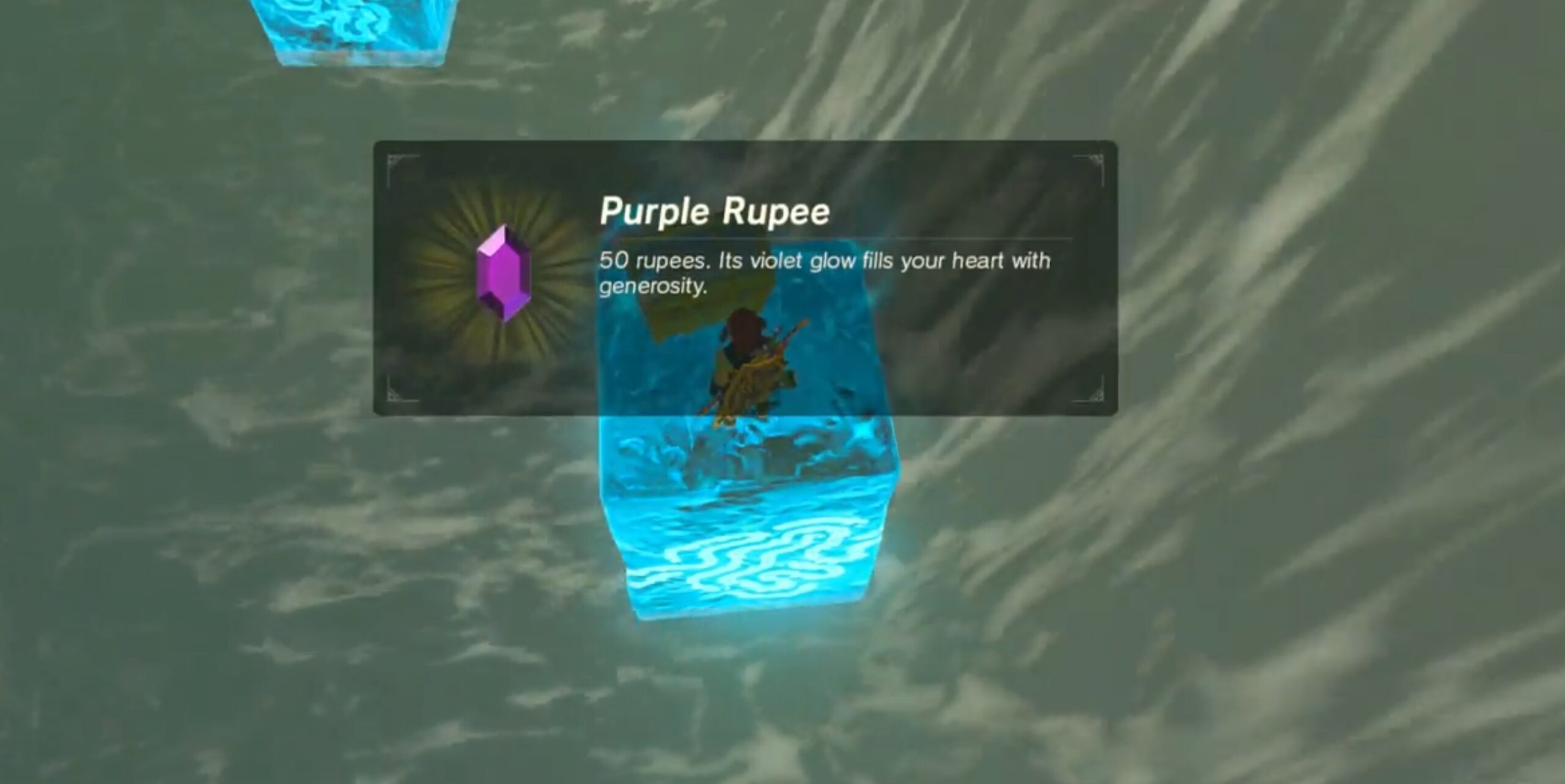 The suspense is killing me.

Here’s how they did it!