But I know it’ll get better with time

I probably should have waited to buy a PlayStation 4 Pro.

After a couple of weeks with Sony’s higher-end console, that’s the conclusion I’ve settled on as someone who is quite fond of PlayStation VR but doesn’t yet have a 4K TV and likely won’t until this time next year at the earliest. It’s a strange and somewhat conflicted state of mind to be in, one you may or may not be able to relate to. I can’t say I regret upgrading, knowing that the Pro will only get better as more games offer support. But I also can’t say I’m terribly impressed with it, either.

It’s a nice console, to be sure. I appreciate having double the storage space since I tend to buy a fairly even mix of digital and disc-based titles, both of which quickly chip away at the ol’ HDD. It’s also a joy to have less white noise coming from the fans (so far!), and the data transfer process from PS4 to Pro was surprisingly easy (it took a couple of hours via Ethernet cable, and everything just worked).

Of course, the big selling point is better-looking visuals. But that’s only for titles that fully support the system, and even then it’s not always clear what, exactly, has been improved. It can be obvious in side-by-sides, but sometimes, the changes are more granular or otherwise subtle when you’re going off memory. I find myself regularly Googling for more specific patch notes from developers. 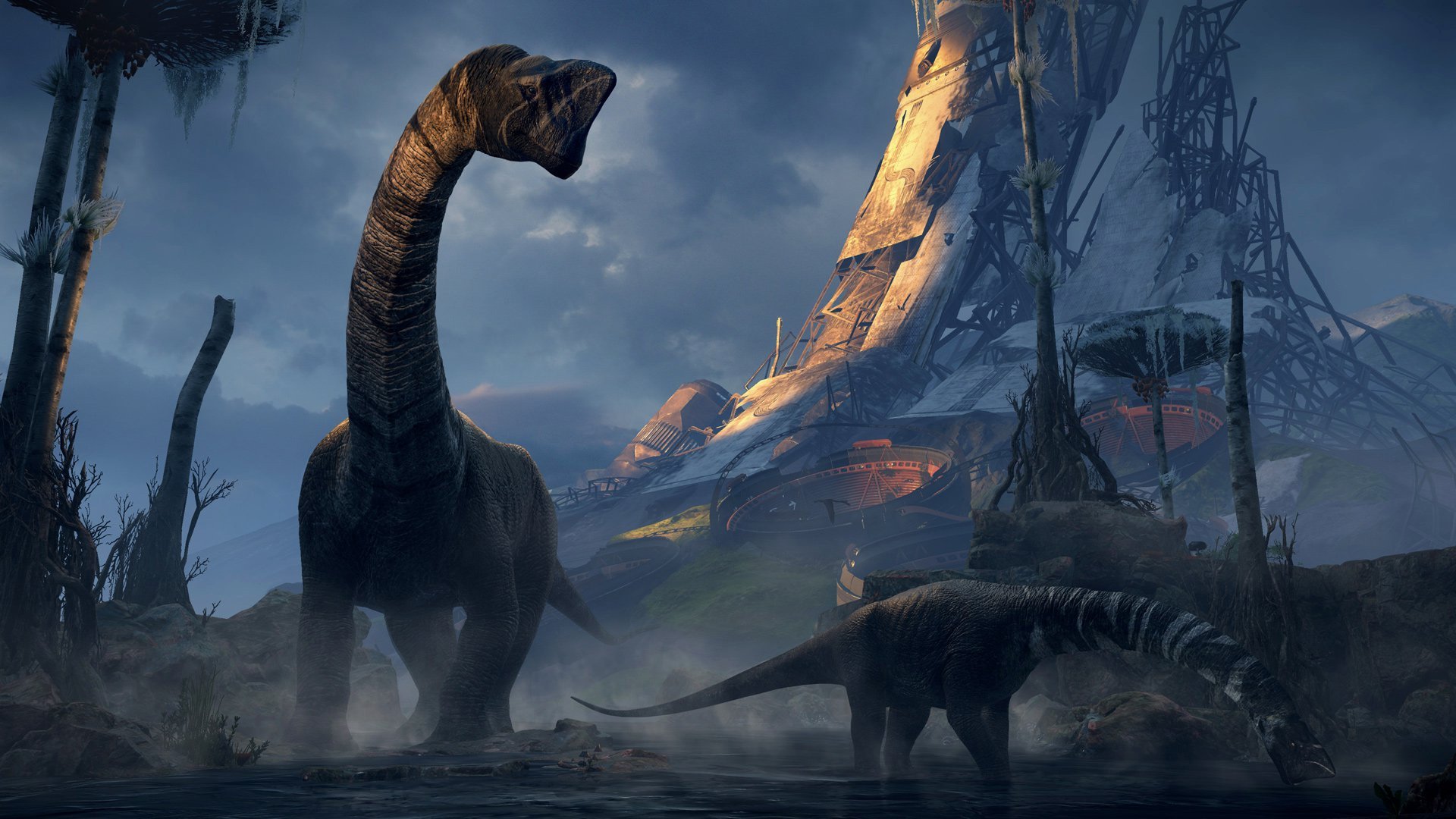 Of the dozen-plus games I’ve tested, the two best examples of the PS4 Pro in action are Rise of the Tomb Raider and Robinson: The Journey (though I also hear Ratchet & Clank is just lovely to look at).

With Tomb Raider on the Pro, it’s all about options, and that should be the standard for these games going forward. You get to pick between three modes: 1080p with an unlocked frame rate, 1080p with heightened visuals at a locked 30 frames per second, and 4K. It looks wonderful. And the best part? You can switch between these modes on-the-fly from the pause menu, no restart necessary.

Crytek also deserves a nod for its Pro support with Robinson. The dinosaur adventure game is one of the best-looking, most ambitious PlayStation VR titles out there, and it’s significantly better on the new system. You’ll see extra clarity in your periphery, more detailed objects further out in the distance, and better lighting effects, among other things. While a handful of other PSVR games also come out looking noticeably crisper on the Pro with less of a “shimmering” effect (Bound is stellar and worth seeking out for the mindtrip factor alone), I found Robinson to have the most meaningful jump in image quality. 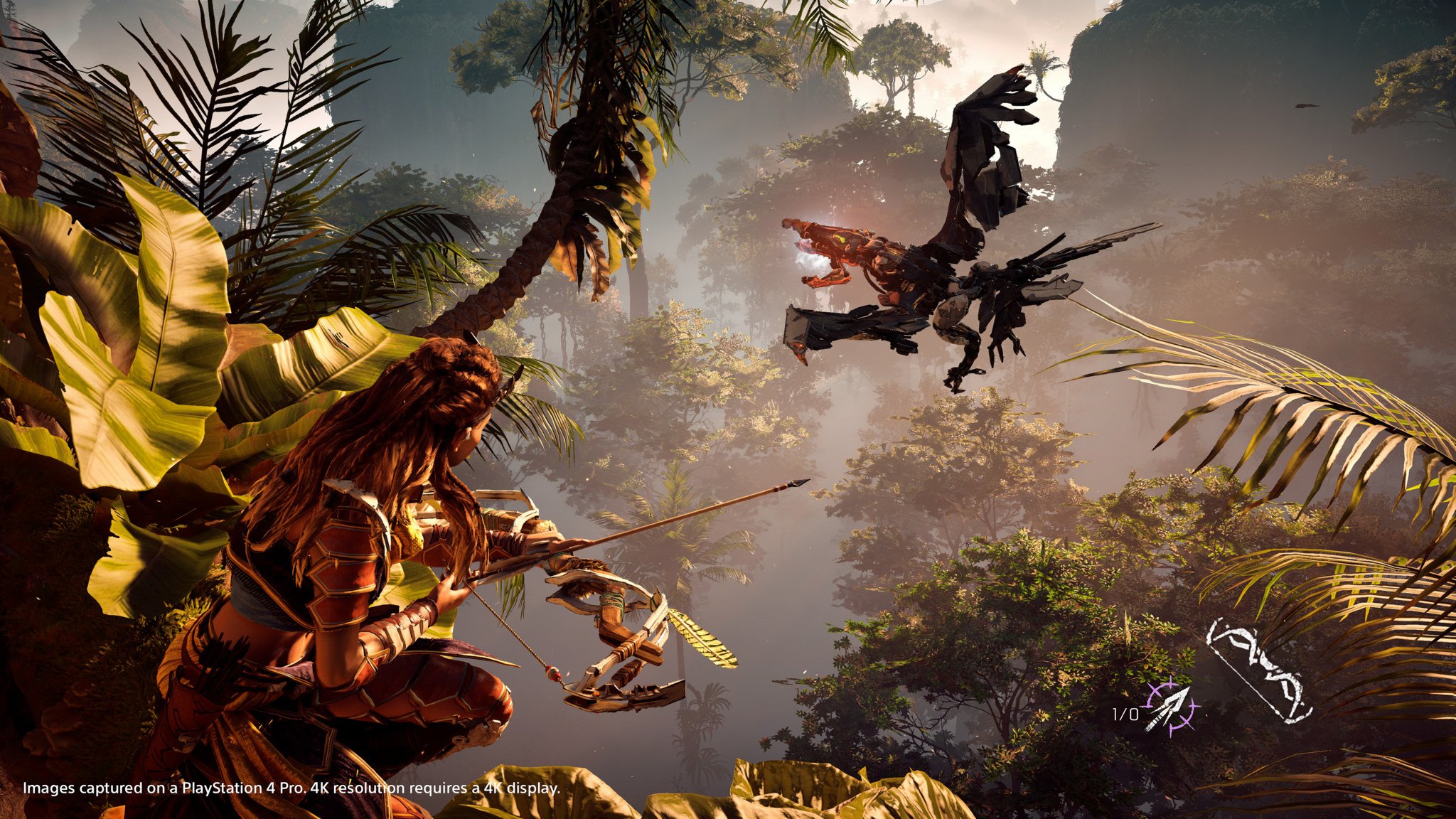 Now, I’m not exactly well-equipped to give a side-by-side breakdown of games running on a standard PS4 compared to a PS4 Pro, so I’ll happily leave that to the technically-minded folks at Digital Foundry. But it is worth noting that, in general, the improvements don’t tend to come across super well over high-res videos or images shared online. You can get a decent sense of what’s changed in certain cases, but it’s not the same thing as seeing the games for yourself in person, particularly in the case of 4K, HDR, and virtual reality. That makes the Pro a challenging console to convey in depth.

If this is sounding more like an “upgrade” than an “exciting new system,” you’d be right. Your mileage will vary a lot depending on your setup, your game library, and your obsession with image quality and performance. I’d be far more inclined to recommend the Pro for first-time PS4 owners (pony up for this over the PS4 Slim, if that’s an option) and folks who are aboard the 4K and/or PlayStation VR trains. Without the latter, I’d likely have buyer’s remorse right now. As for 4K, you won’t be able to play Ultra HD Blu-ray discs, but you will be able to stream 4K content from services like Netflix and YouTube. It’s a disappointing move, one that falls short of the competition and feels stingy given the $400 price tag.

The games I’m most interested in playing on a Pro aren’t out yet (in the case of Horizon Zero Dawn and Nioh), or they are out, but might not ever get an update (Bloodborne, like the rest of you). With that in mind, this system is very much an investment. If you’re already committed to the PlayStation ecosystem this generation or are thinking of buying into it down the road, the Pro makes some sense now and will make even more sense in the future. Otherwise, you’re better off waiting to see how much support Sony can drum up from developers and what all Microsoft does with Project Scorpio.