Play the demo on Steam today

It’s not every day I come across a game that could be loosely summed up as Breakout meets Mario Bros. with Wario Land vibes thrown in for good measure. That’s how I’d sum up Antonball Deluxe, a soon-to-be-released Steam and eventual Nintendo Switch game from Summitsphere. Here’s the madcap trailer.

I thought this looked neat enough to warrant playing the Steam demo – it was! But it’s tough.

The main mode, Antonball, involves scurrying around a single-screen location as a platforming character to try and bounce a ball back and forth until it clears out every last colored block. It’s one thing to line up your shorts in Alleyway or Arkanoid, but here, you’ve really gotta hustle and jump just right.

It feels amazing to narrowly get the ball wedged behind the column of blocks, and I like the ability to shoulder check the ball and pull out a blaster as a temporary power-up, among other modern twists on this classic arcade experience. On the other hand, man does it feel bad to let the ball fly out of bounds.

I only survived the first few levels – a co-op partner would’ve helped! – but there are 69 levels total. 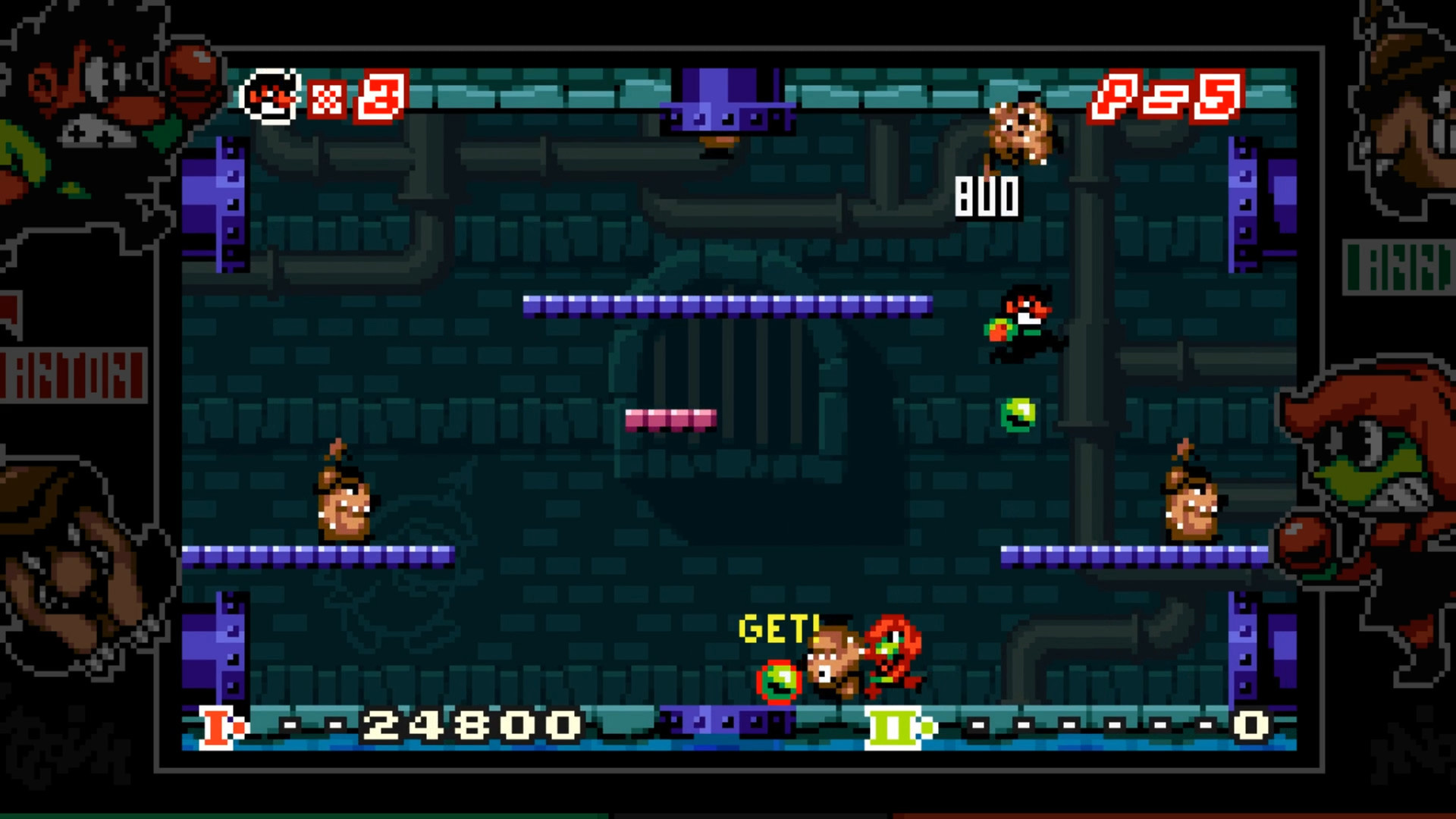 There are two other modes – Punch Ball, a mole-clearing riff on Mario Bros. with projectile throwing, and VS. Antonball, an even more chaotic multiplayer-only experience – both of which can be tested in the demo. And before you ask, sure: you can play the co-op and competitive modes offline and online.

As for the conspicuous “Deluxe” in the name, this isn’t the first rodeo. There’s a Game Boy-style Antonball Classic that you can download from itch.io if you want to see where this journey started.

Antonball Deluxe is coming to Steam in early March and Nintendo Switch “later this year.”