Nostalgia and jank, wrapped into one $30 package

If you were alive in 2001 and even remotely liked hack and slash romps, odds are you’ve heard of this project at some point.  At the time, it was one of very few opportunities to engage in the genre on consoles, outside of dalliances like Diablo 1 on PS1 (we weren’t even in the age of mass Raven Software Marvel beat ’em ups yet).

Is it still worth playing? Well, it depends on your tolerance for jank, and re-releases where the bar is basically “does it work?” Mostly. 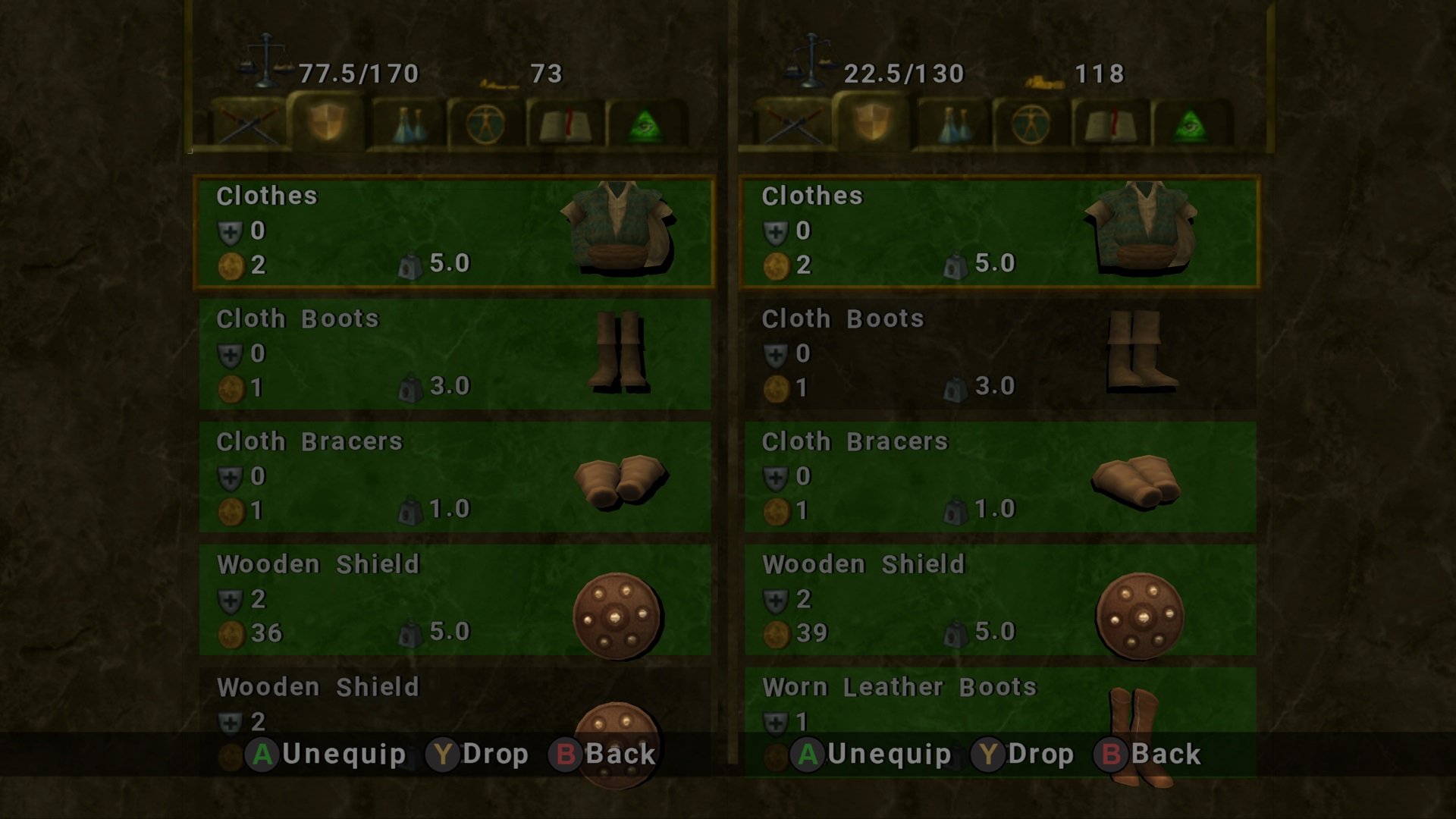 Within five minutes I was slaying rats like it was the early 2000s, alongside of my wife once again: who I beat the original with a few years after its release. Why is the first quest always rat cleanup?!

Dark Alliance is an extremely old school action RPG (you can choose between the preset gender-based classes of bowman, warrior, mage) and it shows its true colors immediately. You’ll recognize the extremely ’90s cartoon/game voices (including the indomitable Cam Clarke and Tony Jay), which add to the very hokey, but fun, atmosphere. The plotlines are silly, the motivations are often paper thin, and the movement from place to place is extremely linear: but it works, in the sense that it keeps things going and at the very least, keeps you interested.

It’s also still real janky. Enemy animations are sometimes skimpy, and it’s semi-common to deal with a multi-hit and suddenly have all your life sucked away in seconds. NPC animations are also very suspect or non-existent, only held up by their voice performances by the aforementioned cast of pure pros. That’s mostly because the 10-ish hour game is widely untouched.

Again, it works (a theme of this release), but the cutscenes are still tagging the original resolution along, and the in-game visuals are touched up to look better on 4K screens. That’s basically it: no online play, no enhancements or big additions. Local play is still in, which is going to be the main draw. 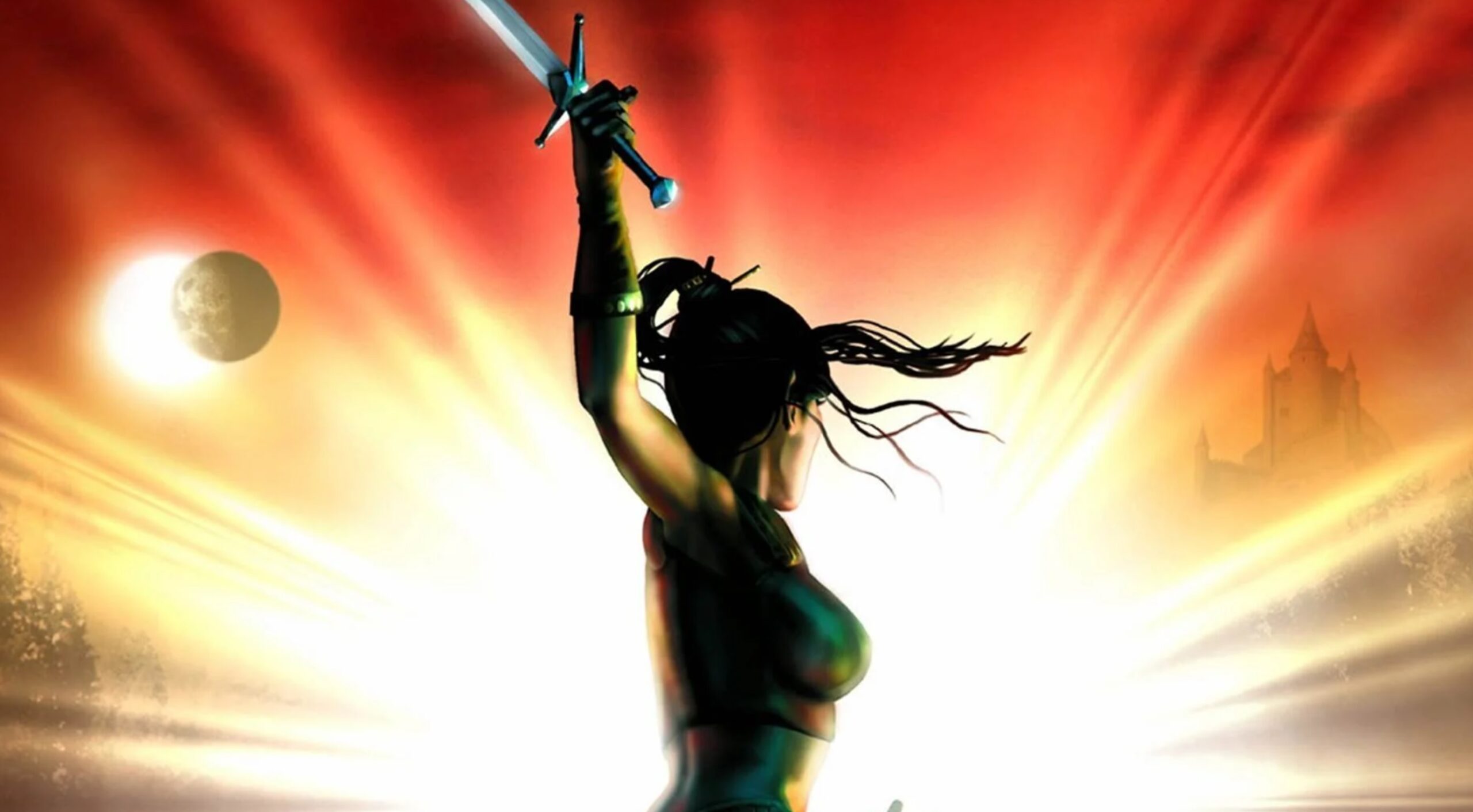 So about that. I also encountered a real annoying bug when playing the Xbox One edition on the Series X, that was entirely co-op related. Despite hooking up a second controller I couldn’t get the second player to register for a long time: and ended up having to reboot my system and log back into the game multiple times until the issue kind of solved itself.

If you’re keen, you can pick this up on Switch, PS4/PS5, and Xbox One/Series X now, with PC and mobile editions coming “later in the year.” But having played basically every hack and slash known to man: Dark Alliance 1 is kind of like the appetizer for what comes after. Dark Alliance 2 is a stronger game overall, but the pair of Champions of Norrath games (which are wrapped up in a more confusing publishing deal and used the Dark Alliance engine) are even stronger.

Given how many beat ’em ups and hack and slashes are getting re-releases these days, anything is possible, and I expect some publisher to dump them somewhere at some point. Can someone do the X-Men Legends games next?