Battlefield V gives us a closer look at some of its upcoming maps, jacks up max rank from 50 to 500

Battlefield Vis still chugging along despite not meeting EA’s expectations, and you can join in on most of the post-launch festivities for free. These days developer DICE is supplementing the game most frequently with maps, a few of which they showcased today at E3’s EA Play event.

Marita (Greece) is still coming in July and was already announced recently. Before that arrives, Al Sundan hits on June 27 on “day one of chapter four” of the free DLC tour, and is a re purposed version of theUnder No Flag story from Battlefield V. At the end of chapter four (season four really) more “close quarters” battlefields are coming.Those will be Lofoten Islands, Operation Underground, and Provence. Chapter five will kick off in the fall and will focus on the Pacific theater and Iwo Jima is confirmed to launch with that chapter as well as “two other maps.” You can get a quick look at the concept art for the Battlefield Vvision of the Pacific front below.

DICE is also smashing the current rank barrier of 50 in August: in the future it’ll actually be 500.Private servers are planned for September, BFVis part of the EA Access Vault, and that’s basically it for now! It’s quite a bit to look forward to. 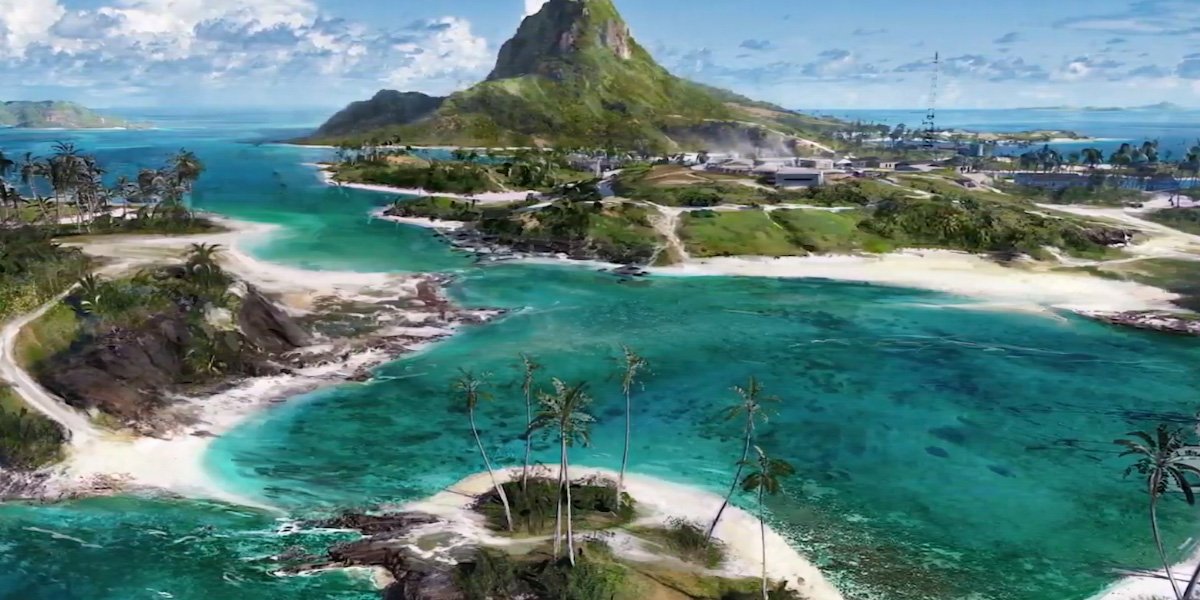