I couldn’t top up my Sub Tanks without you!

I’m taking this week’s Mega Man X Legacy Collection as a chance to finally play through all the games I missed in this series (read: everything after X2). So far I’ve only beaten Mega Man X, the one title in the lineup I played obsessively as a kid. The near-perfect opening level. The finger-straining jump for an upgrade in Flame Mammoth’s stage. The criteria to unlock the hadouken. It’s all burned in my mind.

One thing I had forgotten was just how much nerves can get the better of me in the final levels. I fell to my death more than I care to admit while working my way to the fourth and final Sigma stage, but it was otherwise smooth sailing. Facing the Big Bad and his fire-breathing pet? Not so much.

I fumbled through the first two fights — I took a few too many hits, and wasted a bit too much special weapon energy — but I made it to the final battle against Wolf Sigma. That’s when it happened. That’s when I got all panicky, lost my footing, and died one good Rolling Shield shot away from victory.

It was demoralizing not only to lose so close to the end, but to come back for a rematch with all of my Sub Tanks depleted. Thankfully, Capcom’s level designers were in a generous mood — someone put a hole with never-ending, easy-to-kill, item-dropping bug bots in the long wall climb up to Sigma. 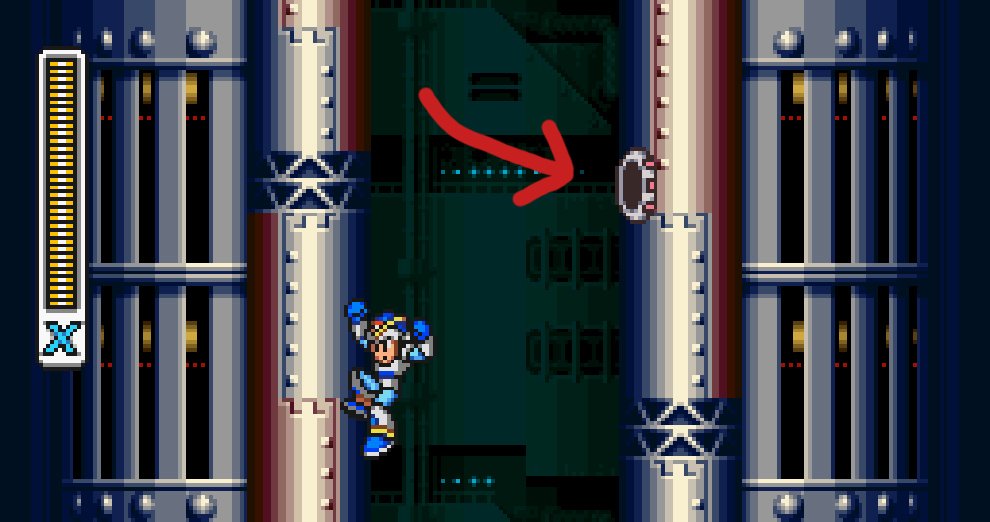 These beautiful bugs topped me up and kept me from feeling too frustrated about my defeat. Granted, I lost the fight again because I suck at dodging Sigma’s claws, but the third time was the charm.

After relaying this story to Chris, he came back to me with the Pro Method:

More efficient? Absolutely. But I still like my little creepy crawlers. Here’s to those and all other Mega Man enemies that exist solely to help refuel the Blue Bomber — I couldn’t do it without you.