We have to go back!

We are now nearing the end of another one of Nintendo’s fancy, year-long celebratory anniversaries. The first to come to mind was the Year of Luigi, and this time, the gem of Pokémon‘s 20-year anniversary is the release of Pokémon Sun and Moon: an adventure set in a tropical paradise with brand new Pokémon, new Z-Move attacks, and probably the most interesting thing to celebrate two decades of Pokémon, Alola-form Kanto-region Pokémon.

A few weeks back, I saw this commercial and it brought to mind just how long I’ve been into Pokémon and how much it means to me. This thing, which I’ve been playing since my childhood, has been around and more or less remained relevant for 20 years. Back then, I was eight, learning some kind of math, reading GamePro, buying sour rope candy from a nearby convenience store, and wearing a uniform to Catholic school. I considered myself lucky to know one other person in my school who also played Pokémon so we could trade but for the longest time, I had a Haunter and never thought I’d get a Gengar.

Life was simple back then of course, asyouth would feel like in retrospect. Now, I work to pay bills, have credit card debt, am married, and cook the meals in my household. But despite everything, I’m still who I am at my core as when I was a child. I evolved, and so did Pokémon.

For this month’s prompt, let’s look back in time on our favorite games, then bring our gaze back to the present. Back then, Pokémon had 150 different monsters to collect, psychic types and ghosts were pretty strong, and the only reliable method of hatching eggs was riding a bike downhill on that bike path outside Celadon. Now, Pokémon has added three new types, psychics were toned down considerably (maybe too much until we see how Sun and Moon do), and we’ve since seen running and even rollerblading added to help in egg hatching.

We want you to look back to when your favorite games first started and where they are now. It doesn’t have to be a game that has recently released an entry in its series, of course. For example, it would be fascinating to start at Ultimate Marvel vs. Capcom 3 and move backwards to when it was just the Uncanny X-Men against the World Warriors of Street Fighter. 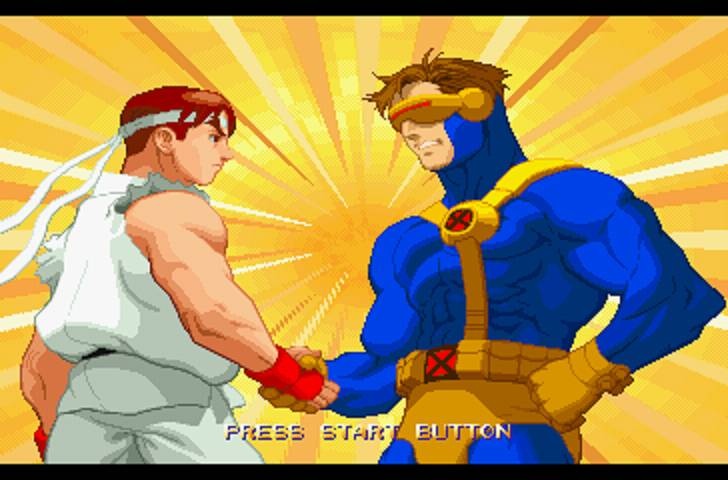 To participate, start a new blog and title it “Then and Now: [your blog title here].”

What about the scant details of how Resident Evil 7 might be first-person VR juxtaposed to its humble beginnings as a survival-horror game with tank controls? Fallout‘s past as isometric to its present as a more first-person, action-RPG adventure? And what about Street Fighter‘s ball-bustingly difficult first game compared to Street Fighter V‘s more controversial presence in contemporary gaming?

Share your pasts and presents with us in the community and if we happen by your stuff, we might promote it to the front page! You know those used to come with Internet beers? Can’t wait to see what you have to talk about, and like Pokémon has been saying this past year, train on.