Gearbox is milking Borderlands 3 for everything it’s worth, and the next major stop on the DLC plan is the Director’s Cut on March 18, 2021. Along with the release date, we now know what’s included.

The DLC is adding a Varkid raid boss named Hemovorous the Invincible (who’s waiting behind the locked door in Ascension Bluff), podcast-inspired “murder mystery missions” centered around Ava, behind-the-scenes developer footage, and three battle-pass-like Vault Cards, with one to start. 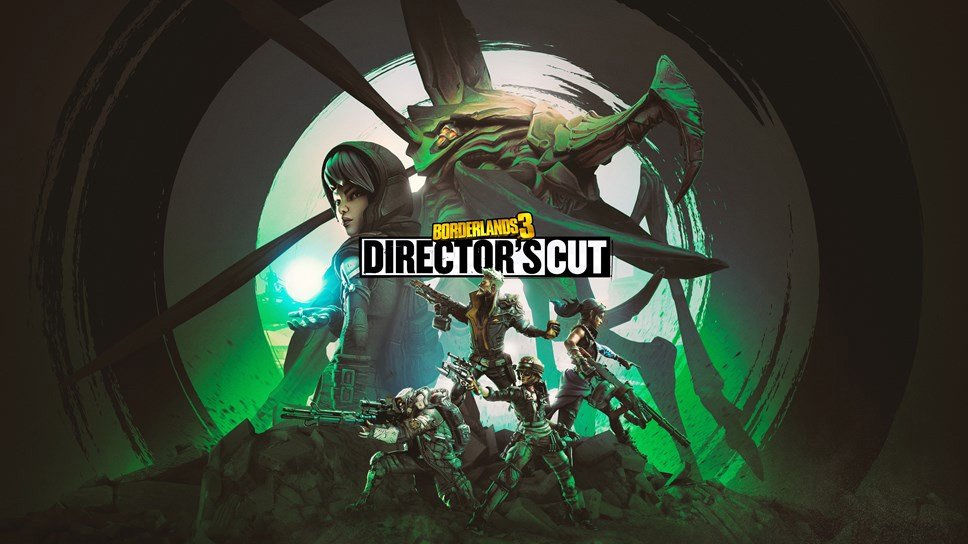 You can think of Vault Cards as “progression tracks” that you can manage in a new menu tab. Gearbox says there are 100-plus “unique challenges” to face in pursuit of cosmetics and level-scaled loot – you’ll get three dailies and one “multi-tiered” weekly challenge, all of which grant a “sizable chunk of XP.”

At launch on March 18, there will just be the lone Vault Card (“featuring items that honor some of the franchise’s most beloved fallen heroes”), but two more Vault Cards will join the Director’s Cut “by the end of 2021.” When that time comes, you’ll be able to flip between your active card as needed.

The Director’s Cut DLC is the second chunk of Borderlands 3‘s Season Pass 2, though you’ll also be able to pick it up separately for $15 if you’d rather avoid the “hodgepodge” Designer’s Cut altogether. 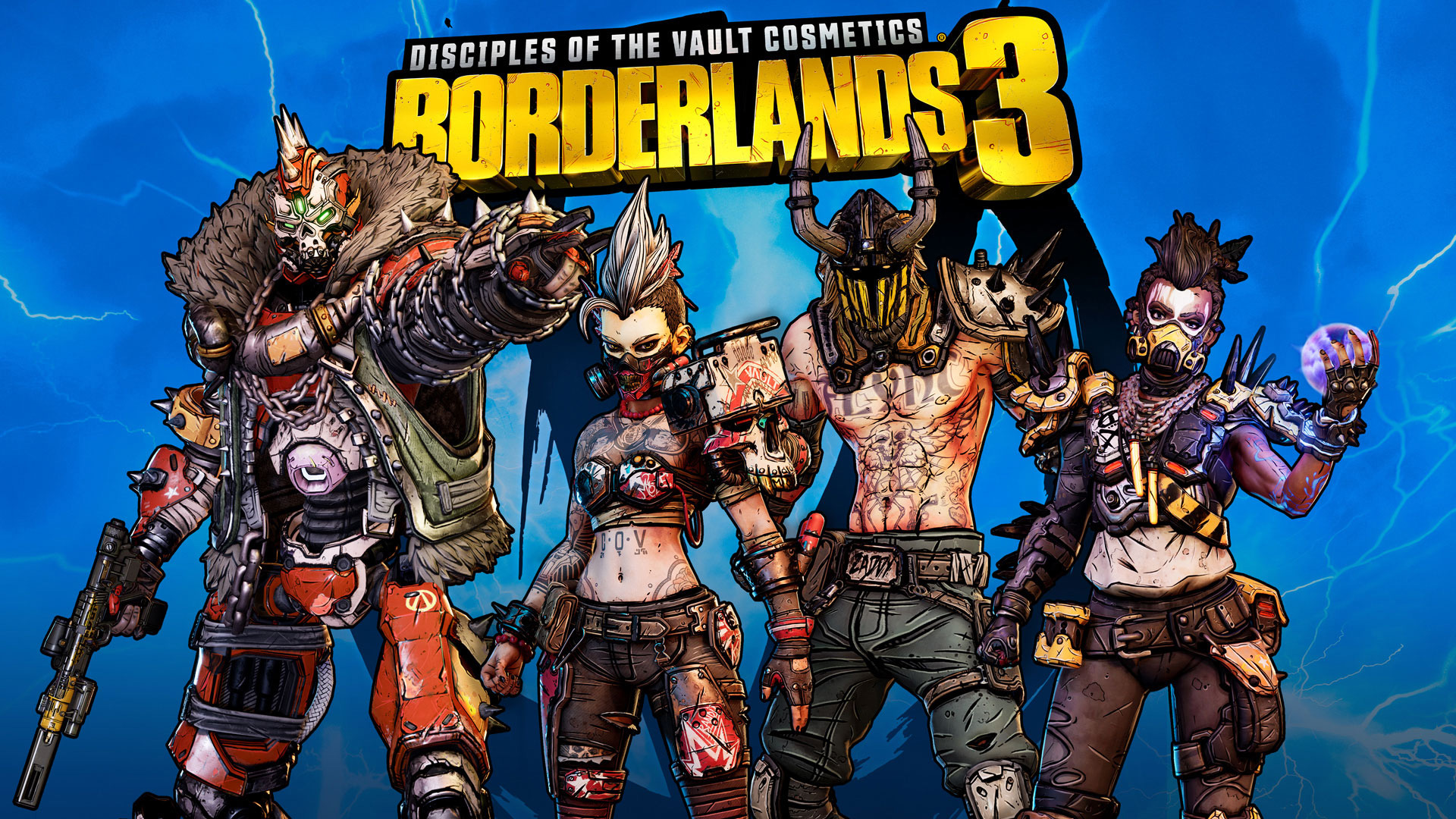 As someone who fairly recently got into Borderlands 3 while it was heavily discounted, I’m still weighing when – or even if – I should jump into any DLC. I can’t say I’m feeling particularly inspired yet.

Bare minimum, I’ll probably poke around a bit this weekend for the return of Broken Hearts Day. If you missed the event last year, this time, you’ll have from February 11–25 to show up and try to shoot enough floating hearts to earn unlocks: three cosmetics (they’re recolors), and two legendary guns.