It looks big, you guys

Bungie has released a crapton of new Destiny images, including a selection of concept art designed to bring The Taken King to life.

“Conceptually, we’ve dreamed of facing the Hive on their own ground for a long time,” said community manager,DeeJ,on this week’s update. “With the development of Destiny: The Taken King, we’ve had the chance to fully realize the Dreadnaught.”

At the top is the concept art, and the bottom is the same environment in-game: 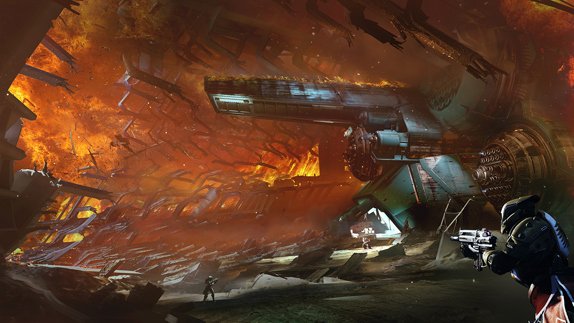 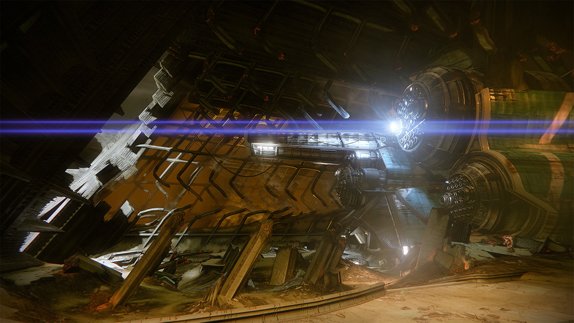 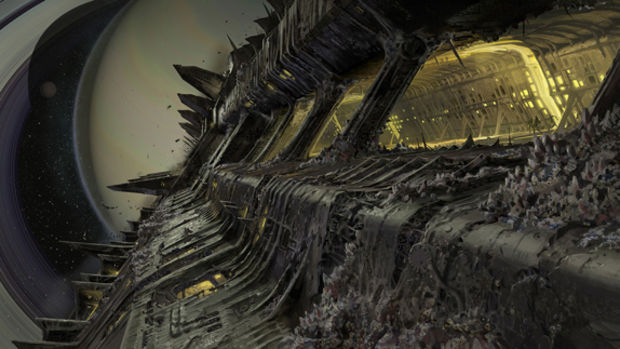 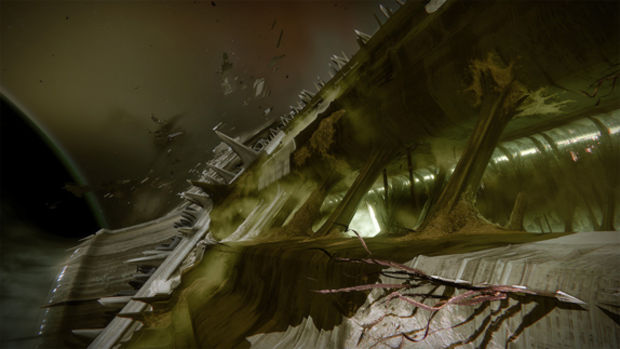 For the full gallery, head on over toBungie’s update.

“It was important to us that you would feel the scale as you moved through the hulls of the Dreadnaught,” added senior artist, Andrew Hopps, “never sure about what to expect as large spaces condensed to claustrophobic tunnels before revealing entirely new areas of the ship. A sense of wonder about the unknown is what drove a lot of the spatial design.”

The Dreadnaught will also be a new playground for Patrols. “Every week, every day even, it will draw you back to fight through to its depths for loot and glory,” says designer Ben Wommack. “Expect to find new Bounties, Patrol Missions, and Public Events both large and small—some of which you can even instigate yourself, if you can discover how.” 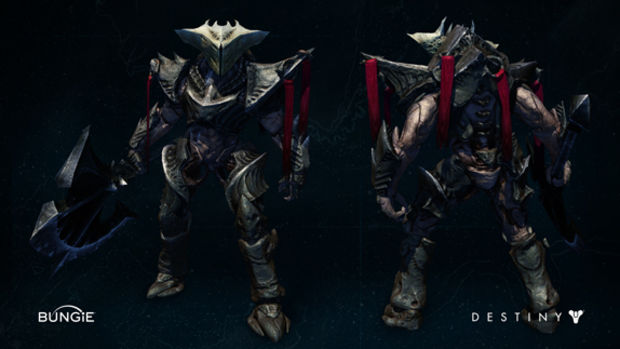 He does not look friendly.

What do you think? Has the concept art been fully realised? And more importantly, is the idea of shooting shit in Dreadnaught enough to bring fallen Guardians back toDestiny?