It’s been a good year since I last set foot inside a Call of Duty multiplayer mode. While I’m no stranger to Activision’s immensely popular shooter series, a lot of my recent down-the-barrel action has been confined to Ubisoft’s tactical shooter Rainbow Six Siege. Still, with the beta for the upcoming Call of Duty: Modern Warfare hitting this past weekend, I decided to dust off the bunny-hop and jump back into Infinity Ward’s brand of multiplayer mayhem.

My only real concern was that the methodical, psychological style of Siege might have hardened me somewhat, and that going back to the speedier shooting action of CoD would be a shock to the system. From a purely pacing standpoint, I expected my return to CoD to feel like going from walking to running. But in actual fact, it was more like going from walking to getting behind the wheel of a McLaren F1. 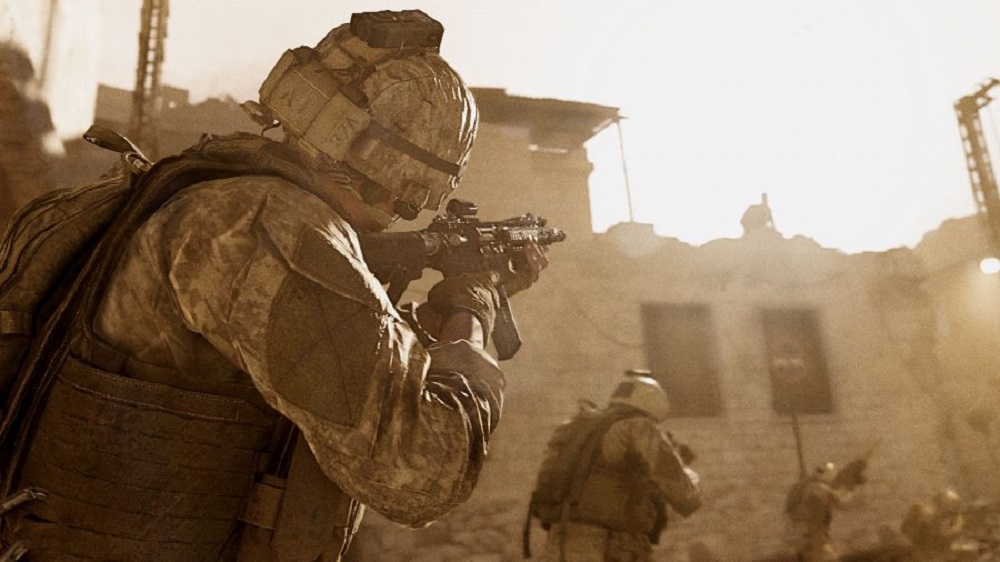 The first thing of note is that these new maps hugely emphasise traversal on a multi-point compass. It was already known that Infinity Ward wanted to move away from the more rectangular “three-lane” maps of CoD‘s past, and this is instantly apparent in Modern Warfare‘s new valleys of death, which are built to encourage movement in all directions. With a constant array of turns and intersections, numerous entrances and exits to buildings on all floors, as well as stairwells, alleyways, and flat-fronted cover positioned mid-map, Modern Warfare sees players far more likely to travel the breadth of its new locations, and not just the length.

Without a doubt, this new approach to map design shakes up the classic CoD gameplay, while also presenting much more risk (and opportunity) for flanking, attacking from behind, or ambushing the enemy. The multiplayer no longer feels so driven toward a head-on collision in the centerline of the map and, as such, all of these new locations have far less “wasted space.” It may take some time for the community to re-train itself to this uni-directional way of thinking, but ultimately it should lead to more dynamic action. 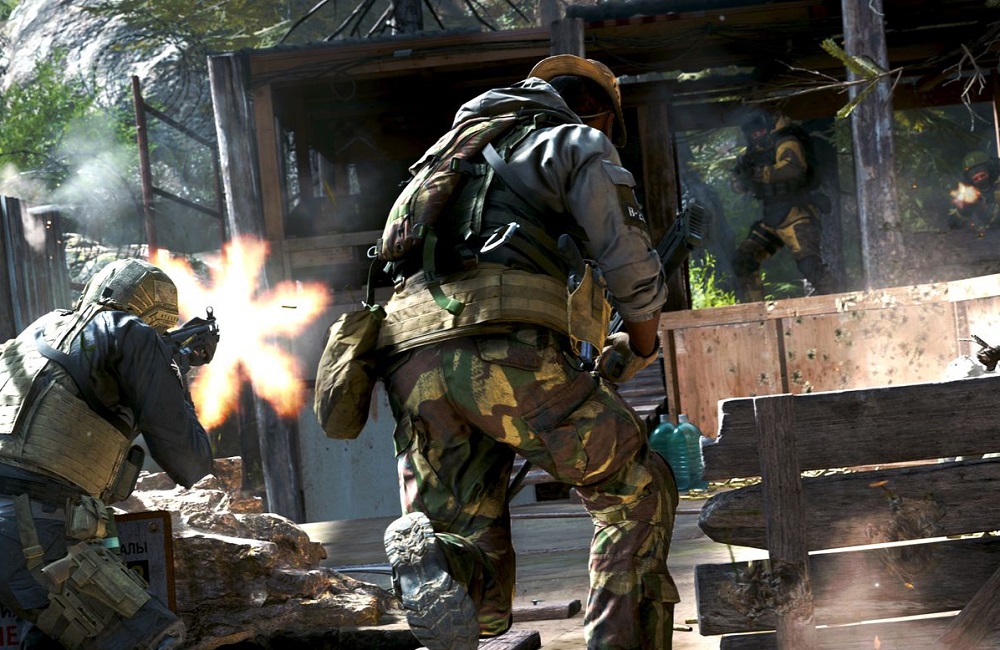 Continuing with the theme of traversal, Modern Warfare appears to be doubling – even tripling – down on creating its fastest gameplay ever. I was expecting the shooter to present me with a great sense of speed – given my recent adventures tip-toeing around Siege like I’m on eggshells – but Modern Warfare‘s pace is practically arcade in nature. Our brave men and women blitz around the warzone as if their lives depend on it (they do), even mantling obstacles, scurrying up ladders, and climbing through windows with lightning-quick efficiency. If your soldier is unfortunate enough to take one to the forehead, we get the obligatory kill-cam, and then it’s back into the fray, usually stuck into the thick of the action in seconds. Modes such as Domination and Cyber Attack are custom-designed for this non-stop movement, further cluing us in on Modern Warfare‘s hot-footed mentality toward its multiplayer. The urgency is wildly addicting, though may come as quite a shock to some players, particularly the beloved campers, as it seems he/she who hesitates is lost.

Conversely, Modern Warfare also brings a slew of new strategic elements into battle. Deployable shields, claymore mines, and more can be smartly placed in heavy traffic areas, to stop these sprinters dead in their tracks. Moreso, a (somewhat clunky) new system allows players to “lean” into corners and walls, presenting a smaller target while reducing recoil on return fire. Hell, doors can even be closed (or amusingly smashed open in hapless faces) to provide a little extra cover. While all of the above certainly lends a welcome level of strategy to the battlefield, it ironically seems a little redundant in the face of our 100-meter dash gold medal winners, who will often flank – or simply charge down – your carefully-constructed hidey-hole with relative ease. These new tools and tactics seem best designed for the upcoming “Realism” mode, which adds friendly-fire, removes on-screen text and team member’s outlines, and presents an altogether slower and riskier experience.

In terms of audios/visuals, there’s nothing to surprise anybody here. The Call of Duty series has always looked and sounded great and continues to do so with realistic textures, great use of light and shadow, and nerve-wracking, atmospheric sounds of explosions, gunfire, and an overhead cruise missile aimed directly at your noggin. Flick on the night vision goggles for an authentic-looking and strangely unnerving atmosphere. A special shout-out should be made for the cool sequences that show your team’s arrival at each map. It’s a small touch that adds some welcome immersion. 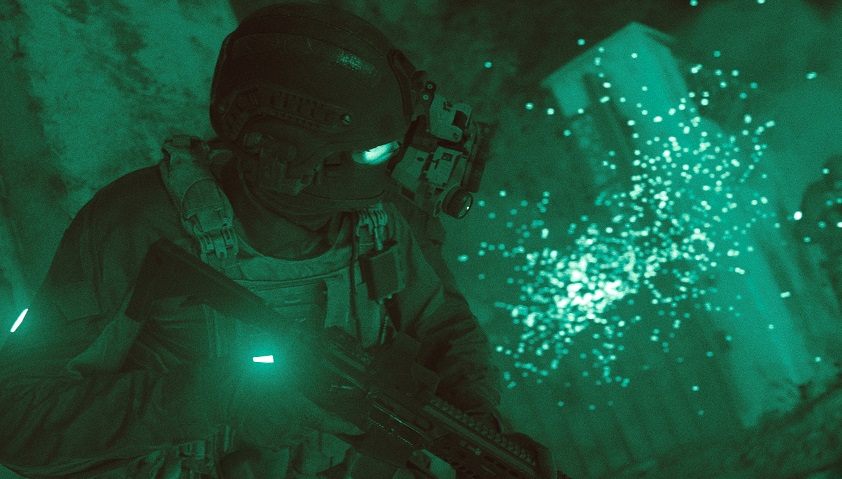 Infinity Ward has noted that these betas are not just being used to test servers (which, incidentally, ran smoothly for me all weekend) but also to listen to fans’ thoughts on gameplay thus far. Invariably, some complaints have come rolling in – the removal of the minimap outside of UAV activation is a hugely controversial move, so much so that IW relented and restored the minimap for day three – so there’s definitely some final decision-making to be done on these features before the trigger can finally be pulled on this release.

For now, however, things are looking sharp. With an exciting pace, adaptive map-design, and some neat new features – all on top of the tried-and-tested Call of Duty gameplay – Infinity Ward seems to be on track to deliver one of the series’ most refreshing multiplayer experiences to date. Just don’t stop to smell the roses, as there’s only two types of player in Modern Warfare: The quick and the dead.

Call of Duty: Modern Warfare launches on PS4, PC, and Xbox One October 25.