One of the many great features in Activision’s Call of Duty: Warzone is its crossplay functionality that allows both PC and console players to lock horns in the popular battle royale title. Unfortunately, an inevitable part of PC shooter culture is cheating, and said cheats are causing console players to switch off the game’s crossplay service.

Various videos have been popping up on the CoD Reddit, showing frustrated Warzone players finding their heads popped in the blink of an eye, with the KillCam then unmasking their assassin as having used an aimbot or some other piece of prohibitive software to perform a digital murderthon with just a mouse click.

This leaves console players caught between a rock and a hard place. While turning off crossplay will lock out PC players, it can also greatly increase lobby wait times. Besides that, crossplay in general in an awesome function, one sure to be further embraced in the next generation of gaming and so seeing it become more of a deterrent to players is disappointing. 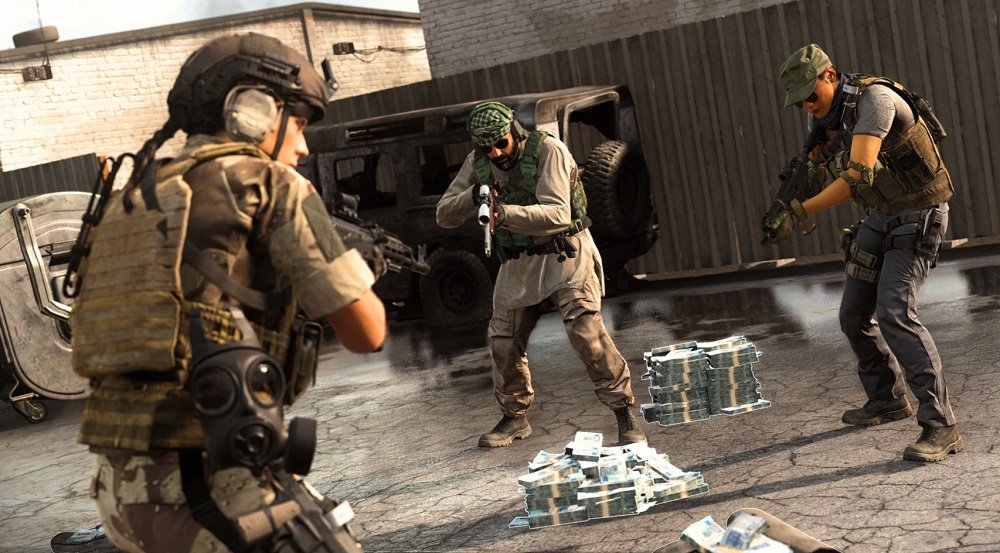 While Activision is yet to comment on this particular issue, the publisher has been vocal recently about its commitment to cracking down on cheaters. Just recently, Activision put out a tweet stating it had already banned over 70,000 players for cheating, and that the publisher was taking a “zero tolerance” stance against these shenanigans.

The fight against cheating in video games will go on through perpetuity. Ubisoft has spent years battling the problem in its own online shooter Rainbow Six Siege, with a large degree of success. The problem of cheating is, obviously, as old as the concept of gaming itself, but hopefully a compromise can be found to at least reduce its occurrence, even if it will never be eliminated entirely.

Call of Duty: Warzone is available now on PS4, PC, and Xbox One.