A new take on an old classic

How do you talk about an epilogue DLC pack without spoiling a relatively new game for potential fans? Earlier this year, Capcom didn’t give a flying crap and just spoiled the potential twist ending on their Twitter account. Me, though; I’m going to lightly dance around the fact and warn everyone before they accidentally watch this video.

What I can say is that the teased Not a Hero DLC from the end of Resident Evil 7 is still on track for a release this year. If you’ve been eager to see how Capcom would be transitioning one of their classic heroes into a different perspective, then you’ll get a glimpse of that below.

For everyone who hasn’t beaten Resident Evil 7 (which includes me, sadly), I’d advise not watching the trailer. I’m not sure if the ending is worthy of such secrecy, but I don’t want to potentially ruin the surprise for anyone. I’ll also hide the trailer below another tacky image of Resident Evil. This is your last warning. 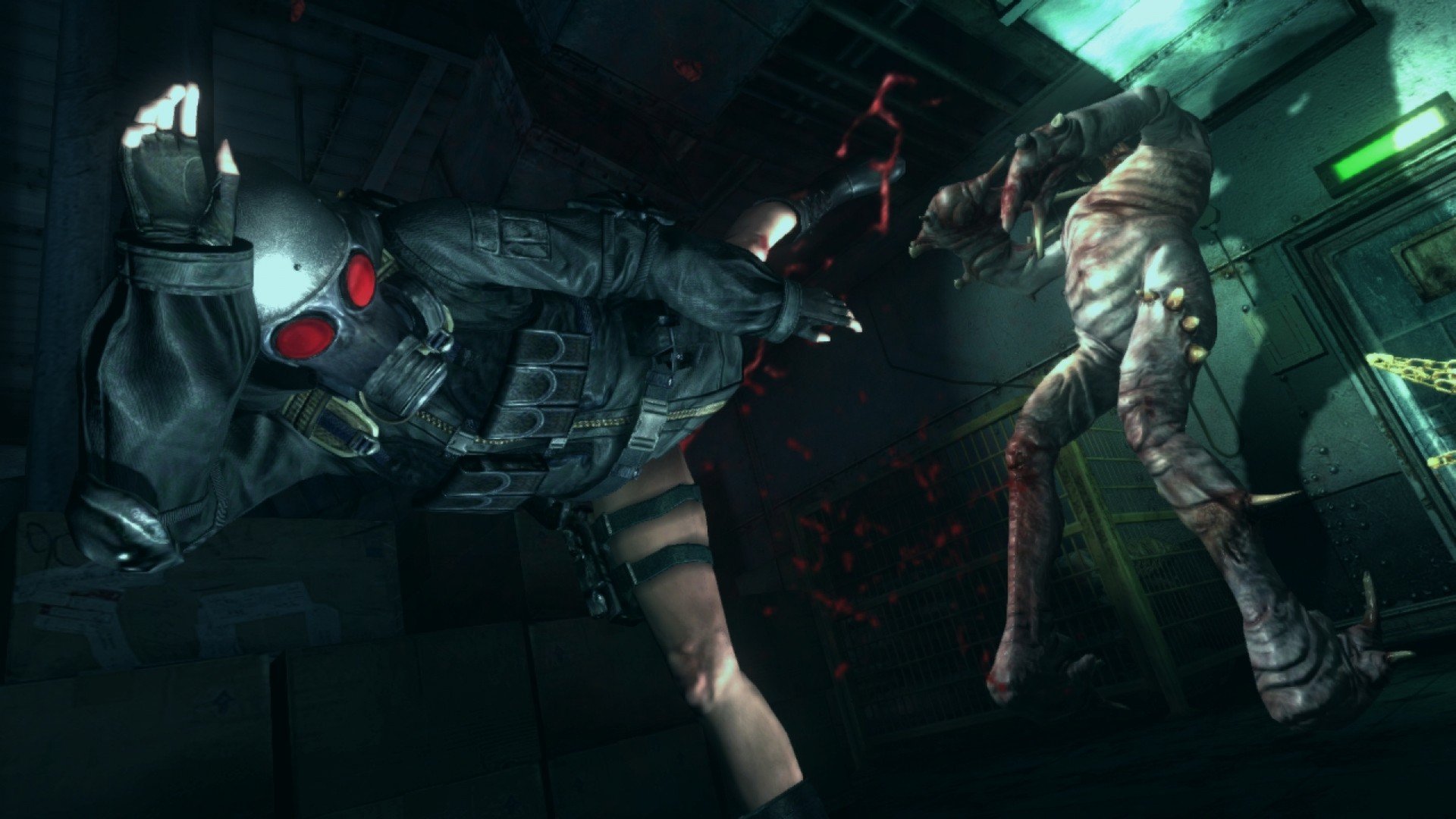 So if you’ve beaten the game and have followed previous news, you’ll know that Not a Hero stars Chris Redfield. Apparently he is part of a new organization called “New Umbrella” and will be tackling advanced threats that didn’t exist in the main game. So that explains the Umbrella imagery.

As for the trailer, I don’t know what to really say. Resident Evil 7 was so revered because it felt like a return to the horror roots of the classic series. This mostly looks like trying to adapt Resident Evil 5 into first-person. Since when did Chris Redfield come to signify generic shooter action?

Even in the original Resident Evil, Chris wasn’t a beefcake with tons of weapons. He was still vulnerable and had to rely more on tactics than brute force. I suppose after a decade of dealing with the same threat, Chris just got tired of it, but that mostly means he shouldn’t be the star of any future games.

Well, as lame as this looks, the DLC is a free add-on for all owners of Resident Evil 7. It will also be included in the “Gold Edition” of the game, so everyone will get their chance to try it out come December.