Captain of my own destiny: Micro-goals and player liberty

That point was the point at which the game starts demanding you’ve collected some number of in-game “challenge” coins before it allows you to move on to the next level. Suddenly Captain Toad becomes Captain Tollbooth.

You see, not unlike many contemporary games, each level of Captain Toad features several different goals, each intended for a different style of play. 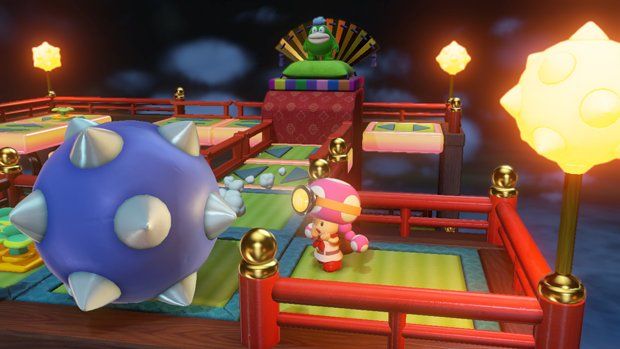 Every level of Captain Toad is a dense little 3D dollhouse. (In fact, you start to wonder why it wasn’t released on the 3DS, where I wouldn’t have had to constantly flick my attention between the TV and the thing I was holding.) The player’s job is to steer Captain Toad — or later Captain Toadette instead, once she’s submitted herself to being rescued by the character who isn’t femme-presenting — through these little dollhouses.

It’s refreshing to see Nintendo finally catch up with more progressive developers, who allowplayable women characters in their games, but only after male characters (or micropayments) have “unlocked” them. I’m not actually sure the game ever awards Toadette the rank of full Captain.

Captain Toad or (Ensign? Admiral?) Toadette move through each dollhouse, avoiding (or occasionally vegetabling) threats, discovering new ways to get around the place, and ultimately attaining the shining Star at the end. That’s the point of each little dollhouse, its ultimate goal. 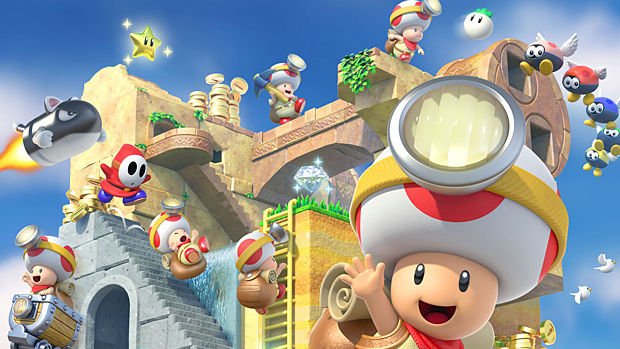 But there are “micro-goals” too: three special coins hidden in each little house. They’re sealed, like plucky detectives in Nancy Drew novels, behind breakable walls, or tucked into secret nooks or out-of-the-way paths. Their purpose is to encourage (and reward) more thoroughly exploring each dollhouse, turning it over and over on your touch screen to peek into every part of it you can see.

That’s a legitimate way of playing the game — call it a “deep” rather than “wide” play style — and is legitimately rewarding to a certain type of player. That’s not usually how I play these games, though.

Playing Captain Toad, I was more interested in just seeing as much as possible – the wide rather than deep style of play. I wanted to see all the dollhouses. I wanted to see lots of neat, new things in succession, and not to be stuck on any one for too long. (Certainly the fact that I wouldn’t be able to play the game once I’d left my friend’s house made me reluctant to linger.) But this style of play is legit too. 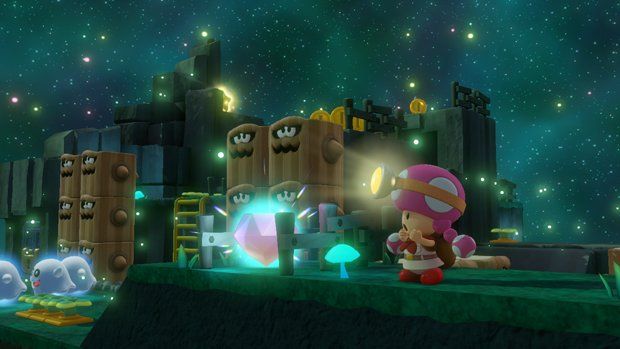 A design that incorporates both simple unlock-the-next-level goals and extra, optional micro-goals is, theoretically, one that accommodates both styles of play. If I want to see new things, I prioritize the overarching goal that will get me to the next level. If I want to feel like I’m really plumbing the depths of each individual level, I prioritize the micro-goals.

But more realistically, my play style — and probably most players’ — incorporates elements of both: going for a challenge coin when I see how to do so, but not replaying the same level over and over until I’ve gotten all three.

Where the design fails in this case is when it turns out these optional micro-goals aren’t optional after all, and that you can only see so much of the game without prioritizing them. My friend was way more challenge-coin-oriented, but even so, the available levels eventually petered out. “Did you unlock any more?” he asked me. I had seen a level or two later than he had. 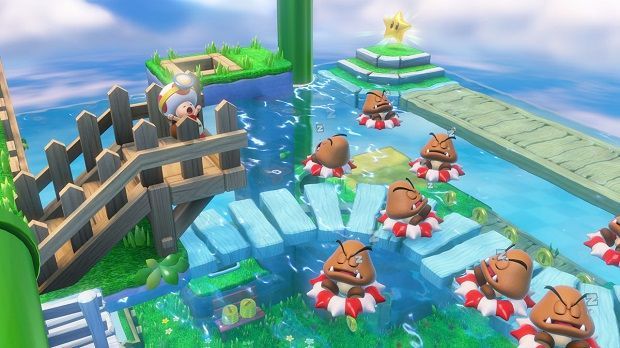 After a point, Captain Toad explicitly enforces the “deep, not wide” style of play where it teases that it will accommodate both kinds of play. And it’s not the only Mario (or “Mario universe?” “Mario galaxy?”) game to be structured this way: this is the way they’re designing them these days. I also bailed on Super Mario 3D Land before seeing the end because it wanted me to replay past levels and harvest more hidden coins.

Maybe the hope was that after playing “wide” for long enough, I’d develop enough of an investment in the game to play “deep” when I was forced to. Nope. I stopped playing.

Oh, I stuck on for a few more levels, a few more tollbooths. But then I got tired of these forced intermissions between the stuff I wanted to be doing — seeing new stuff — to do stuff I was bored of: retreading old territory. I was up to the challenge of the new stages. I was capable, ready, and excited to do more. But the game was unwilling to let me, and I got bored, and I gave up. Surely that’s not the outcome the developers were hoping for: player gets bored, gives up? 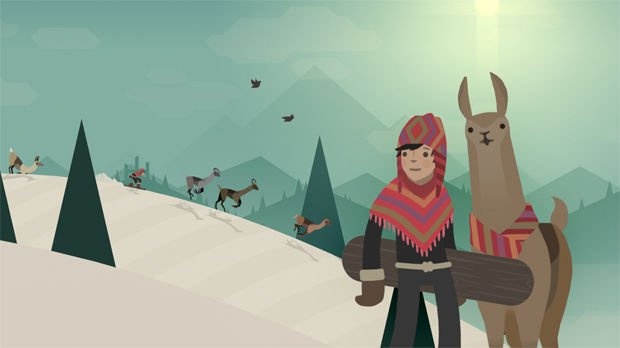 I think it’s a failure when additional goals are used to narrow, rather than broaden, the player’s experience. One of the games I’ve been spending a lot of time with lately, Alto’s Adventure, a snowboarding game for the iPad, has a few different levels of overlapping goals: get as far as possible in a single run (survive), get as many points as possible on a single run (perform tricks), complete the current “missions” the game has given you (perform specific tasks).

Some of the missions are long-term: perform 10 backflips using a character who has a difficult time gaining air. Some of them are really specific: smash a rock during a chase scene. While I’m playing for the overarching goal of travelling as far as possible, these extra goals give me opportunities to explore wider aspects of the game systems. I might have never attempted a triple-backflip if the game hadn’t suggested I try it, in addition to my already-established goal of getting farther, seeing more. 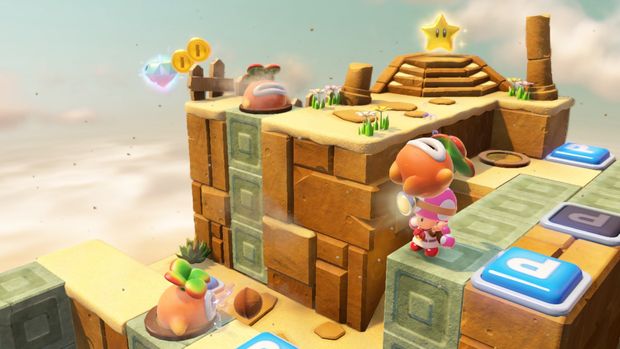 And not all games need extra layers of goals: Monument Valley doesn’t need “missions” to distract from its sparse vignettes. But when extra challenges are deployed, it should be in the service of expanding the player’s experience of the game, rather than forcing it.

Maybe if you’re a garden fungus, the only way up the ladder to the rank of Captain is doing whatever authority tells you without question. Maybe Toadette is the real brains here.