Carrion will be gruesome fun while it lasts

And that’s perfectly fine by me

Sign me the heck up for video games that – like Carrion – let you wreak havoc on hapless humans as a monster. Whether it’s an asymmetric multiplayer experience or a single-player power fantasy, I want in.

The upcoming PC and console game from Phobia Game Studio and Devolver Digital worked its magic as a stress-reliever for me during E3 2019. Carrion stars a protagonist akin to the twisting, grotesque, malleable creature from John Carpenter’s The Thing, and this probably goes without saying around here, but it’s wildly satisfying to squeeze through ducts and fling scientists into walls like it’s no big deal.

Even just the simple act of moving is a treat. It’s so fluid! And that lashing sound effect – it really sells you on the idea that this thing is highly mobile and nigh unstoppable. I think the key to any game with a room-based exploration structure is making sure the player is never bored getting from point A to point B and back again. If there’s going to be backtracking – and there was in my hands-on demo of Carrion as I sought mass-replenishing checkpoints – then you need to keep us engaged. So far, so good.

Throughout the demo, I did much of the same grisly stuff you see in this recent trailer, albeit on a less condensed scale. Flamethrowers and security systems put me on edge thanks in part to effective sound design, but otherwise, I went full speed ahead, tearing my way through the facility. Can the whole game maintain that feeling? Will it eventually become rote? I’m still pondering those questions after E3. 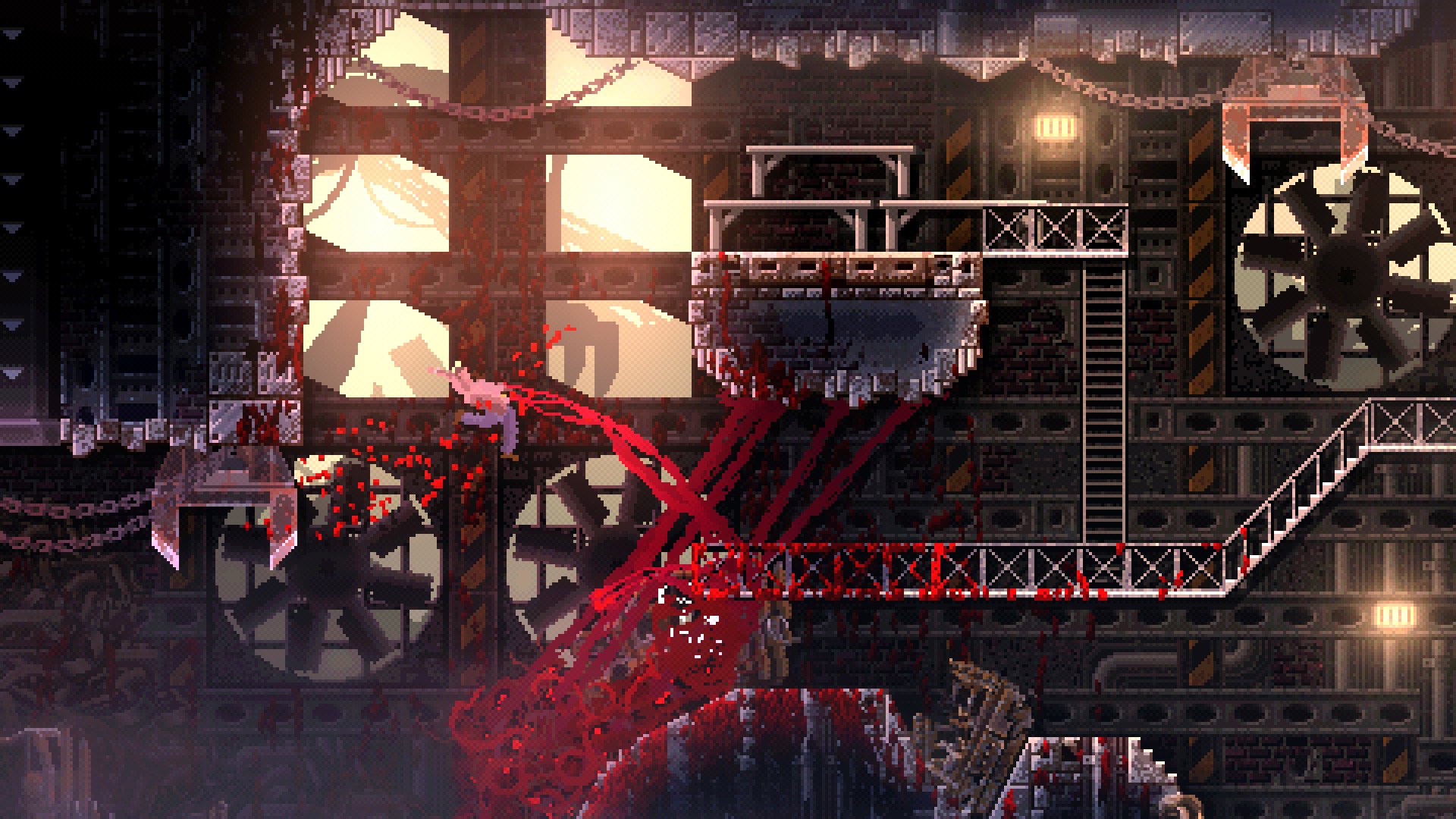 There was a hint of what’s to come in the form of environmental puzzles. Instead of simply getting progressively bigger, the creature in Carrion will take on different forms suited to different challenges. One form allowed me to fire at switches tucked in otherwise unreachable rooms. Later in the demo, I gained the ability to go invisible and sneak my way past defense systems with heavy firepower.

As an intro to the world of Carrion, the brief showcase was cathartic and riveting. I still have my doubts that this “reverse horror game” can stay fresh from start to finish, but even if it ends up being one-note as some of us are fearing, the escaped-monster concept is strong enough to sustain itself.

Carrion isn’t releasing until 2020, so try not to let it slip out of mind.