[CJ and Holmes Disagree is a series where Destructoid Features editor CJ Andreissen and washed-up Dtoid Show host Jonathan Holmes disagree about video games. Who will you agree or disagree with?]

When I saw the Smash Bros.direct this week, my first response was, “Wow, that was not the best time to announce another Fire Emblem character for Smash.” After the all 3rd-party cast of the character DLC pack thus far, to get a 1st-party entry at the end felt anti-climactic, and that’s not even getting into the fact that the Fire Emblem series is arguably the most over-represented in all of Smash history.

Then, after the dust settled, I got to thinking this really is the best way for Nintendo to promote the new Fire Emblem 3 Houses DLC it just announced. With six(!) more DLC characters still to come for Smash, now is the time to end of a cliffhanger. That is to say, if there was ever a good time for Nintendo to risk disappointing Smash fans for the good of the Fire Emblemseries, it’s a time when they can end a direct by yelling, “But look! You’ve got six more future characters to get excited about!”, mitigating their fury in the process.

And that’s when it really hit me… six more DLC characters?!? If the current pattern remains steady, and all these characters are brand new to Smash, then that adds up to 11 fighters in total. Going by what we got in prior releases in the franchise, that’s an entire new Smash game’s worth of new fighters. More so, with the way Nintendo has hinted at Ultimate being the last time you’ll get all these characters together in one place, it feels like this DLC is just as “mandatory” a purchase for fans as an all-new Smash game would be.

Likewise, Nintendo and Game Freak also just announced that in place of creating the standard 3rd iteration of the latest generation of Pokémon games, they’re creating DLC-only expansion pass instead. Again, it looked like Nintendo might be moving its already ample DLC offerings beyond the “bonus content if you want” style extra, or the “you can get this as DLC or as as a retail prequel” options they offer us with Xenoblade Chronicles 2‘s expansion, and into the territory of “we made this online-only content INSTEAD of a sequel” thinking.

I’m not sure if I’m OK with that. CJ, on the other hand, doesn’t seem to think that’s something to worry about. 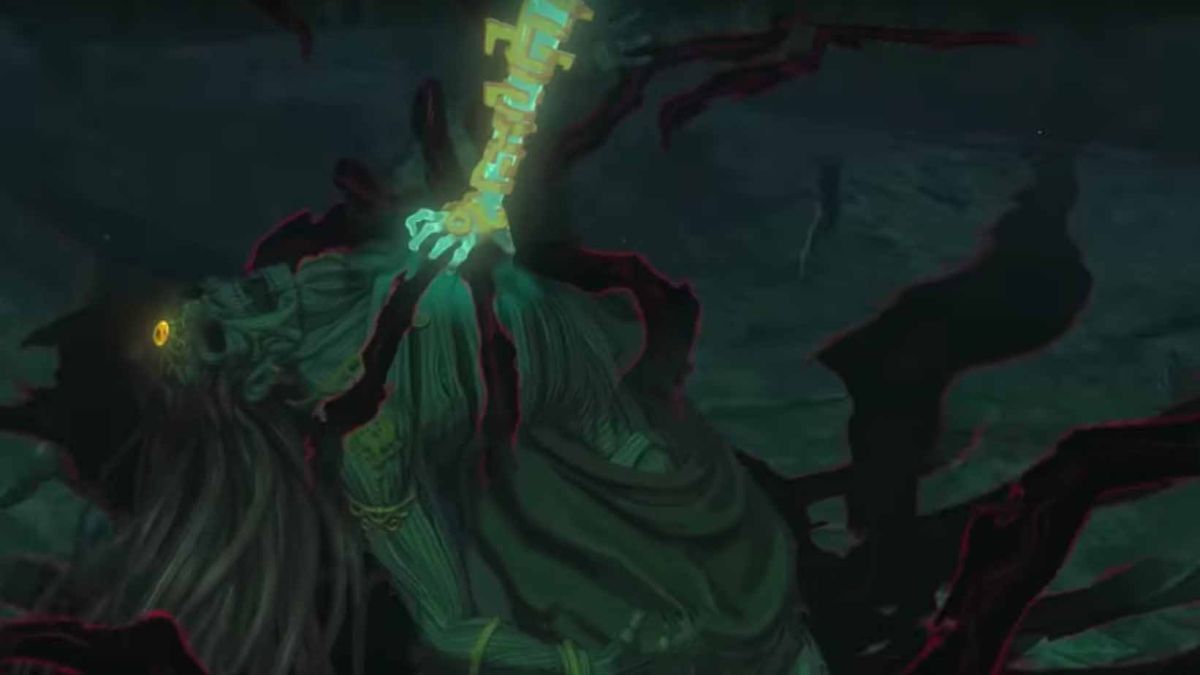 CJ:I’m already having second thoughts about agreeing to this feature, but I’ll take any chance I can get to put an old man in his place. Listen grandpa, I think you’re getting way too worked up over something that, if anything, is the junction of “old Nintendo” with the modern demands of the gaming industry. It’s 2020 and it still feels weird to be arguing about DLC, but just the other day I saw somebody in the comments trying to start an argument about whether or not Breath of the Wildis a good game, so clearly, all bad arguments are cyclical and I’m going to have to endure this shit until the day I die. Which, according to that 1-900 fortune teller, should happen right around October.

Let me start out by saying what you’re presenting is two different arguments. In terms of Smash and whether or not Sakurai and company are making a new game, you’re correct. Nintendo’s extended support for Smash Ultimateis keeping them from creating another game. But the next game from Sakurai isn’t necessarily the next Smash.

Sakurai developing Smashgames back-to-back is not a constant with him. Yes, he did go into production on Meleealmost right after the original, and yes, he developed no games between Smash Wii U/3DSandUltimate, but in the gaps between Meleeand Brawl, and Brawl and Wii U/3DS, he worked on other titles. Great titles. And I think had he not agreed to do another two years worth of DLC forUltimate, he’d probably already be working on a non-Smashtitle. If he brought back Kid Icarusso elegantly, I would love to see what a Sakurai-developed Star Foxwould look like.

That’s beside the point. The continued DLC options for Smash Ultimateis something I much prefer as a fan of video games and as somebody who doesn’t want to buy a lot of games. I’ve played Nintendo consoles most of my life and I’m used to the idea of getting just one entry of a multiplayer-heavy franchise each generation. It’s always been that way for Smashand Mario Kartand, so far, Splatoon. Now that games are all online — even if Nintendo’s online sucks — I would hate to split the player base by introducing a follow-up for Smashon Switch in the same way I don’t want Mario Kart 9for Switch. I’d rather have DLC to keep the player base as big as possible. You know, like what Blizzard is doing with Overwatchor what Capcom attempted to do with Street Fighter 5. 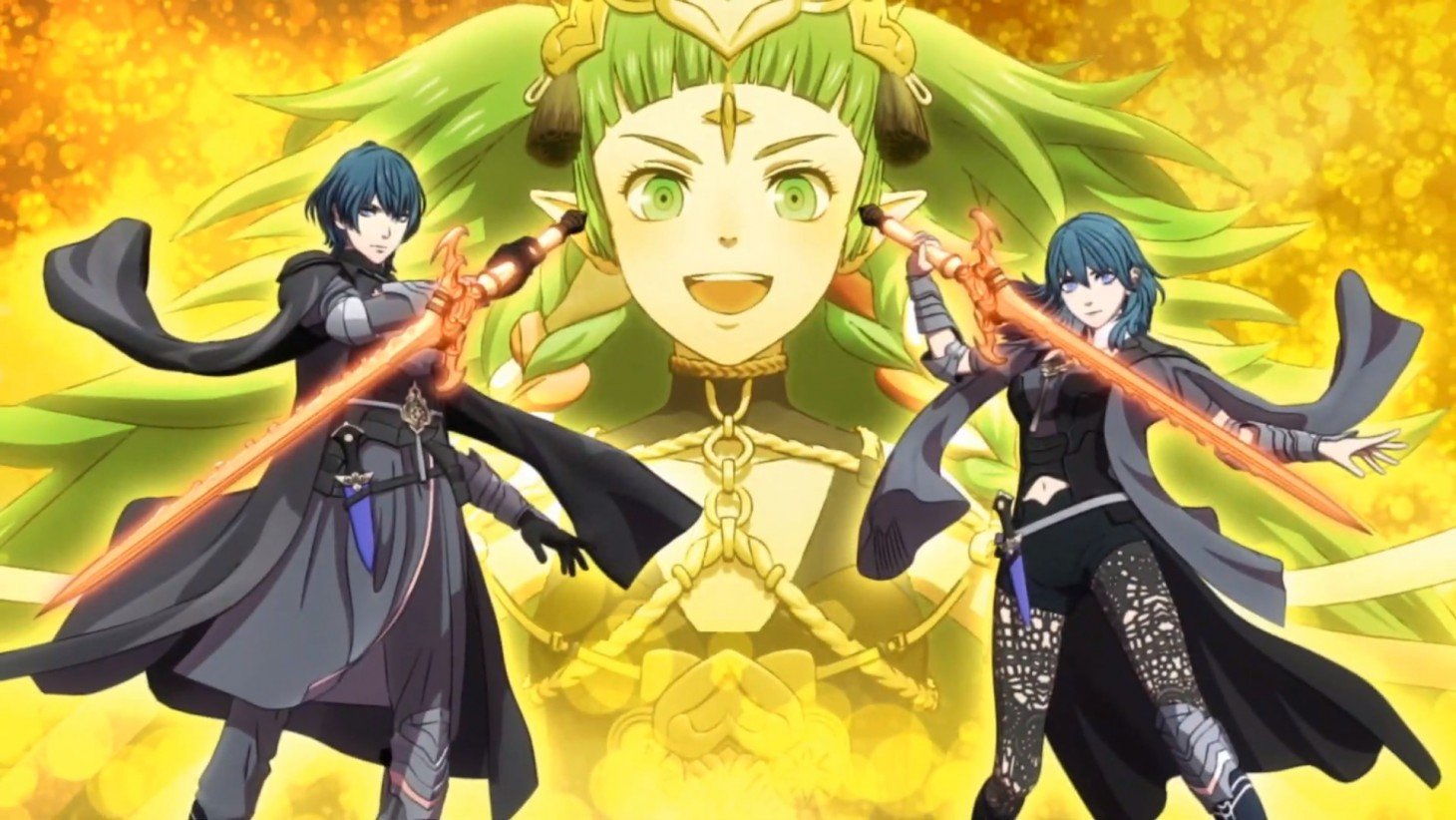 The Smashfranchise has a tough road ahead of it and yeah, we may never get another game in the series like this again. Maybe on the Switch 2, Nintendo will go the Deluxe route and just rerelease the game and all its DLC in one complete set. But I’m not going to lose sleep over a company continuing to support a game with paid DLC for three years after it launched. I mean, it’s $30. That’s literally one trip to Taco Bell I need to cut out per year to pay for it.

As for your argument aboutPokémon expansions, this is a little different. This is Nintendo and Game Freak completely eliminating an option for players who have become accustomed to waiting for the third-version or semi-sequel to release to jump into whatever the current generation is. If anything, I’m surprised players aren’t more upset at the elimination of free new Legendaries rather than the elimination of a third version in favor of DLC. And I’m not going to get into the argument that Game Freak held back content to sell as DLC, so please don’t bother with that “Game FrEAk” shit.

Swordand Shieldhave content problems, I’m not going to argue that, and its messaging on missing Pokémon has suckedsince the Dexit was first made known. But, how is this not the better option for players? Sure, it sucks for the third-version players out there, but those who bought into the new generation day one won’t have to shell out another $60 for Pokémon Armor. Five new Pokémon were included with Ultra Sunand Ultra Moon. There is no way a $30 DLC set is worse than potentially spending $60 for a handful of new Pokémon and some new areas.For collectors of physical content, missing out on that game case will probably make their collection feel incomplete, but that’s a price I’m willing to let others play so I can continue having one icon on my Switch for all my Pokémonneeds. 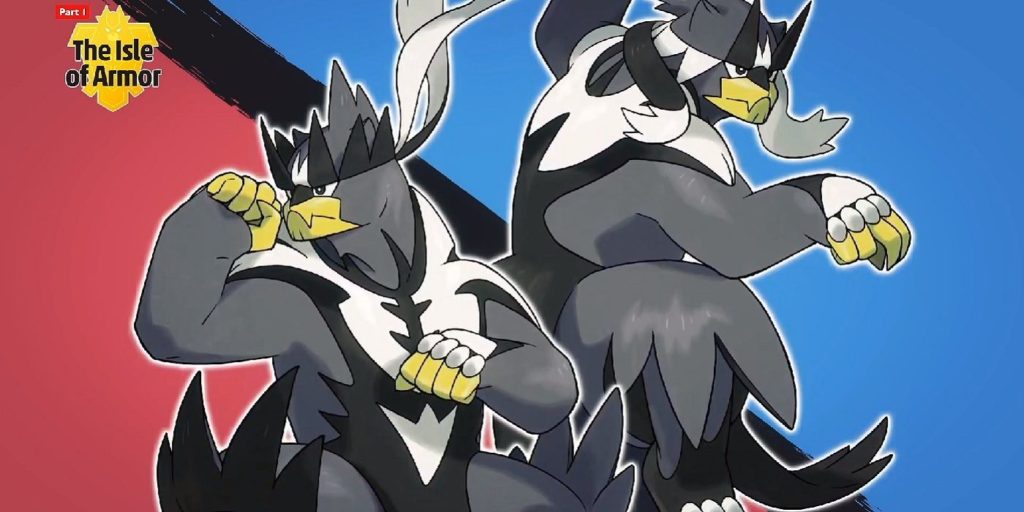 Holmes: Whoa. You told me that I’m silly for thinking that Nintendo might do more DLC-expansions to their games in place of full retail SKU follow-ups, and argued for why you want them to do the thing that I am worried that they will do, AT THE SAME TIME. You are truly the snake that eats its own ass of game bloggers, and I mean that as a compliment.

As always, you make valid points. Nintendo is not blind to the fact that games-as-a-service model works. They’ve seen Fortnite, Minecraft, and of course, Pokémon Gomake more money than just about all of their recent biggest brick and mortar releases. That’s the direction than the whole industry is going in, and just as Nintendo eventually broke down and started releasing iPhone apps, it’s only a matter of time before their fighting games and traditional action-exploration games take that model as well. I’m just not in a rush to see it happen.

But then again, I also stopped playing Breath of the Wild at around the 20-hour mark because I was bored out of my skull, so what do I know.

How about you dear reader? Do you think Nintendo might start replacing their retail SKUs with download-only expansions of their prior games, and if so, would that be a bad thing?

CJ: I’ve always said I’m much better in writing than I am talking off the cuff as anyone who has listened to Podtoid since I took over as producer would tell you. But hey, this was fun and we should definitely do it again.