It’s the beginning of a new year. For millions around the world, that means creating resolutions they will in no ways keep, costing them potentially thousands of dollars in exercise equipment, diet foods and gym memberships. For games journalists, it means filling the void left by video game PR companies taking an extended holiday with crap that usually only gets a few hundred page views. Crap that’s more commonly known as personal Game of the Year lists.

Last year, I wrote how I didn’t care to explain why I loved Her Story so much and instead did a list of games I would have played if I weren’t so fucking lazy. This year, I still don’t want to waste my time and yours with some diatribe about why Inside was the best game of 2016, so instead I’ll write about something we all love: dicks. Pull up a chair, bend over, arch your back, and relax, because I’m about to shove my dick list all up in you. 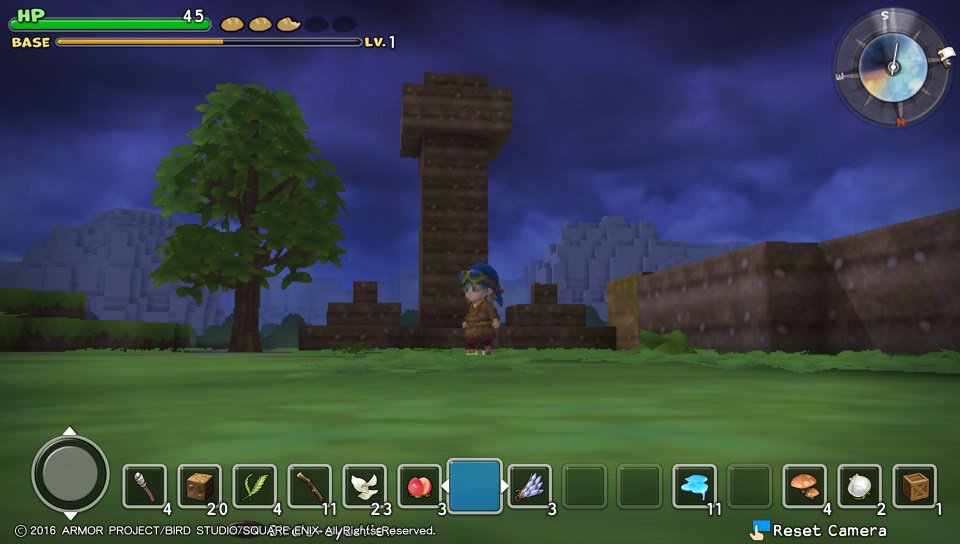 I don’t know how this little gem missed out on any of Destructoid’s nominations, but if there was an award for Best Game to Make Square Dicks In, this would be the clear winner (Sorry Minecraft Wii U). During my time spent working on building the first village in the game, I thought the people there could use a deity. And what better deity than a huge dirt dick. Sure, it’s not that impressive of a dong and the balls are a bit on the pointy side, but I quickly threw it together in about 25 minutes. When I finally get around to beating the game, I’m going to make the biggest dick the people of Alefgard have ever seen!

Fashion and fashion design have always been a hobby of mine, a hobby I am terrible at. Like my writing. I mean just like at this emblem for instance: 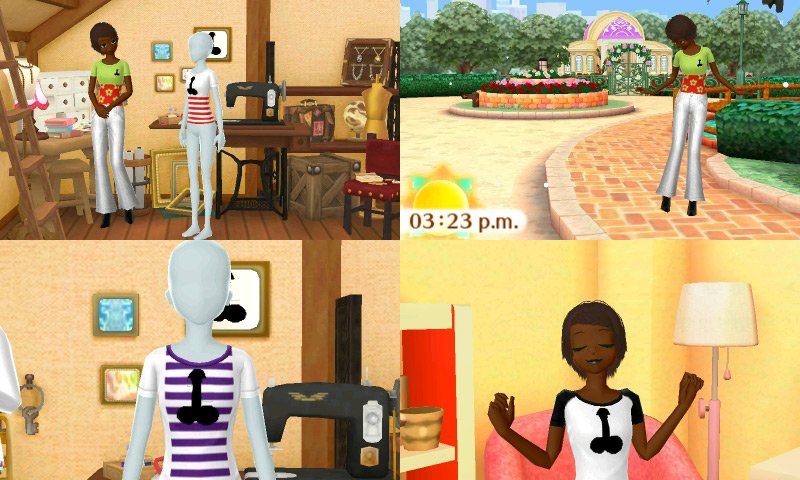 That was supposed to be a sailboat, but instead,I made a big black dick and put it all over these clothes. Suddenly my high fashion shirts have gone from Neiman Marcus to Andrew Christian. Guess I’ll never make it onto Project Runway now. 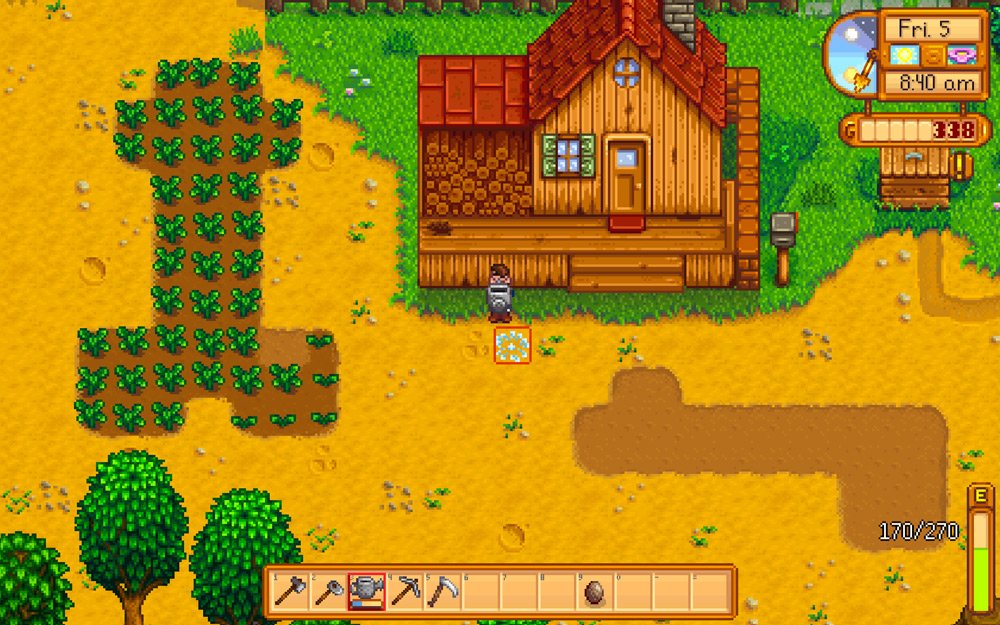 Stardew Valley is a peaceful, slice-of-life farm sim that is one of the most innocent games released this year. So naturally I had to go and smut it up by planting my crops in dick shapes. At least that was the plan early on. Soon enough though, the charm of the game got to me and I plowed those dicks right up and set out to making a proper farm, with animals and crops and a house for me and my life partner. It’s an absolute treasure of a game, but I’m sure the warm fuzzies Stardew Valley gives me will soon subside, allowing me to divorce that trick and go right back to making cock corn and tallywacker tomatoes.

Easily overlooked but not quickly forgotten, Gotta Protectors on the 3DS is easily my favorite game released on the handheld last year, edging out that horse fucking simulator. It’s a great mix of arcade action and old-school intensity, all wrapped in a funny and fulfilling adventure that was more addicting than crack, and I love me some crack. Oh, it also had a map editor where I created Dick Island. 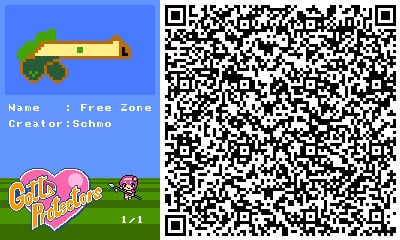 Behold, the bushy dong you can battle on if you made the right choice and paid $13 for this gem of a downloadable title. It’s not a difficult map but that’s because I like my dicks nice and easy. Just make sure you take care of the balls first, otherwise, you might not be able to stop the surge of little soldiers shooting at you.