Greetings Space Cowboys! It’s PlasticTree back with another edition of Comments of the Week. As we get closer to E3, we are also getting closer to the anniversary of our edition of Comments of the Week. It’s been almost a year since I decided to take Wes up on this task alongside a few other like-minded community members. While most of the gang have moved on due to real-life being the way it is, I still have Limo and a bunch of new guys who’ve all been champions with this whole thing. So thanks for that, guys! 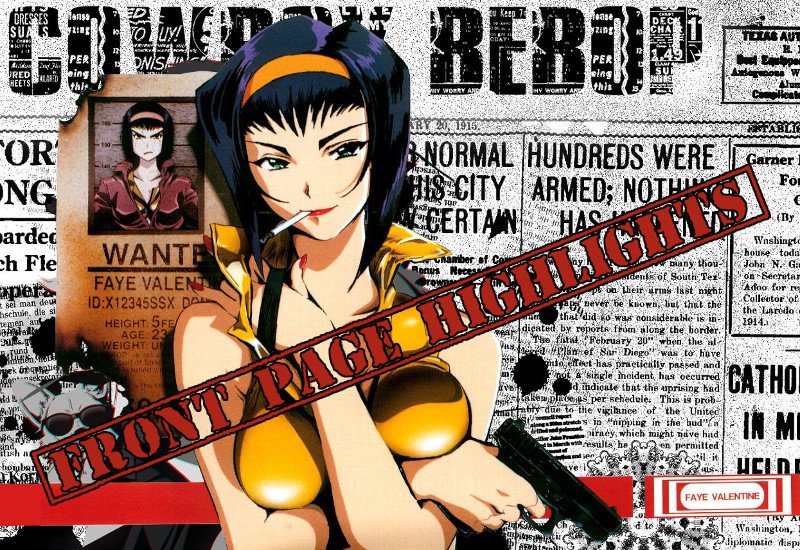 Resident Evil 7 hitting the Nintendo Switch via the cloud

FakePlasticTree:It’s funny ’cause it works both ways.

FakePlasticTree:Yu Suzuki has a better grasp on budget and where to prioritize development costs than a multinational game publisher. What a time to be alive!

FakePlasticTree:Rockstar will be making a port then porting that port to the platform just to make it work.

FakePlasticTree:Money is great! ~Every GTA character ever

(Update) Sega’s PS3 Yakuza titles are being remastered for PS4

FakePlasticTree:This is the problem with the current generation it spends all of its time at home collecting dust, instead of going outside like all the other video game consoles.

Paladins developer apologizes for use of Overwatch artwork

FakePlasticTree:Tactfully reminding Torchman he could use a remaster as well.

FakePlasticTree:Or just some backwards compatibility so I can play the copy I own.

FakePlasticTree:You know what? All of these things most likely already exist.

Slight delay announced for Bloodstained: Curse of the Moon on Xbox One and Nintendo 3DS

Ubisoft announce details and games scheduled for their E3 appearance

FakePlasticTree:If nothing else succeeds, take things to space!

Despite the Vita’s failure in the west, Sony CEO hints they could return to the portable game

FakePlasticTree:Sony is so ahead in the game that there is no time to think about long-term support for their products, be it backwards compatibility, or reasonably priced memory cards for their handhelds.

Check out almost an hour of Vampyr gameplay right here

FakePlasticTree:After all that time spent on LinkedIn, he finally tracked him down!

FakePlasticTree:You’d have to be extremely high to do promotion for a sequel to Shaq-Fu.

Getting the most out of your PlayStation 3 in 2018

FakePlasticTree:Which you can incidentally also buy on the PS3’s PSN for 10 US bucks. This promotion was brought to you byComments of the Week™.

FakePlasticTree:I believe that “The Time has Come”. 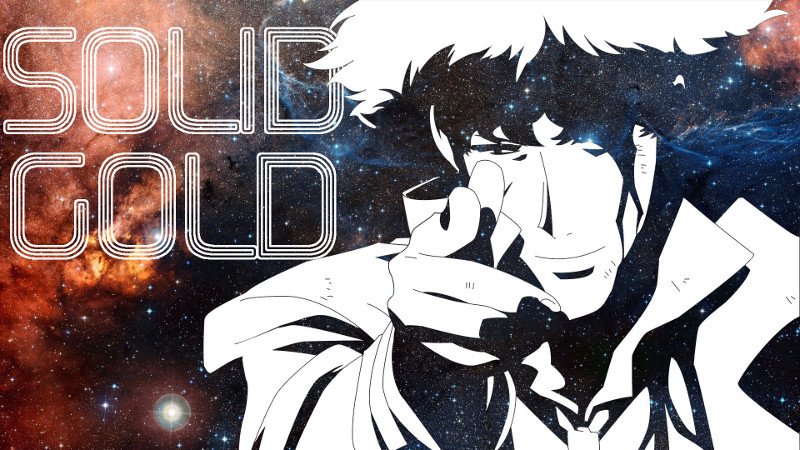 God of War was the best selling game of April

FakePlasticTree:I have all this money lying around, and I just can’t find anything to do with it. 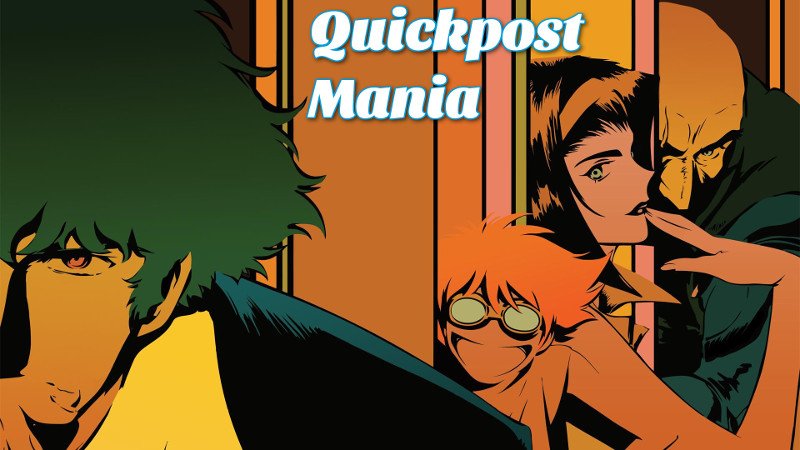 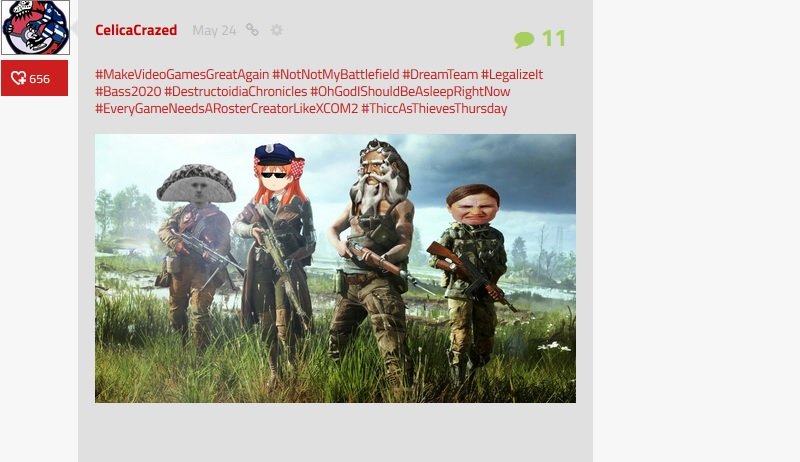 FakePlasticTree:Sub characters tend to be left for DLC. 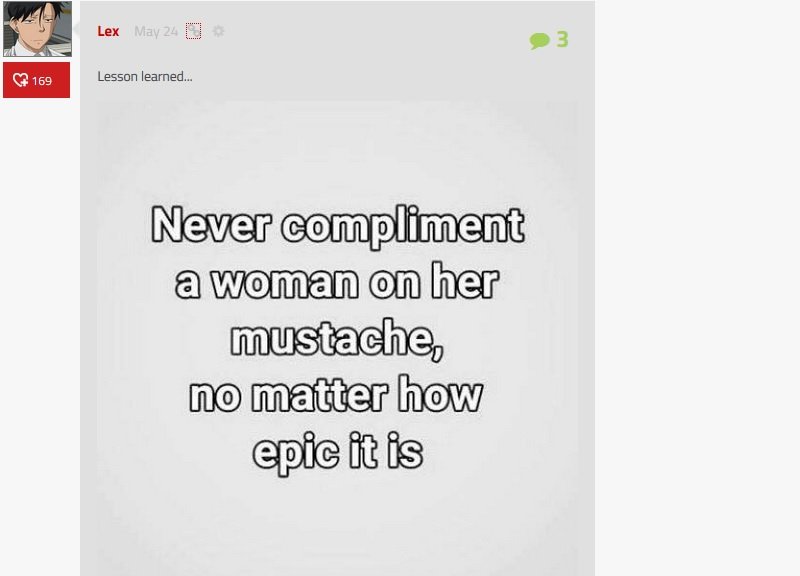 FakePlasticTree:Well you tried your best and failed miserably. The lesson here is: Never try.

FakePlasticTree:Nothing funny to add here beyond a shared respect for a influential game critic. 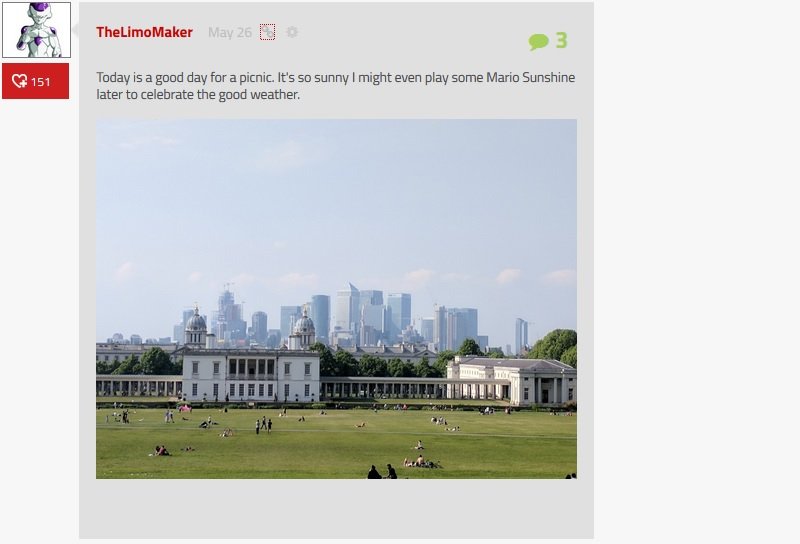 FakePlasticTree:Why our dear LimoMaker wants to ruin a perfect sunny day with Mario Sunshine is beyond me. 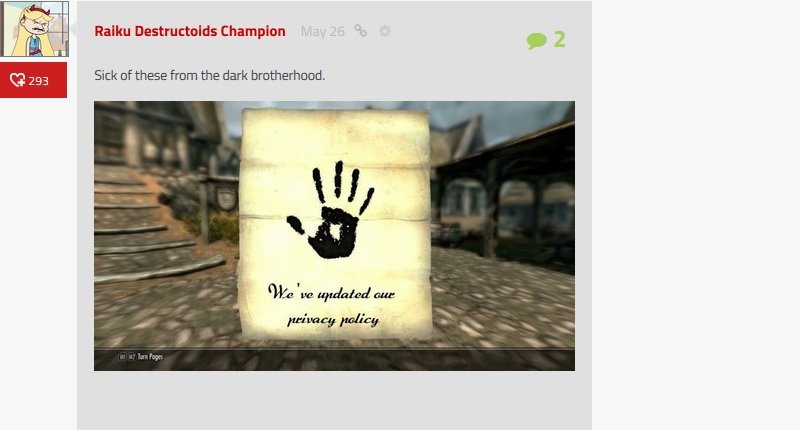 And that’s all for this week! Tune in for the next entry, as we are slowly gearing up for E3 with some special editions of Comments of the Week. We are currently working on how we plan to go about it, and are looking forward to sharing the E3 madness with the rest of you guys. Cheers!