Contest: Win an Amazon Echo or Google Home, courtesy of The 3% Challenge

For today’s contest, we’re giving away the voice-controlled The 3% Challenge and an Amazon Echo or Google Home to play it on!

The 3% Challenge is a prequel narrative game to Netflix’s cult series 3%. You can play it using smart speakers, which is some pretty next-level stuff. So, we’re giving away some smart speakers so you can check out the game for yourself, and do other things like ask a speaker the capital of Montana. Because nobody cares about Montana. 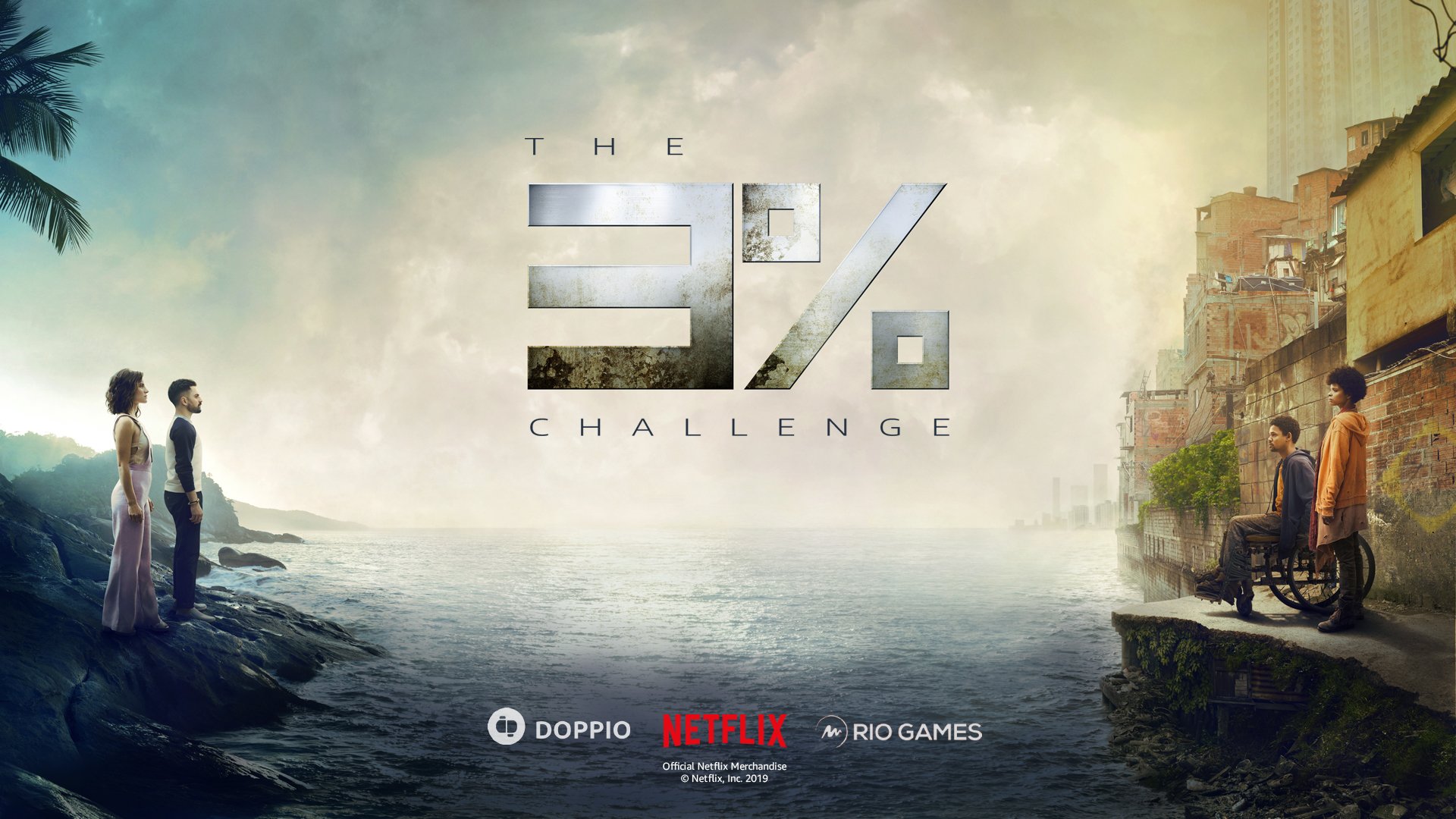 As I’m part of the 97%, it’d be totally inappropriate for me to give any sort of representation of The 3%. So read about it below, instead.

Doppio Games, a leader in conversational games, shows the incredible potential of voice-controlled entertainment with its latest game release, The 3% Challenge, based on the critically acclaimed Netflix Original Series, “3%.” This free-to-play, multiplayer game is a prequel to the show;s dystopian drama, launching today on Amazon Alexa and later this week on Google Assistant. The 3% Challenge was produced in partnership with Rio Games, actress Bianca Comparato’s production company. Comparato, who plays the lead character, Michele, in Netflix’s 3% also lends her voice to the game.

The narrative created for the game is focused on a prequel storyline, with players experiencing what happened 20 years before the first season of the show. Fans of the series can join the process where candidates are challenged and vetted, just like in the Netflix sci-fi thriller. The 3% Challenge offers a unique gameplay experience, relying only on voice-control, with several custom-made voice-based challenges that test players’ skills created specifically for the game. The game’s prequel storyline was written in collaboration with series writers including Pedro Aguilera and Cassio Koshikumo.

Yeah, this one is totally different. But that’s cool.

Since the game is free-to-play for your smart speaker, we want to make sure you actually have one to play it on! So we’re giving away one Amazon Echo speaker, and one Google Hometo help you get into this off-the-wall experience. And also ask it inappropriate questions. Whatever you wanna do, I guess.

To enter to win, use the contest widget below to leave your name and email address, and tell us which device you wanna win. You can enter daily. For bonus entries, do some other stuff in the widget because that’s how I roll now.

We have one device each to give away, split between Dtoid and Flixist. You must have a United States shipping address in order to win. Winner will be drawn Thursday, November 28.

The 3% Challenge is available now, free to play. And check out 3% on Netflix, since, you know, they kind of go together.

Contest: Win an Amazon Echo or Google Home, courtesy of The 3% Challenge