As previously covered, Counter-Strike Nexon: Zombies is a real game. It’s not out yet, but it will be out on Steam soon enough — an open beta is scheduled to go live on September 23.

I was already toying around with the idea of playing this for the novelty factor but now that I’ve seen the ridiculous screenshots, I’m committed. And looking over the description, it seems as if Nexon was determined to throw everything it could into the game. Boss fights, base building and defense, Bazooka mode, Football mode … matter of fact, there are more than 20 modes in total.

Games sure are stupid sometimes, but that’s okay. More than okay, actually. 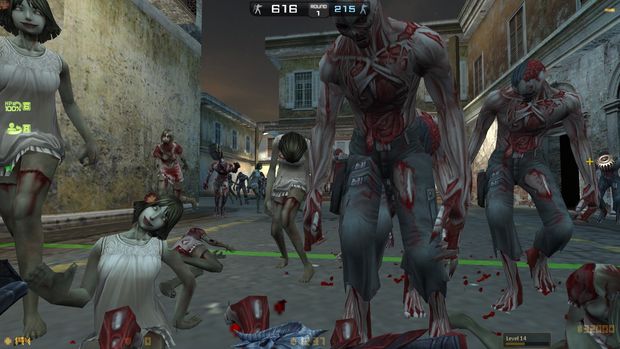 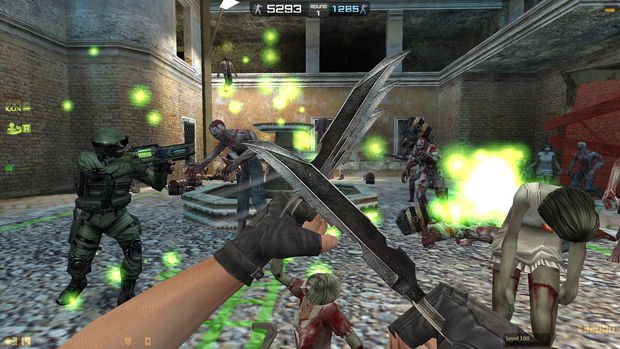 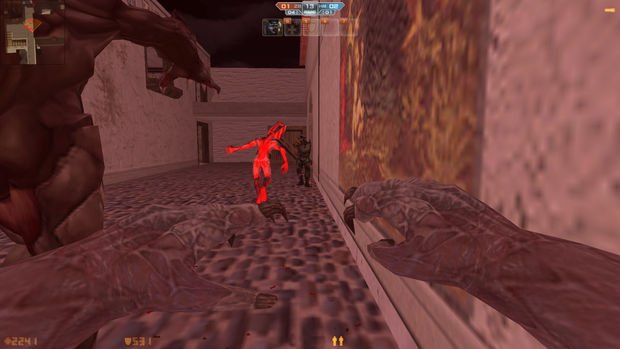 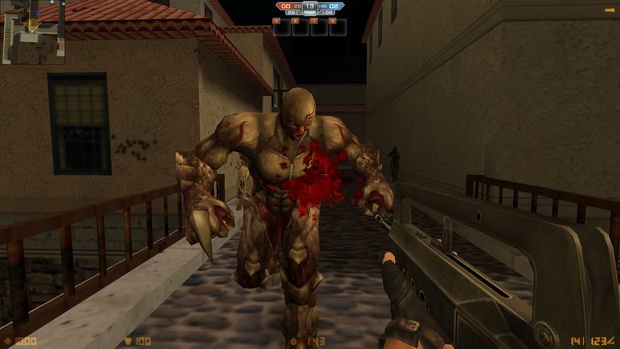 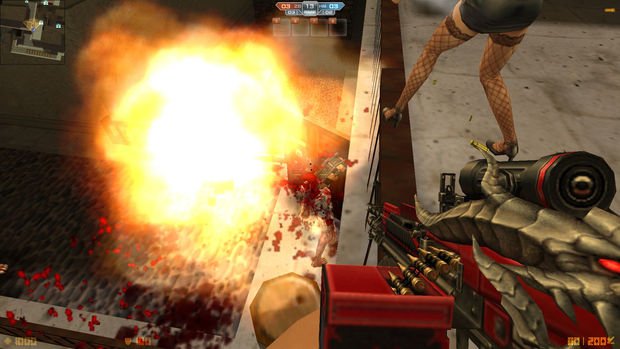 Yep, I’m gonna play this. It might not be for very long, granted, but I’ll try it.