Now this is something a little different. Following on from the appearance of cinematic horror legends such as Freddy Krueger, Leatherface, and Michael Myers – and not forgetting video game monsters like Silent Hill‘s Pyramid Head – the newest chapter in Behaviour Interactive’s Dead by Daylight will see players stalked and slaughtered by a psychopathic K-Pop superstar.

The new chapter, titled “All-Kill”, tells the tale of budding Korean boy-band superstar Ji-Woon, whose desire to become the greatest music sensation of all-time led, in a roundabout way, to the deaths of his fellow band members. Going solo as “The Trickster”, Yun-Jin then took to murdering innocent people – including friends and fans – torturing them for days while sampling their death throes to be included in his newest records.

Funnily enough, this is something of a PR nightmare for The Trickster’s producer, Yun-Jin Lee, and her label, Mightee One. The label dropped the maniacal star in a four-four beat. Unfortunately, however, The Trickster remains at large and out for revenge, setting his sights on his former producer with plans on making her his latest and greatest hit. Literally. 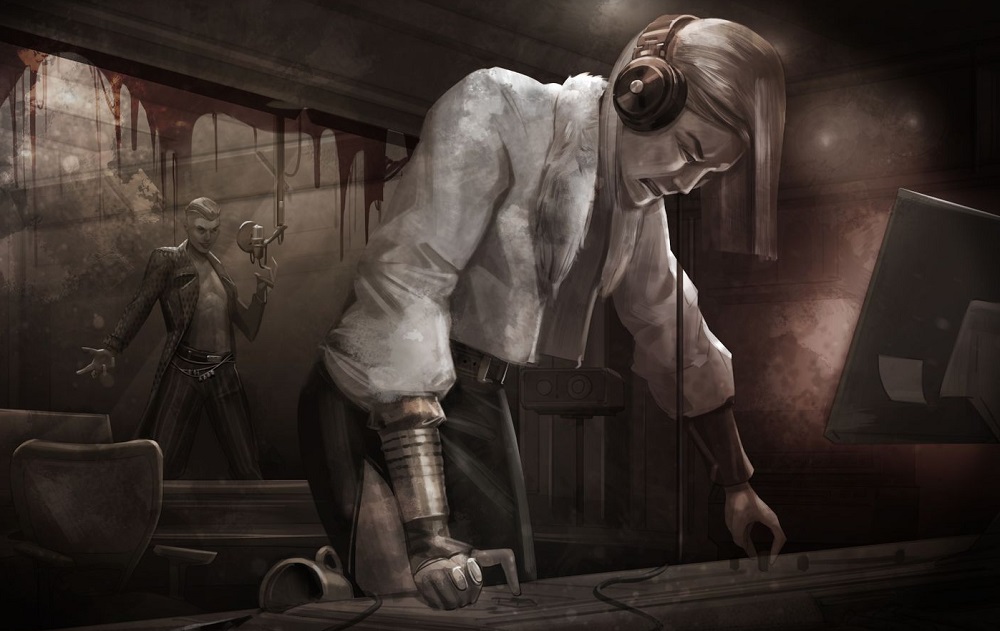 Damn. That’s a solid premise. The “All-Kill” chapter will add Ji-Woon/The Trickster to Dead by Daylight’s roster of throat-slashing maniacs, while the stylish producer Yun-Jin Lee will be added as a new Survivor. Behaviour Interactive has called upon the expertise of real-life K-Pop alumni such as BTS song-writer Jordan “DJ Swivel” Young and U-Kiss member and actor Kevin Woo to help devise the chapter’s storyline and setting.

Available to preview now in the Player Test Build, The Trickster will be bringing his killer tracks to Dead by Daylight on PS4, PS5, PC, Xbox One, Xbox Series X, Nintendo Switch, and mobile devices at some point in the near future. Will you make The Trickster number one…with a bullet?