We’ve all been there. After all, for us to play games, we have to buy them from other people. These days, buying games digitally is an incredible convenience that allows us to buy games from the comfort of our own home and limiting our time spent interacting with a wide range of undesirable personalities.

How is it that retail can bring out the worst in people in order to produce such out there stories? Some websites even aggregate the best of the best (worst of the worst?) for our enjoyment, like People of Walmart and The Consumerist.

With nearly 10 years of experience in retail, from rental clerk to big box stores, and even theme parks alongside a lifetime of buying video games, we all surely have a story or two to break out in the eternal dance of one-upmanship. One of my favorite podcasts features a host who breaks out a ton of stories working at Toys R Us, including a story about finding opened Yu-Gi-Oh cards, in a bathroom, covered in semen.

It sounds a lot like a mysterious scene right out of CSI or a crime scene you’d explore as DLC in an Arkham Batman game. Why are these cards in the bathroom? What was happening for there to be semen? And was a legal game even taking place at all? 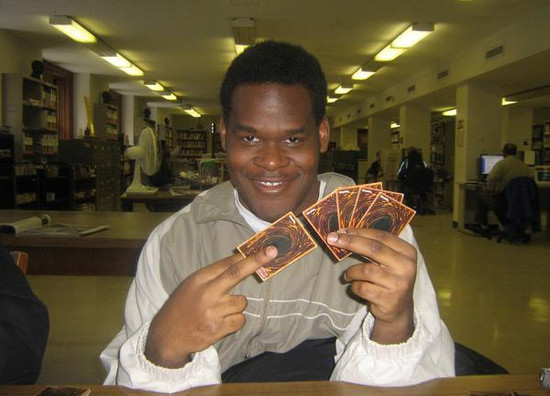 Some of my favorite stories came from when I worked at a local video game rental store, Gamesquare. I will forever be proud of the time I convinced someone to not rent 187 Ride or Die. The same couldn’t be said of State of Emergency, but I’ll hand it to Rockstar Games for a strong ad campaign that got the word out.

I had two, obnoxious, regulars. The first was a big, kind of socially inept guy. I’m sure you think it’s a bit of a stereotype to call someone walking into a video game business that, but the guy was socially starved to start up conversations I had no interest in participating in, no matter what I did to break away. I also had the displeasure of being in the room when he asked my coworker out on a date.

The other regular was actually a group, a trio of brothers in descending age, probably a 7th, 5th, and 3rd grade respectively. They were your typical band of hecklers who would saunter on it, throw some sarcastic banter, haggle for used games on their meager allowance, and ask to play games on our public access consoles. They were almost always together too, so it was more noticeable when they came in separately.

I also had that job to thank for letting me play through the entirety of Shadow of the Colossus. I never owned a PS2 and never needed to after playing through one of my favorite games of all time, entirely on paid time! 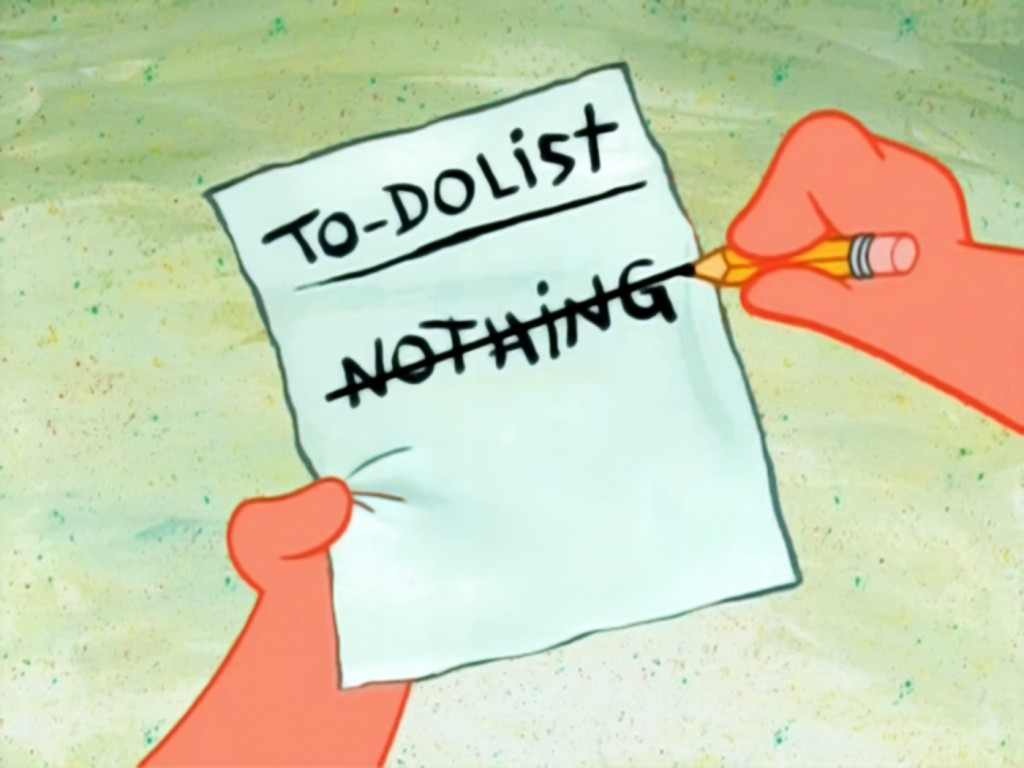 So do you have any stories to share about retail hell? Stories of being the employee are encouraged but don’t let that stop you from sharing stories as a customer.