I’m not convinced Dying Light: Bad Blood will catch on in a significant way, but then again, it has a more manageable scale going for it as a 12-player mix of PvP and PvE survival, and people sure do love them some Dying Light. If nothing else, it’ll help us kill time until the bound-to-be-great sequel.

To quickly recap Brett’s coverage, Bad Blood is a standalone multiplayer title launching this month on Steam Early Access (and then on consoles). You’re one of 12 humans trying to quickly scrounge for weapons, harvest blood from undead-laden areas to power up, and escape on the lone helicopter.

It’s like a miniature battle royale albeit with lots of zombies and parkour mechanics. It’s aright. 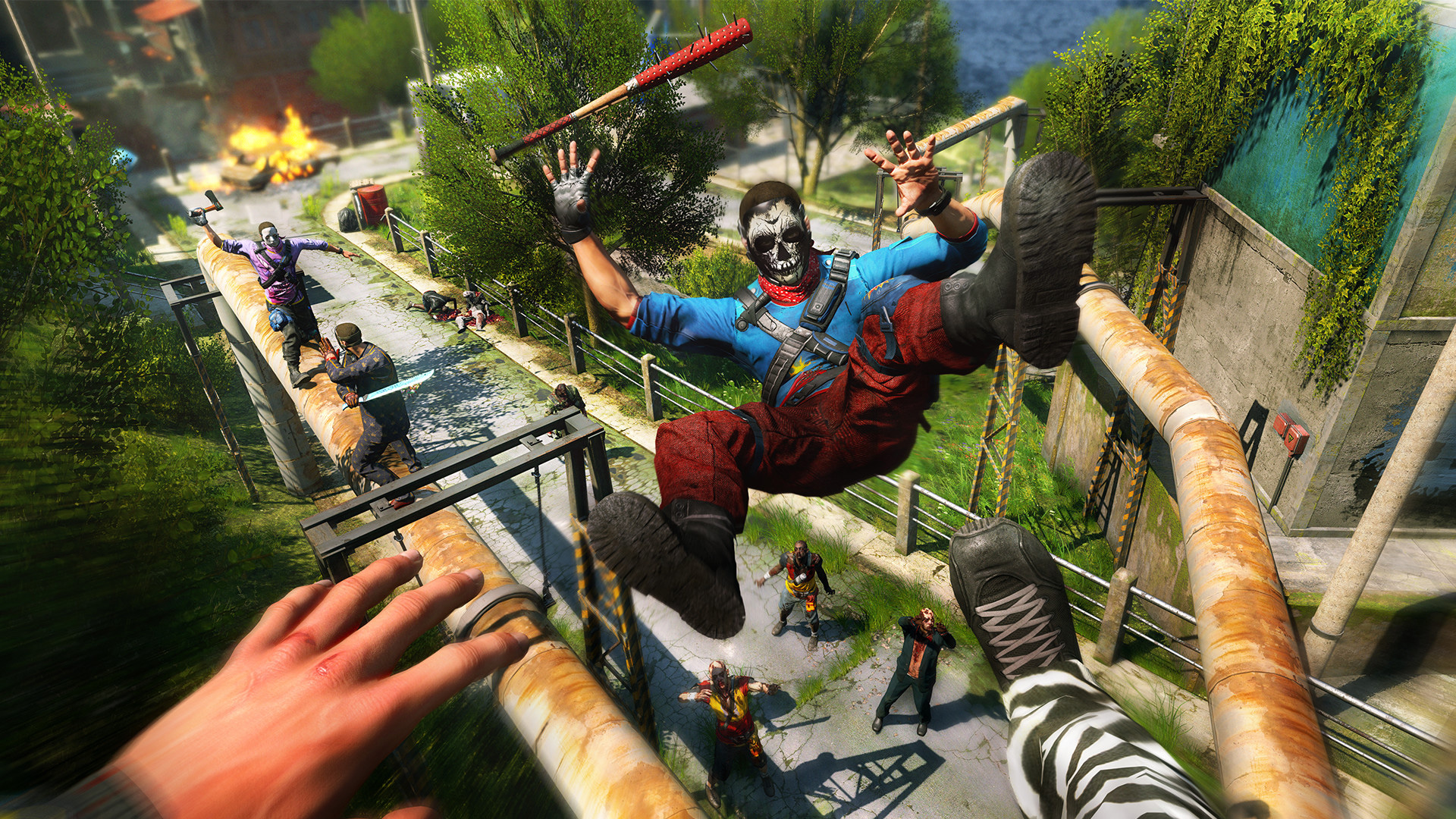 I like the idea, especially after trying a couple rounds at PAX, but I’m not blown away. Bad Blood very much feels like a Dying Light spin-off, which is to say it feels like an extension of a three-year-old game.

For fans of this IP, that’s perfectly fine. It’ll serve a nice little side game, complementing your main multiplayer title of choice. It’s also worth pointing out that Bad Blood will be free-to-play outside of the obligatory $20 Founder’s Pack, so it shouldn’t launch and then disappear a week later once everyone moves on. Lastly, I think it’s a sensible way to grow the Dying Light brand ahead of the sequel.

That said, after two rounds, I’m not confident this game has all that much lasting power. I kinda had my fill already. Techland says it’s going to expand the long-term appeal in Early Access — the studio is working on an “advanced metagame,” “new modes,” and “gameplay changes” — so we’ll see. From my brief hands-on showing of Bad Blood, though, I would suggest tempering your expectations.

In order to compete in this field and stay competitive, Techland will need to stick with the game. I hope it wins over the dedicated Dying Light crowd so there’s enough incentive to keep the updates coming.