Ultra Street Fighter and Persona 4A

Evolution 2015, the largest fighting game tournament of the year, did not disappoint on day one.

But with two more whole days of high octane action, things are only going to get more intense as they go along. 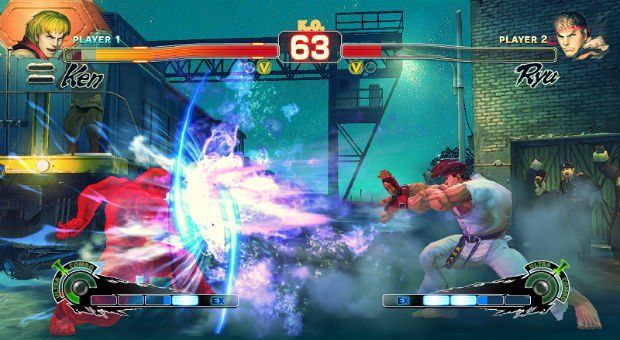 The most versatile matches for a tournament this large is top 32. Every match on both of the EVO USF4 streams were as good as the quality you would see in any other tournament’s top eight. Notable names that didn’t make it through include Daigo, Poongko, Koji KOG, Ricki Ortiz, Snake Eyez, and last year’s champ Luffy who did not even crack the top 50.

Most surprising was AiAi, a Japanese Juri player who made a splash when he knocked Daigo into the losers bracket. 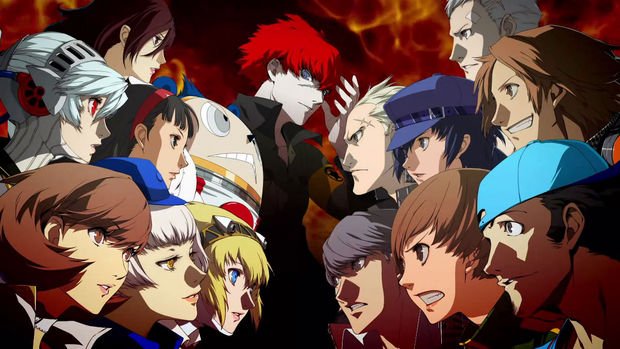 It was an all-Japanese top eight, after the country showed amazing domination of P4AU all throughout Friday. That didn’t mean the top eight was anything but amazing, asKSB|Chou (Ken) took it in a convincing set vsNB|Tahichi (Margaret).

America now only can only hope to land in the top eight of the other two anime games at this tournament,Guilty Gear XrdandUltimate Marvel vs Capcom 3.