Magic: Arena is still rolling along with a heavy focus on standard, but over the past few years, Wizards of the Coast has added several classic modes to help extend the life of the game.

“But what happens to my old cards” is always a question people ask in digital games (where resell value is zilch), and with the Historic format, Arena had an answer. Allowing folks to use their old stuff has been a boon for the game, especially as Wizards has steadily added cards in via their “Historic Anthology” system.

With the fifth set coming to the game, we were given five exclusive cards to show off.Hailing from sets including, but not limited (ha) to Dragons of Tarkir, Innistrad, Scourge, and New Phyrexia, this pack adds a new wrinkle into historic play, all with very low cost curves.

I’ll just take a second to say how much I appreciate cards like Dromoka’s Command, which offer up multiple choices and decision points, especially at instant speed. Four, no less! And I’m a huge sucker for permanent global enchantments like Intangible Virtue, plus the potential for Stifle can get really nuanced in some Historic play. AndPhyrexian mana (found on Vault Skirge) is….interesting! 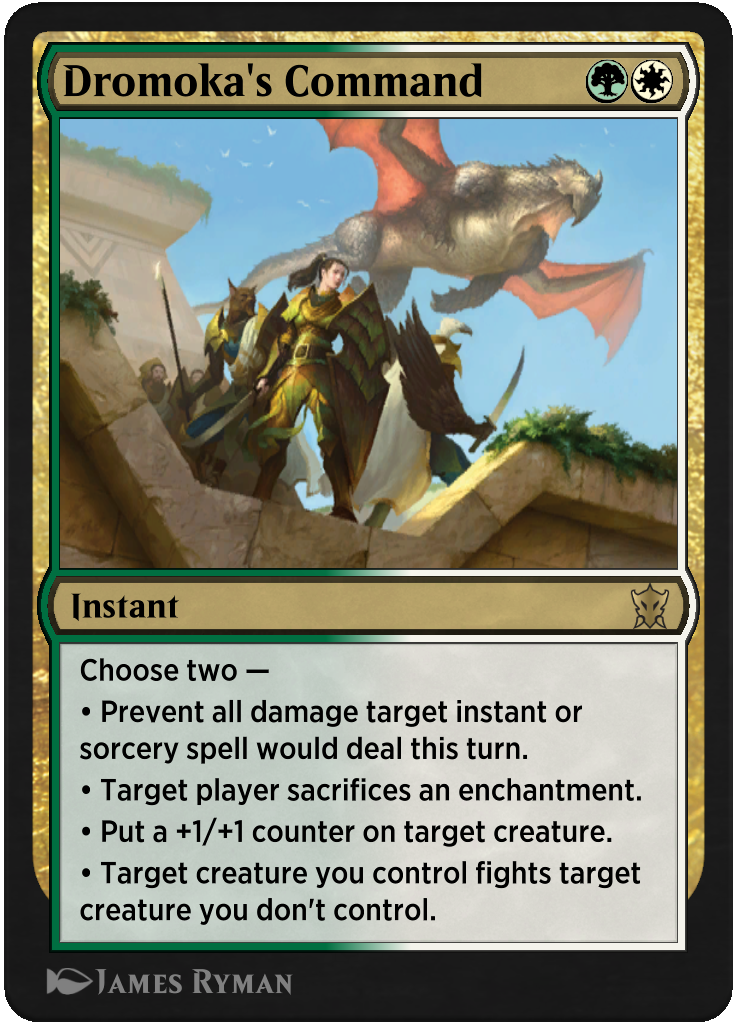 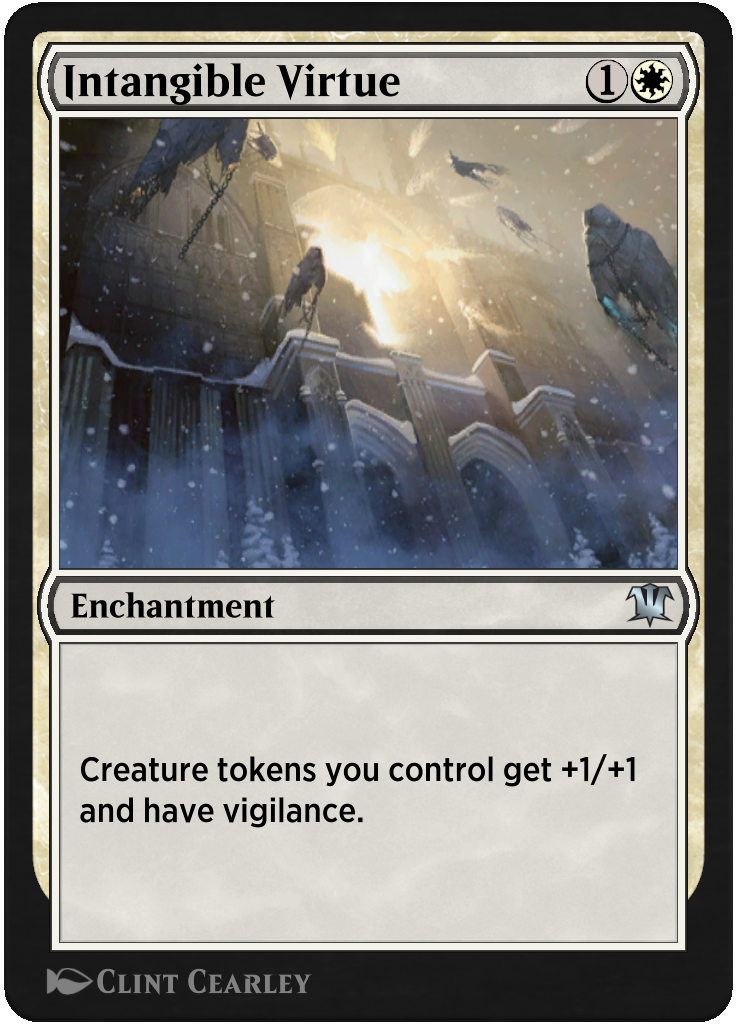 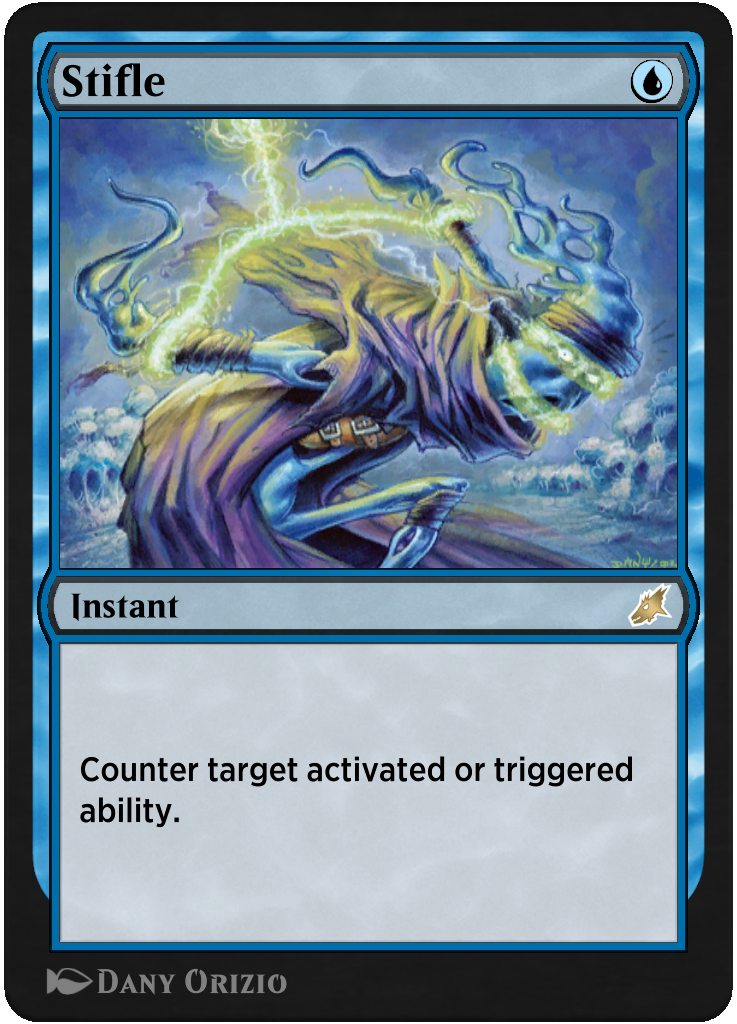 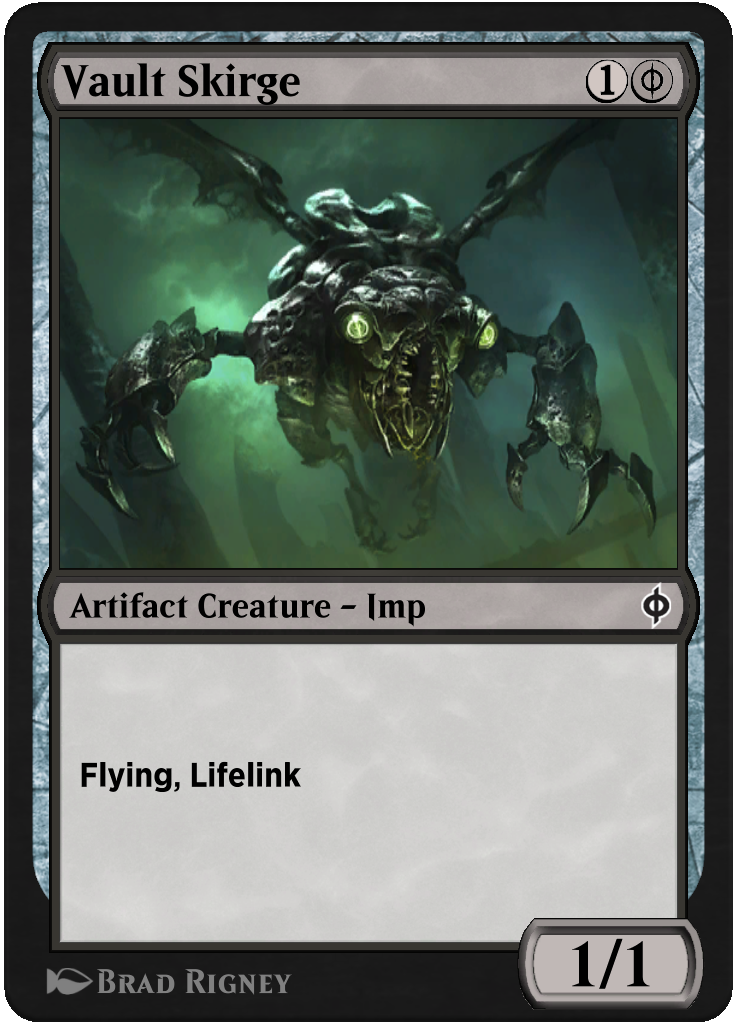