This past weekend’s Japan Fighting Game Publisher Roundtable live stream saw almost every major player in the fighting game market gather together to discuss the genre, its most difficult year in recent memory, and several upcoming surprises for some of the biggest fighters in today’s scene.

Over the course of the event we saw Bandai Namco announce new content for Tekken 7 and Soulcalibur VI, Arc System Works drop new character trailers for Guilty Gear Strive, SNK confirm a third season for Samurai Shodown, while Capcom continues to hold its cards to its chest, holding on for this week’s Street Fighter V live stream. 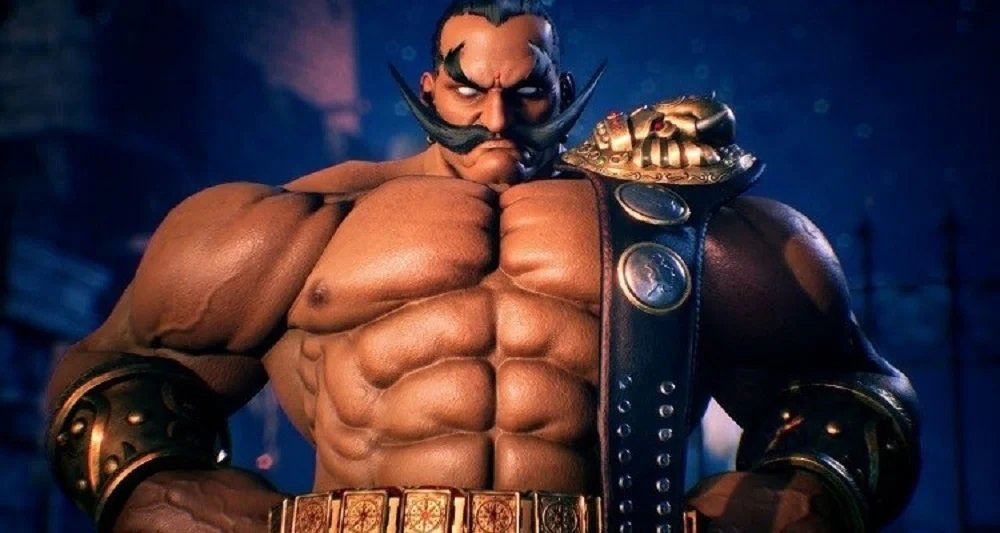 But amidst all of this new content, arguably the most actually proactive, positive, and important announcement was made by Arika, concerning its ultra-niche fighter Fighting EX Layer. In an update that is live in-game right now, Arika has implemented the highly-vaunted rollback netcode to its one-on-one slugfest, hoping to improve online stability far beyond that of its AAA contemporaries.

There is a strange and sad irony behind Fighting EX Layer and its inability to “play among the big boys.” Many people, myself included, complain about publisher behavior in regards to modern fighting games. More often than not, these gripes relate to expensive DLC, player-punishing mechanics, and sub-standard online gameplay.

Yet Fighting EX Layer, the quietest fighter, with the smallest budget, not only gave away a chunk of its DLC for free but – with this latest update – is now attempting to be the slickest example regarding stable gameplay. Arika has directly addressed common fighting game complaints and taken steps to rectify them. During the stream, as noted by EventHubs, Arika said it was also testing cross-play integration between PS4 and PC platforms, which would certainly help expand FEXL‘s admittedly modest player pool. 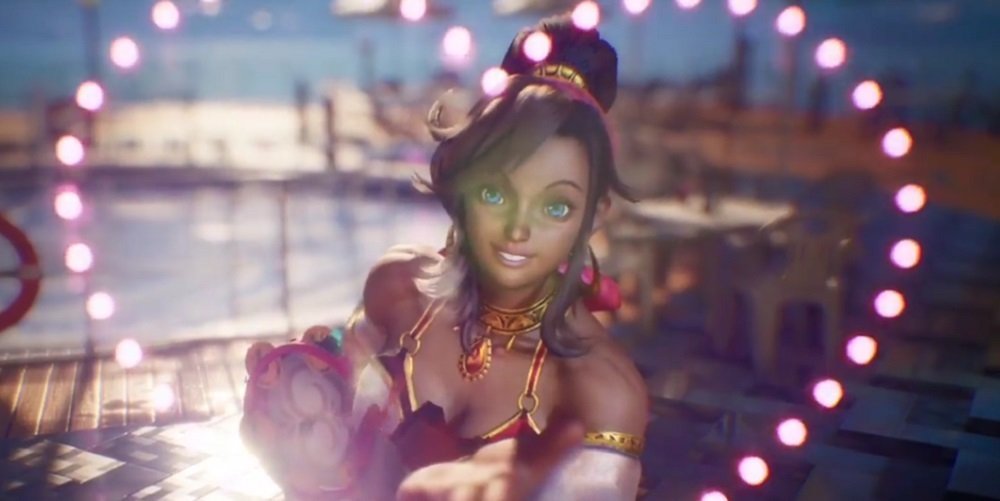 In a live stream which ultimately boiled down to “Here is the next run of DLC we’re getting set to sell you,” it’s an almost melancholic irony that the smallest developer, with the smallest title, is the only party that directly addressed one of the genre’s most dogged issues. Will rollback netcode and crossplay help grow the FEXL audience to a Tekken or a Street Fighter level? Probably not. But there’s certainly lessons to be learned from the underdog here, one of prioritising your title’s core issues before queuing up run after run of paid content. Whether this lesson was learned – or even acknowledged – remains to be seen.

Fighting EX Layer is available now on PS4 and PC.