So Square Enix decided to unload a ton of new info for Final Fantasy VII Remake Intergrade (the DLC/PS5 upgrade thing for Remake), and there’s a lot to unpack. Let’s start with the characters.

Nero has been revealed, serving as a “member of an elite unit in Deepground known as the Tsviets.” Scarlet is also going to get down to business in the DLC utilizing the Crimson Mare mech, and Ramuh will be usable as a summon. As you can tell, from an antagonist standpoint the DLC is going to diverge quite a bit.

But the real meat of this recent update is easily the Fort Condor minigame, which will be making a return in Intergrade, albeit in a slightly different fashion.

Two sides duke it out in this “strategy” minigame, where you try and conquer a base while deploying units against the other side. ATB, materia, and unit selection will play a role in the strategic elements of the mode, with vanguard, ranged, or defensive roles. You essentially spend ATB to bring out units in a rock paper scissors counter fashion. On paper, it sounds a lot like Swords & Soldiers and other similar titles.

Along with confirmation that Yuffie and Sonon will be sporting limit breaks, and Sonon is an NPC “guest” character that adapts to your battle choices: this DLC is sounding more enticing by the day. There’s some stuff to criticize here with how this is all being rolled out, but the actual content looks refreshingly fun: and will hopefully help tide us over until this story is continued, whenever that might be. 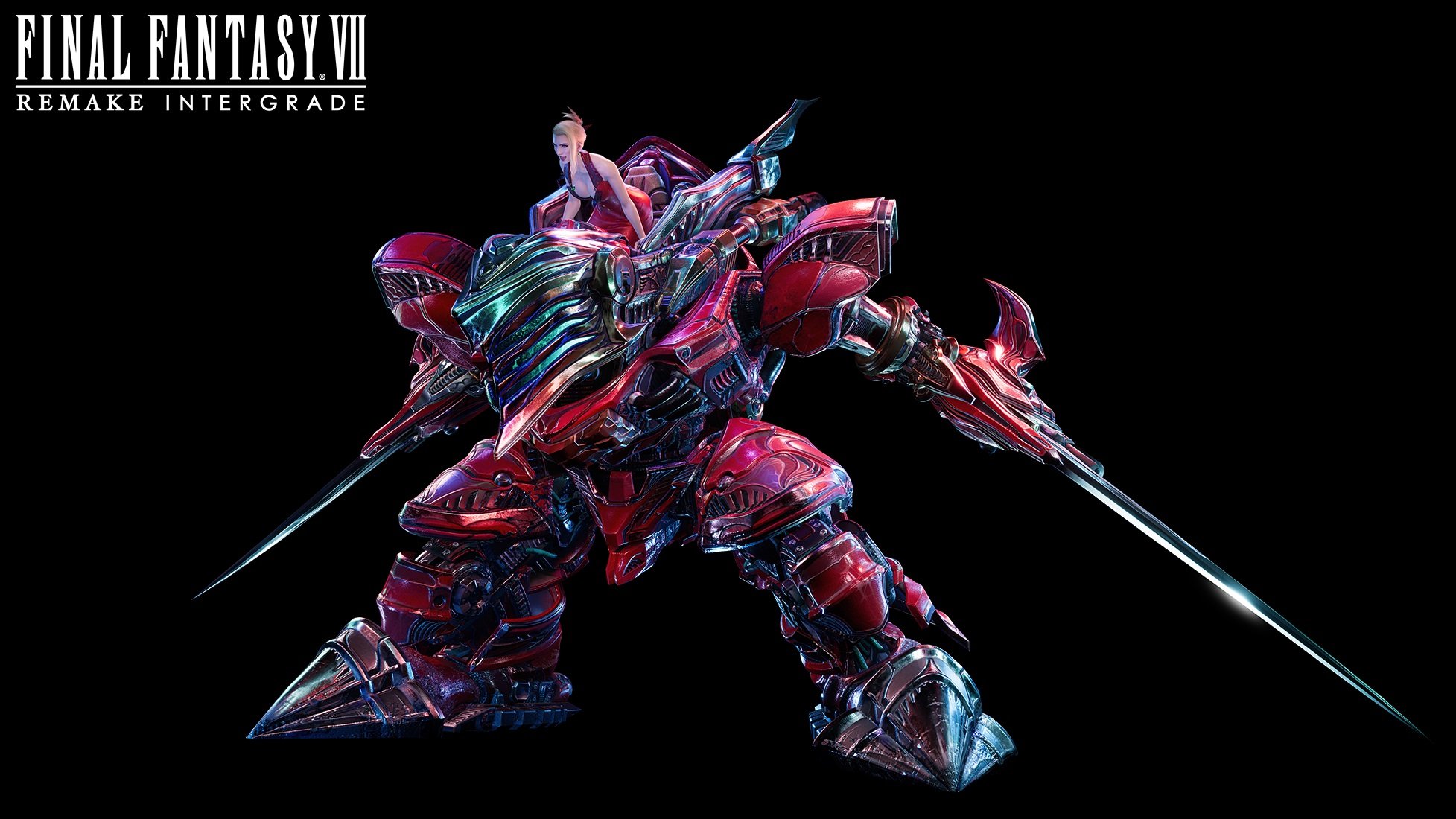 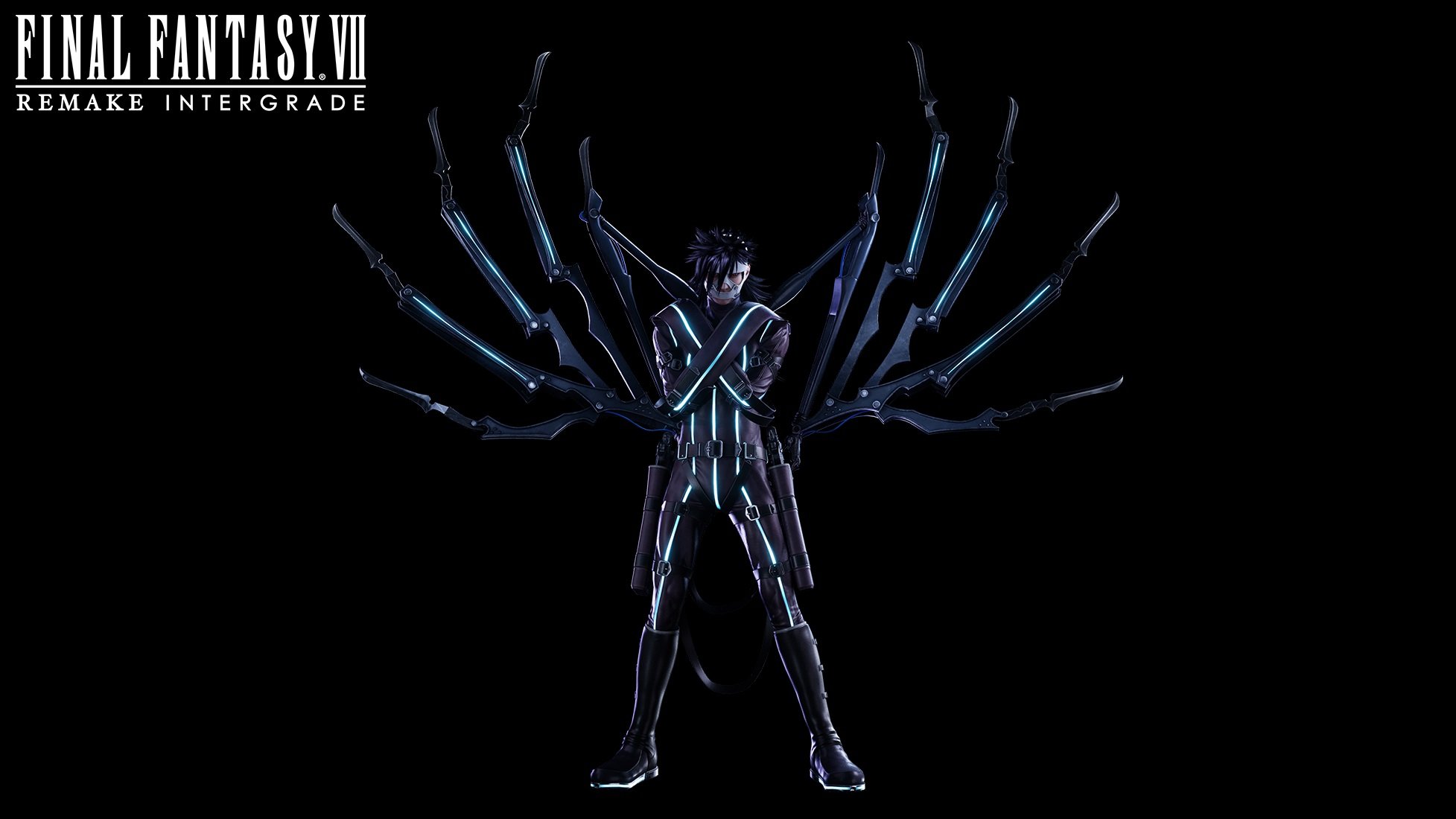