Flailing wildly in Xbox One exclusive Fighter Within

Ubisoft has something new up its sleeve, a fighting game exclusive to the Xbox One. Fighter Within is a motion controlled, one on one fighter with undertones of Tekken. It’s the first game I’ve played that tries to take full control of the new, supposedly better Kinect. It was even running on an actual Xbox One and everything.

If I haven’t lost you at a Kinect fighting game — maybe you really like Wii Boxing or Danny Trejo’s The Fight: Lights Out — the plainly named Fighter Within isn’t terrible. You can even play as a smarmy Ryan Gosling. 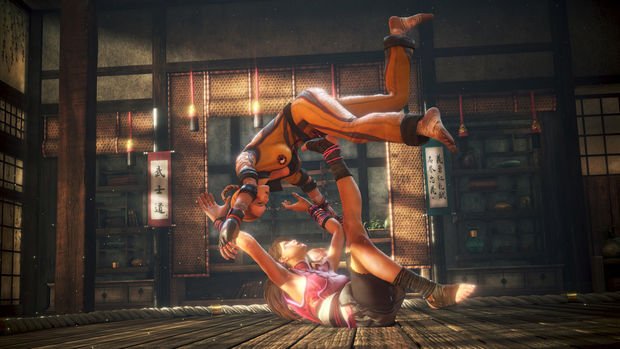 Fighter Within will feature a dozen characters, but only three were on display during my hands-on time with the game. Actually, I guess it is still hands-off time, it being a controller-less Kinect game and all. Body-on?

Playable were Vince, Chayan, and Zan. Vince is a kickboxer who looks like a more bro-ish version of Ryan Gosling in the fabulously taut Only God Forgives with stupidly styled hair. Chayan is tattooed, shirtless, has chains on his wrists — which really seems like an.unfair advantage — and a Muay Thai fighting style. Last is the sassy Zan, a z-snap personified. Naturally, I chose her.

This isn’t an overly strategic, deep fighting game. The game naturally tries to keep you and your opponent close together so you can unleash a flurry of punches. Jabs were most effective; I didn’t feel it worth while to try and get it to track hooks. You can lean back for a small backwards evade, forward to close a gap, but you’re generally right up on each other. 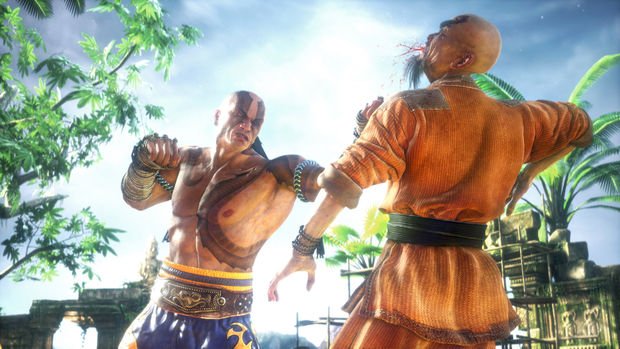 Your goal — at least my ticket to winning — is to land a five hit punch combo, which will trigger a pre-scripted scene in which your characters kicks as more coolly while you watch. Your punches will track low or high and you can block low or high accordingly.

The best part of the game, though, is the power up pose. You can sort of crouch, fists forced back and your character will start filling up a power up meter that lets you do a few other cool attacks. You basically feel like a Dragon Ball Z character, which amused me. There’s also some semblance of strategy to it. For example, if you jump backwards and begin powering up, your opponent might take the time to power up too, or they might close the gap and punch you in the face a lot.

There are a few other wrinkles. There are items, mostly sticks and pipes, on the stages that you can get to to grain your opponents, and there are some counter options in addition to the motion-tracked blocking. 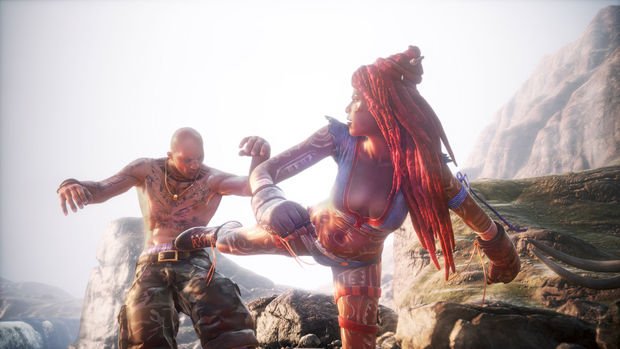 Fighter Within is novel. It’s also a motion-based Kinect fighting game. I think it’s Fighter Within reason to suggest you don’t expect too much. There’s some enjoyment to be had here, though, especially playing with friends. And if you get bored you can turn 90 degrees and kick your friend in the face.