A few days ago, in the wake of discussion about how recent hits such as Fortnitemay be having an effect on children and young persons, talk turned to how the first gaming addiction treatment centres have sprung up in the UK. The World Health Organisation has also recognised “gaming addiction” as a separate disorder for the first time, alongside other more well-known addictions, such as to alcohol or drugs.

The World Health Organisation has not classified “gaming disorder” in terms of time spent with games, but rather in terms of the effect it has on the individual’s ability to interact with society and keep up with their usual lifestyle. Here are the criteria that they use:

To me, this seems so far, so good. These criteria do not seem far removed from how we would describe one of the more “traditional” addictions – inability to stop drinking after two glasses of wine, drinking to the point that you can’t take your children to school in the morning, and continuing to get intoxicated every single day until eventually, you lose your job. So, what is the issue?

The issue is the tendency of the non-games media and general discussion to talk about games addiction in terms of time played, in both directions. Standard news outlets gawp at 20 hours a week sat behind a controller or a keyboard, while people who play games may shrug off 30 hours at a computer as not a big deal.

Both perspectives are harmful because, as the WHO have emphasised, the issue of games addiction is not about the time spent with games. Of course, a sign of addiction is that games are taking over your life and you are saving no time for friends and family. But it has much more to do with how “your brain is on games“, rather than the concrete number of hours.

Games as beneficial for both children and adults

In the discussion of gaming disorder, we mustn’t forget that playing games as a hobby comes with a whole host of health and cognitive benefits, just like other less maligned hobbies (reading, taking long walks, etc.). There are the obvious ones, such as gaming as a form of stress relief and as a distraction if you’re having a bad day. It’s no bad thing for people to be a little bit competitive and ambitious, and gaming actively encourages that, since most games’ reason to be is to set the player targets to complete. 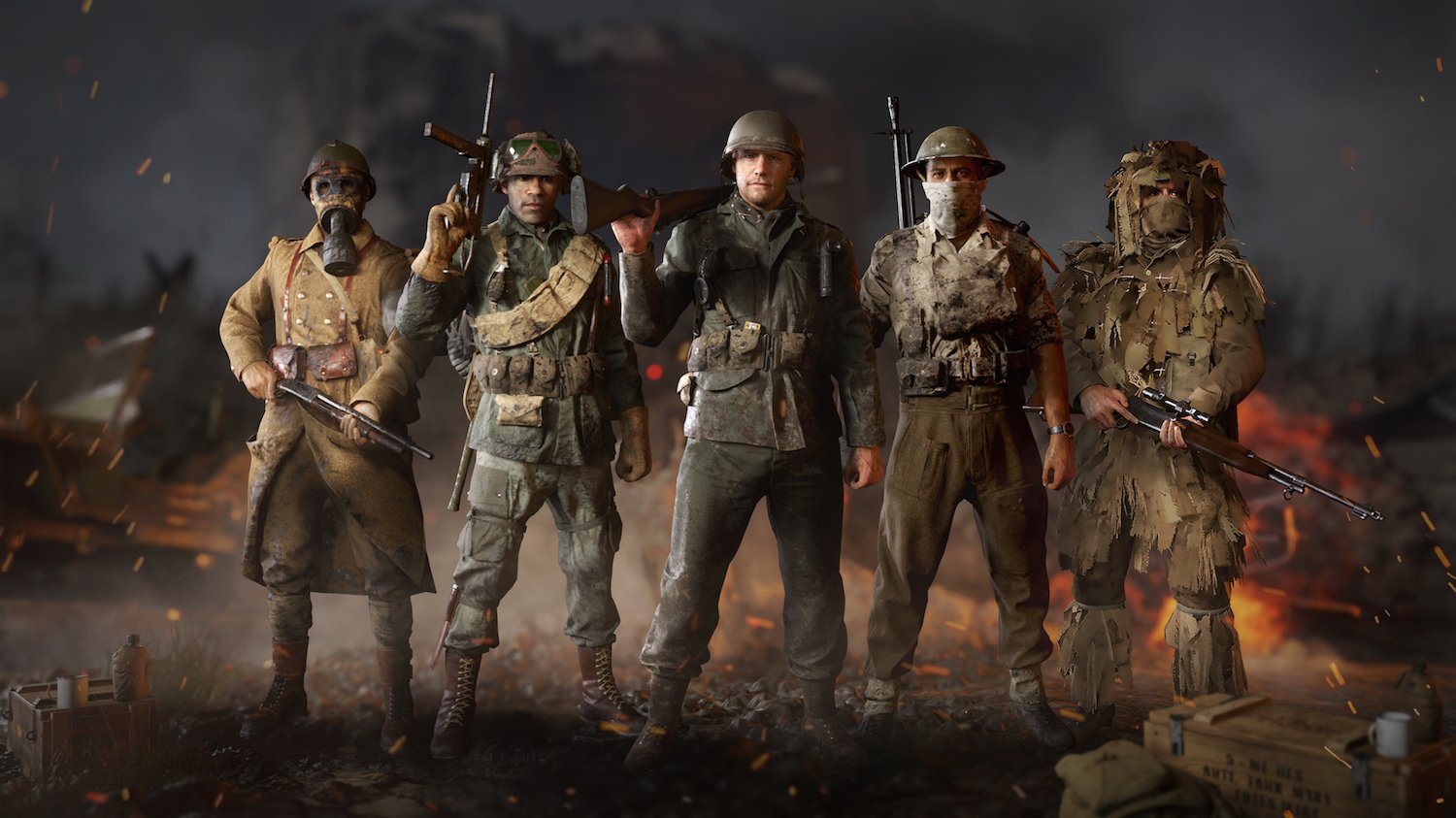 Enough of my layman assumptions: clever scientists have also found evidence that games can be a force for good (with the evidence collected in thisarticle). They can improve concentration and ability to multi-task, improve visual processing capabilities and have even been shown to reducecrime ratesandacts of violence. Games themselves have even been used to treat addictions, in a spectacular about-face for the discussion about the link between video games and compulsive behaviour. So, clearly, there is no need to castigate games or to remove all consoles from your household.

Games addiction as a touchy subject

The idea of games addiction has really struck a nerve with some of the community, and it’s not hard to see why. Games do seem to bear the brunt of public criticism, when it comes to pastimes that don’t involve putting chemicals into your body or setting out to harm other people. This criticism often comes from people who don’t play games very often, so make assumptions without facts or experience at hand. Games have a history of being blamed for terrible crimes or for a perceived decrease in morality.

I feel like there are two major reasons why some are very sensitive to the idea of gaming addiction: 1) this history of games as the scapegoat; 2) misinformed ideas about addiction. It’s all very well and good focusing on 1), but some time needs to be taken thinking about 2), too.

“Addiction”, or its cousin “compulsive behaviour”, conjure up extreme images of unkempt individuals who can’t take care of themselves and hurt everyone around them. That might be the case sometimes, but addictive behaviour is not just restricted to the guy whose life is falling apart because he needs one more hit of his drug of choice. More people display addictive behaviours than they probably care to admit.

Smoke ten a day and struggle to quit? You’re probably addicted. Eat too much when you’re feeling blue? You might be using food compulsively. Have a ritual that you have to do before you leave the house, or you have to go back? Check that it’s not compulsive behaviour.

It’s an issue I’ve had to face myself recently, as I realised I was using food, unhealthily, as a way to “treat” a mixture of depression, anxiety and OCD-like behaviour. I would tell myself it was fine because it made me feel better, and I didn’t care about my appearance or my weight anyway, but I was still ignoring my underlying illness by shoving junk food down my throat until I wanted to be sick. I couldn’t open a packet of anything without finishing the whole thing. I would go into a sort of “trance” while eating and lose awareness of my surroundings. It was not good. But I’m doing a bit better now.

So, at least from my experience, addiction is often an abnormal but understandable reaction to outside stress. Research shows that addiction can also be down to genes, and people might therefore be at risk if a family member has engaged in addictive behaviour. But the panic and negativity we feel when we hear the word “addiction” is perhaps not all that helpful. Because addiction is disruptive and awful, but also painfully ordinary and common.

There are many reasons why it seems a little unfair to focus too heavily on games as a source of addiction. The reason that stands out to me is that addiction is often not a static thing; if there’s an underlying reason for the addiction, then an individual may hop from addiction to addiction.

For me, my compulsive behaviour hasn’t just been restricted to food. I remember drinking absolutely disgusting amounts of wine, sat on my own in my room during my final year of university, because the stress was too much and I literally wanted to knock myself out. For others, quitting smoking might lead a person eating more junk food, an obsessive need for romantic relationships might turn into a sex addiction…the list goes on.

What the recognition of a gaming addiction tells me is that it is not a condition in isolation. People who find themselves knee-deep in a game at 3 a.m., losing sleep because they just have to keep going, might be setting themselves up for a whole host of new unhealthy behaviours. And, in fact, people who use games well into the night might use substances or junk food to stay awake, which only increases the danger of addiction hopping.

Instead of panicking about games addiction or making overwrought claims in either direction, the correct step is to look at the source of the behaviour and the thought patterns behind it, so that any affected person can healthily return to their normal patterns of behaviour. And bear in mind that the solution to not all addictions is to cut out the crutch completely; for many, such as those with a food addiction, that’s not even possible.

Addiction as a global issue

Addiction is ultimately an issue that’s more about a malfunction of the brain than the way it expresses itself. By focusing too much on the question of whether games addiction exists or does not exist, given that anything can be a source of compulsive behaviour, we’re at risk of ignoring the underlying question of why people become addicts. And if we ignore that question, then it is not just a games disorder that young people might be at risk of developing.

Looking at the issue from the glib perspective of pure numbers is also not helpful at all – in the end, if you play for one hour a week but could not tear yourself away in case of an emergency, there’s probably still addiction at play. Some people can play for 40 hours but just walk away if they feel like it, so they aren’t addicted. We should instead think of the issue in terms of how people’s brains interact with the reward mechanics of games on a case-by-case basis, which is precisely what the World Health Organisation diagnosis criteria seem to support. The experts have it right: the media and discourse just needs to catch up.