The family that games together, stays together

[Join the navi is a lie as he takes you down a brief but personal trip down memory lane, to a highly-cherished gaming memory that’s shaped the way he looks at games. There’s nothing like the support of your loved ones in your pursuits! How did he get his work Front Paged, you ask? Well, he wrote a blog, and we were like, “Yup,” and he was like, “Nice.” Easy as that! And don’t forget to share your favorite gaming memories in the comments below! – Wes]

Hey guys. So to start this I figured I should say, the subject this blog is centered around is still alive. In fact I’m writing this right after visiting him. I was just feeling nostalgic and sappy and also really wanted to write. So, here is the story of when I played the original Legend of Zelda with my grandfather. 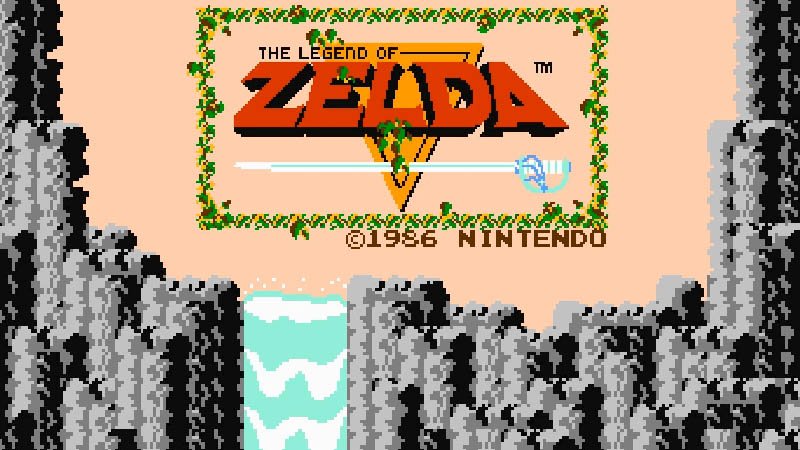 The first story is centered around the Wii Virtual Console copy of the original Legend of Zelda. My uncle was still a teenager at the time and lived with my grandfather and grandmother. He got a Wii that Christmas from them. But, this made my uncle determined on one thing: Getting my grandfather back into video games. And he found it. My grandfather’s favorite game was the original Legend of Zelda,but, he hadn’t played it in a while, despite them still having a fully-functioning NES (that I played the fuck out ever since I was about four) with an original copy of Zelda. So, my uncle asked if he wanted to try out the Wii with a copy of his favorite game. Grandpa looked over at me, who had been sitting at the couch at the time, and said with a twinkle in his eye, “Yes, but only if Jason will beat the entire game with me.”

I jumped at the opportunity. Because you see, I loved the Zelda series – but from a viewer’s standpoint. Sure, I could hum all the Ocarina songs from memory and name almost all the characters, but only because I made my parents and older aunt and uncle play them for me. The Zelda games were big, adult games to me, with tricky puzzles and complicated maps with tough enemies. But my grandfather wasn’t taking any of that. He was going to have me beat it. So, we bought it. And we spent the next two weekends playing Zelda. I would control it and he would offer tips (tips meaning heavily suggest what I do next). And we did it – we defeated Ganon. And we high-fived.

And it changed everything for me. Things were easier for me now; I knew I could do it, even if I needed help. I don’t know if this was my grandfather’s plan, but through him putting the controller in my hand and letting me do the hard parts, he taught me never to give up and that I can do things. It blew my little six-year-old mind and taught me life lessons I still follow today. It made me obsessed with the Zelda franchise, and I still have that wide-eyed love for it I did almost ten years ago. And it ingrained something else into me: It taught me that games matter. Video games weren’t just some dumb kid thing, they were something that an actual adult loved just as much as I did. My grandfather loved these games as much as I did, and he never looked down on video games or mocked me or my parents or anyone. He is still interested to this day. His latest obsession has been Mario Kart: Double Dash;we play against each other for like two hours every time I’m over, and we both have so much fun. And he’s getting pretty good at it. 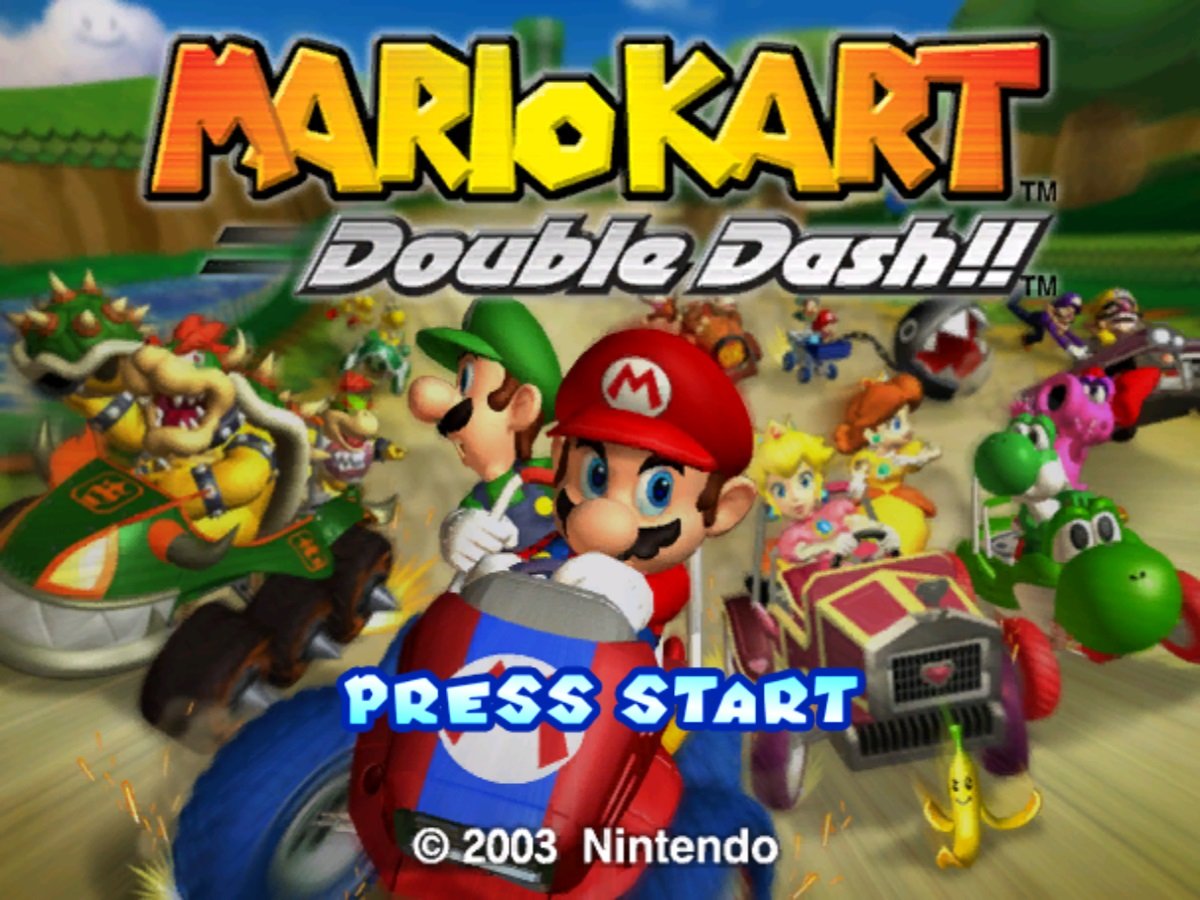 I really think that this helped my hardcore love for gaming, and definitely helped me build my viewpoint of it as a serious art form, and to never look down on any game as “just a game.” Again, he could have just seen this as playing a game with his grandson just like he did back in the ’80s with my mom, aunt, and uncle, but it meant even more than that to me. It taught me to never give up and inspired my insane love and passion for games. It has become one of my favorite gaming memories and I think about it whenever I play Zelda. It still makes me a little misty-eyed thinking about how much we cheered and jumped around when we finally beat Ganon.

And that’s the story. Just a quick little story that I felt like I should share, as it’s super important to who I am today. Leave some of your best gaming memories in the comments, and always remember, the navi is a lie…