Google's 'Project Stream' is the best attempt at streaming games yet

Streaming is quickly becoming the future of entertainment. While purists may balk at that notion, it’s hard to deny the convenience services like Hulu and Netflix offer when trying to watch films. Sometimes you can’t house all of those discs in your hom,e or just don’t want to hold on to films that aren’t that great. Gaming doesn’t really have anything similar, though.

There is PlayStation Now, as well as the ill-fated OnLive attempt to bring an on-demand game selection to homes, but the amount of bandwidth required to make a game playable has just been too high for many users. It still kind of is, but Google is pushing ahead with a new service called “Project Stream.”

For the beta period of Google’s service, they somehow managed to nab Ubisoft’s Assassin’s Creed Odyssey to test it out. Being a relatively new game, I was intrigued to see just how the service would run with a demanding title like that. In the past, I’ve tinkered with things like OnLive and even GameTap, but I found it was only serviceable for older arcade titles or slower paced affairs. Action games almost always fail because of their necessity for quick reaction times. 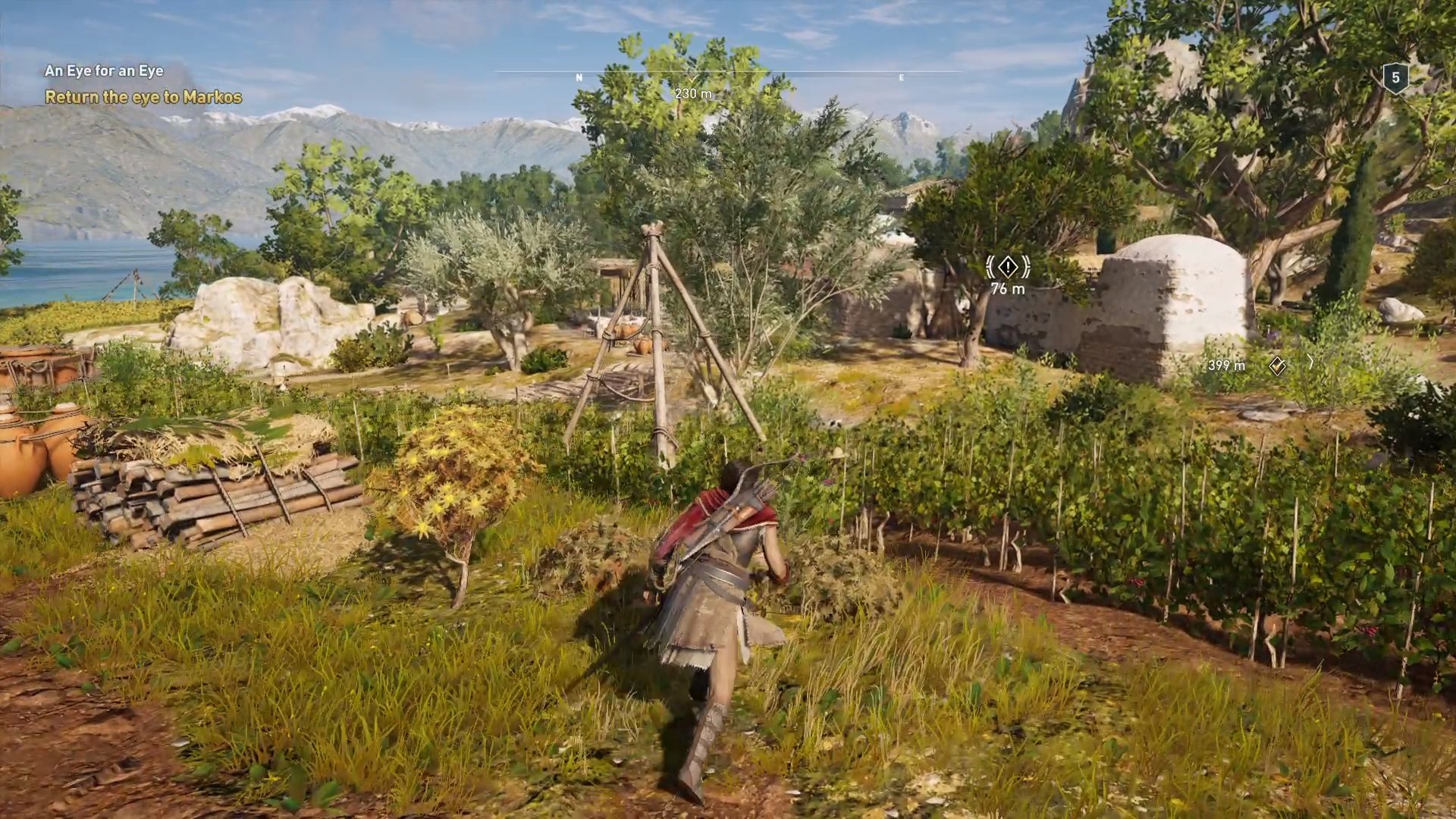 So I signed up when Google announced an open beta and got accepted a few days later. My internet speed is pretty solid (I have 200 Mbps download), so I had no problem passing the bandwidth test. Once Google determined I was set, I was playing the game within minutes of completing the sign-up process. Maybe the choice of game is a factor here, but I’ve actually been pretty impressed with Project Stream so far.

My thoughts on Assassin’s Creed Odyssey are a bit mixed, but the actual quality of the picture is good enough. There is clearly some artifacting going on, but the level of detail could pass for a standard console experience. Odyssey has some neat effects and they don’t suffer the typical macroblocking that you’ll find on most streams. It isn’t a replacement for installing the game, but it’s a compromise I can live with.

Even the input latency isn’t bad. I didn’t get exact measurements, but Odyssey is a slower paced game than many action titles, so any extra delay that was coming from my ping wasn’t too noticeable. I had a few instances where I would try to counter attacks and completely miss, but the more methodical pace of stealth means you don’t need to be making split-second decisions. Stalking an enemy and using a silent takedown leaves you feeling like you’re in full control. 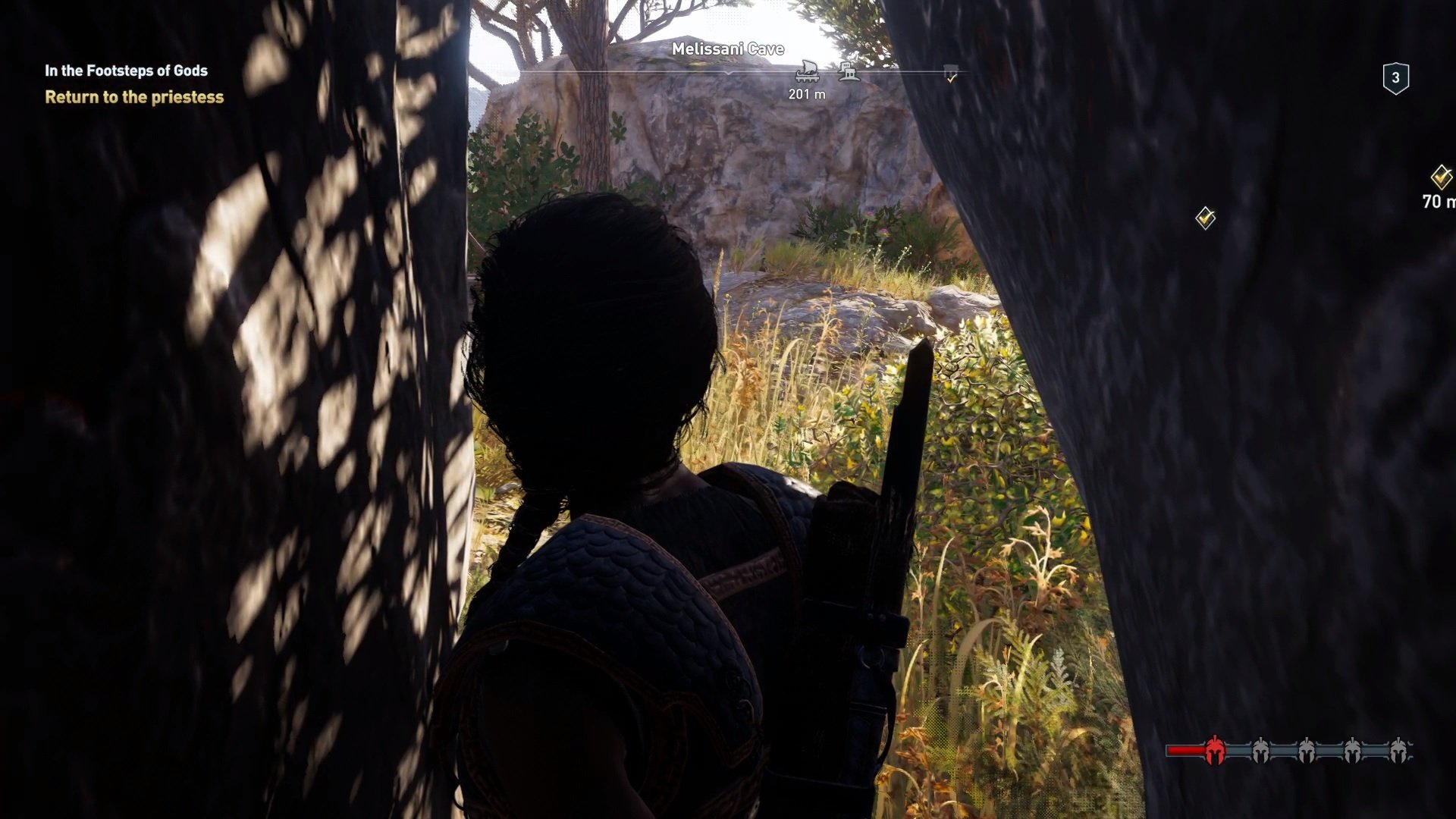 The general movement is also like that. You can stop on a dime, so it’s not like the characters are moving ahead after you’ve put down the controller. We’ve come a long way from the days of characters reacting full seconds after pressing a button. That being said, I did have one instance where the stream completely froze for 30 seconds and my character had walked off a cliff. So it’s not totally free from issues like that.

Since this service is on PC, the stream even allows you to swap between a gamepad or mouse and keyboard whenever you want. There isn’t a noticeable delay between that transition either, so it’s possible that you can use the mouse for aiming your bow while using the gamepad for character movement. I know that’s not really a bonus, but it works just as well as hot-swapping with an standard copy of the game.

About the only downside is that the audio quality isn’t comparable to the real thing. Project Stream limits everything to stereo and it sounds fairly compressed at that. We’re not talking muffled audio or crackling, but the service is definitely using a lossy codec to save on bandwidth. The lack of surround kind of hurts, though, because even Netflix offers a decent solution for people with home theater setups. 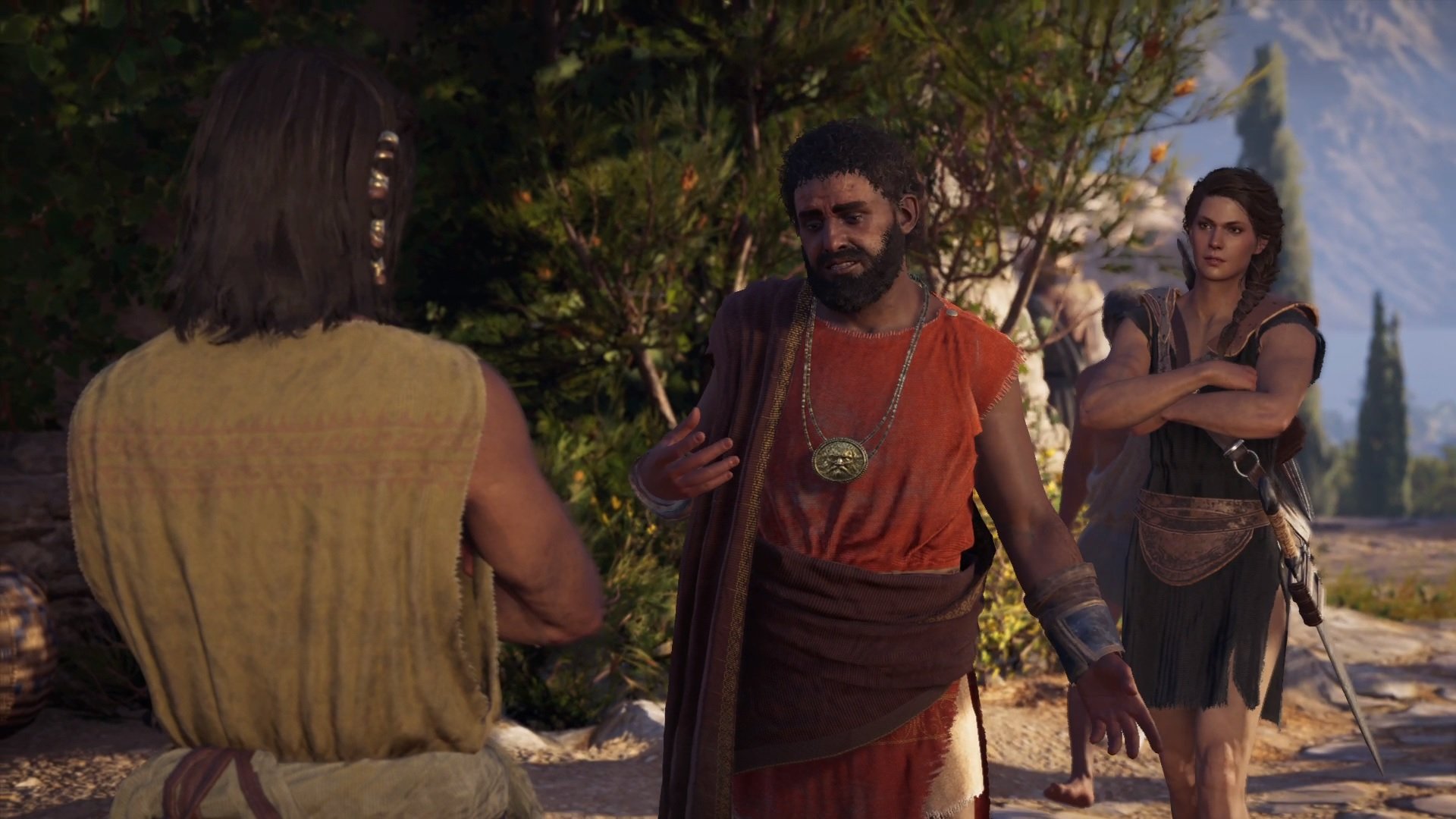 I suppose that’s the kind of compromise you’ll need to make peace with. Much like how the convenience factor of streaming can offset the downsides for many people. Not having to constantly upgrade your PC to play the latest games could make Project Stream a no-brainer for some. A lot of people love playing games, but don’t want to have to pick up a bunch of consoles, or have to deal with figuring out hardware configurations. I can’t say the appeal is lost on me, because I’d love to put that money towards life necessities instead of fretting over Nvidia’s outrageous GPU prices.

There is also the idea that this service could roll out on consoles. There is already something similar for the Switch in Japan, hosting Assassin’s Creed Odyssey and Resident Evil 7. I’m not sure how that services compares to this, but Google’s streaming is the best attempt I’ve tested at providing on-demand games.

You’ll need to get over the fact that you don’t directly own the games, but as a way to test out whether you like a particular title, or even as a method of discovering something new, Project Stream could be great. We’ll just have to wait and see if any publishers are willing to sign-on with Google, because game selection will ultimately be the determining factor.