Did you know that Gran Turismo 5 has the most online players of any PS3 game? In a gamescom meeting with Polyphony Digital’s Kasunori Yamauchi, we learned that even three years after release, GT5 has 1.25 million users that still play online today.

With that many players Polyphony Digital has received a lot of feedback, as you could imagine. They watched closely, learning from fans, working to making a list of what needed to be improved for online play for Gran Turismo 6.

We saw a bit of their work in a demonstration. Making your own races and championships is much easier than they could in the past. Event setting menus let you do everything from set courses, invites, configurations, rooms, and more. Yamauchi says that with 3 years of feedback from fans to work on, it’s like the users themselves had a hand in developing Gran Turismo 6. They expect that a lot of communities will organize their own championship races now. 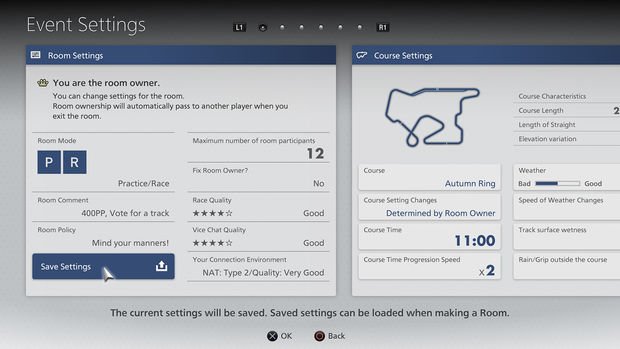 This demonstration had five players racing each other from a race started from one PS3. They didn’t have room to show the full power of online play, but GT6 does support 16 player online races, with them running at a full 60 frames per second.

Yamauchi also took the opportunity to show off some new cars and tracks for GT6. The BMW 507 ’57 and its distant brother, the BMW Z8 01, were shown. A wide mix, from a Fisker Karma EcoSport to the 2013 Ford Focus ST were revealed. 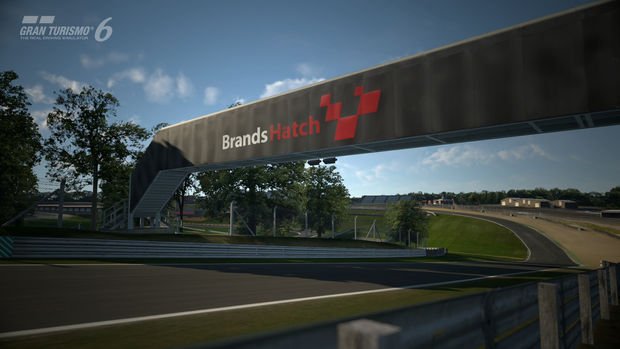 As for new tracks, a highlight among them was the Goodwood Hill Climb. A limited number of racers had access to this track, but now invites will go out to all players for GT6. Apricot Hill Raceway also makes a comeback, now with improved quality and new day/night cycles.

It was revealed at gamescom that Gran Turismo 6 will be coming to the PS3 on December 6.