Back in January, players were lamenting the impending closure of Gravity Rush 2’s online servers. Everyone rushed to complete their Dusty Token grinds before their exclusive rewards, including cosmetics and equipable Talismans, would be forever lost in the gravity storms. Then, lo and behold, Sony announced that these servers would be extended until July 18! It was excellent news, but it was still merely delaying the inevitable.

Now, history is repeating itself. The servers are buzzing with last-minute challengers and treasure hunters. With a hard time limit and a lot of GR2 fans lacking the luxury of binging games nonstop, some of us want every advantage we can get to earn those last few rewards. It’d be a shame to miss out on infinite gravity power forever, so to make this impending serverpocalypse less stressful than the last, we’ve prepared a list of tips for Gravity Shifters everywhere.

Oh, and quick FYI: the fifth tip (the very last one) in this list refers to some mildstory spoilers from about halfway through the main missions. If you’d rather avoid that kind of info, take caution before you scroll that far down. 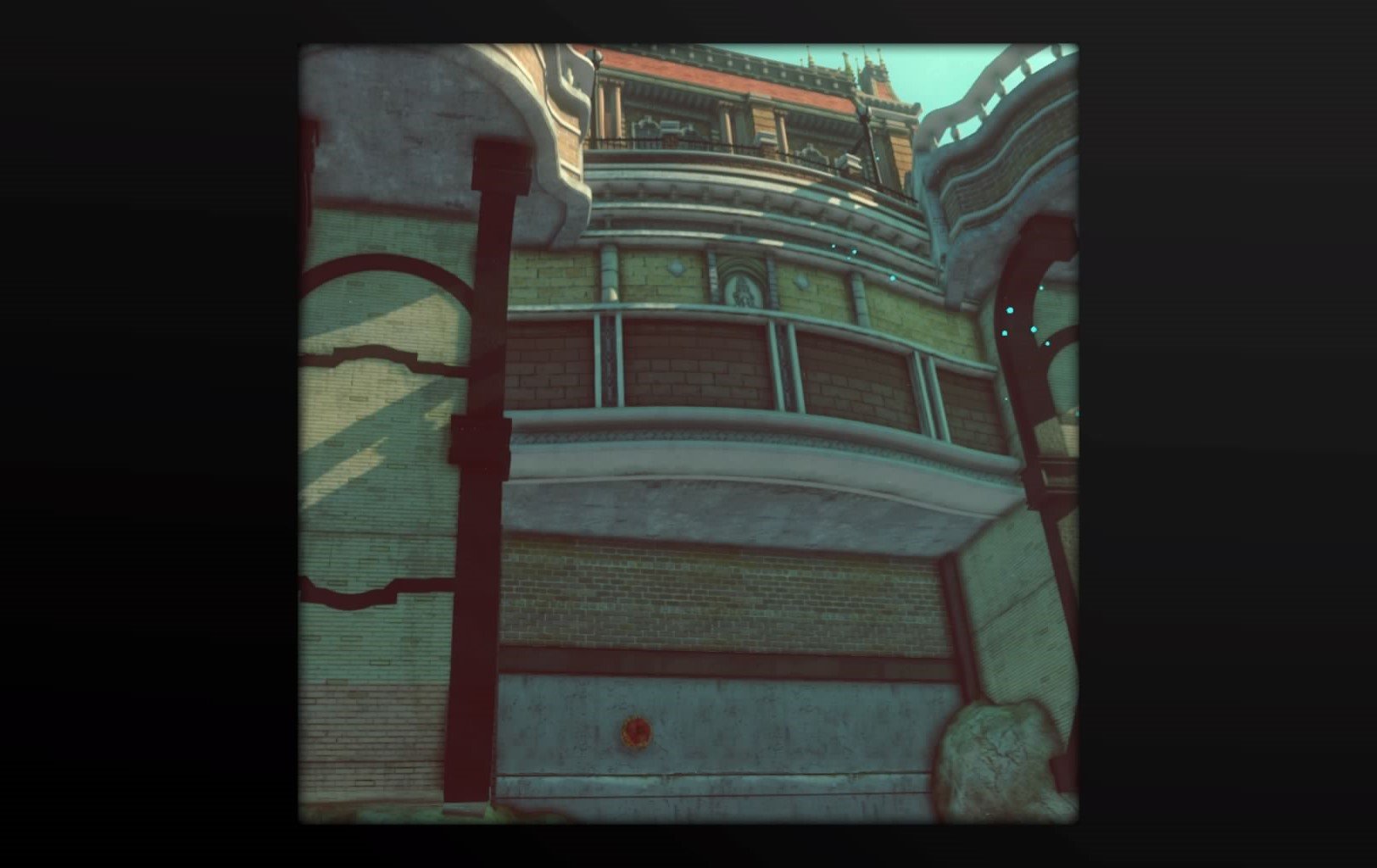 After completing a Treasure Hunt, you’re prompted to take a new photo of the treasure so that another player can get the same chance you did. Much like how you get Tokens for finding a treasure with a hint, you get even more Tokens when someone successfully uses your hint to find a treasure. So naturally, you’ll want to take a photo full of hints to point a player towards their goal.

As long as the treasure’s location is easy to see, zooming out is generally more useful as it shows more of the area surrounding the treasure (such as signs, landmarks, island edges, etc). Even capturing another island in the distance can help pinpoint the treasure’s relative location. The more stuff there is to identify in the photo, the better!

Rate all the photos. ALL OF THEM.

Every time you find a random player’s Photo Check event, it’s always within your interest to rate them. You get a few Tokens for every rating you give, and the rating you give doesn’t affect what you get, only what the other player gets. Early in my playthrough, I was sometimes torn between rating photos as “Nice!” or “Okay…,” but choosing something is better than nothing. Especially since you get nothing for refusing to rate a photo, nor does anyone else get to evaluate it in that case.

Honestly, the nice thing to do would be to always give Nices, since it gives more to the other player without any cost to you! At the same time, one could argue that honesty is a better policy if you truly happen to dislike a photo. Given that photo upvotes are one of the slower online events to grind, maybe that photographer is mostly fishing for criticism instead of likes? However you spin it, responding to every Photo Check you see is a win-win of some sort. And there are a lot of good photos worth the attention in a game this beautiful, should you happen to stumble across them! 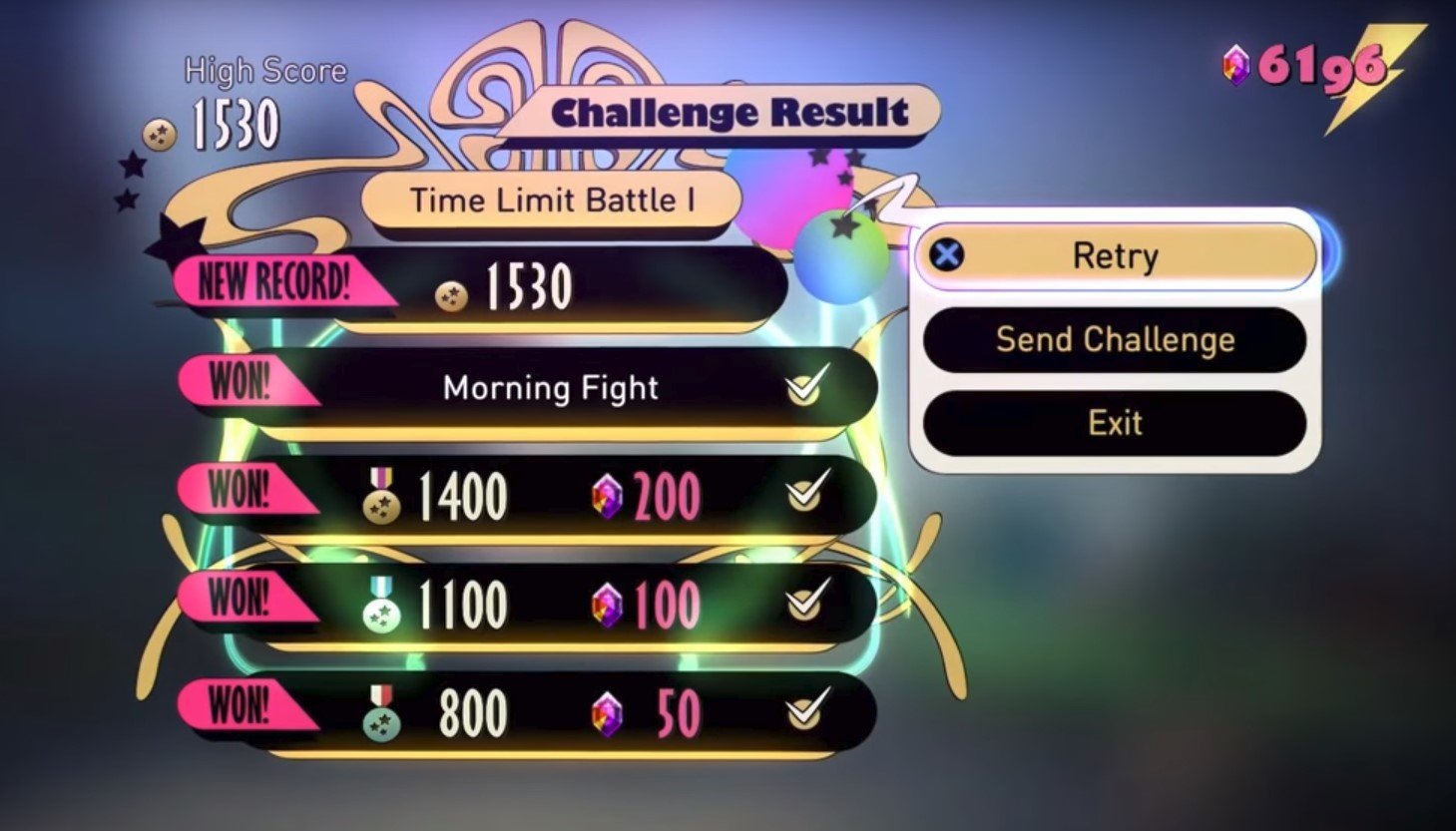 Grab a friend for Challenge Missions

Most online events are distributed randomly, but Challenges can be sent to specific individuals from your Friend List. If you’ve got a buddy who’s also hankering for some Dusty Token grinding, this is a good opportunity to lend each other a boost! The two (or more!) of you can do Challenge Missions all over the world and repeatedly challenge each other, guaranteeing a steady stream of Challenge invites. Just make sure you do it when you both have time to spare since Challenge invites only last 12 hours before they expire.

Gear up for Challenges

You can only receive so many Challenges at a time, so you might as well use the time in between new invites to tip the odds in your favor. That means making sure you’ve spent your Precious Gems on relevant upgrades and, more importantly, reconfiguring your Talismans to tailor yourself to any particular challenge. When your competition is just as desperate for Tokens as you are, any advantage you can take could bring you over the threshold from defeat to victory.

For instance, speed-increasing attributes like Accelerator will earn precious milliseconds during races. Stock Enhancer is useful for the many Challenges that depend on carrying and throwing things with Stasis Fields. Offensive buffs can give you the edge in battles to kick a few extra enemies in their stupid faces. If you have dozens of unsorted Talismans, this may be a lengthy chore. But since you only get one shot per Challenge received, and Challenge victories easily give more Tokens than anything else, it’s worth securing the victory. 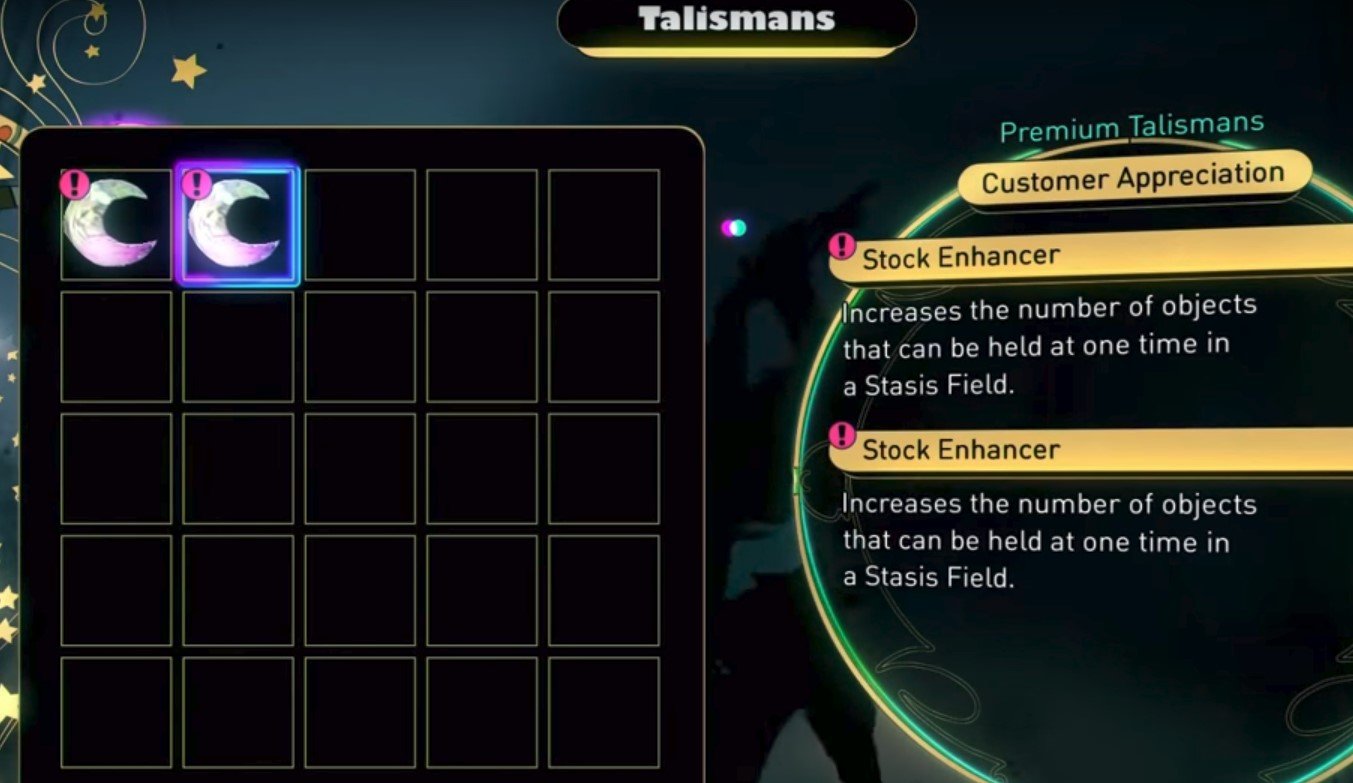 Alright, so about that spoiler. In the third act of the story, you get locked out of Jirga Para Lhao and forced into another world. That means it’s impossible to initiate online events from Jirga Para Lhao until you’ve wrapped up that act. However, you’ll still receive more invites for Challenge Missions and Treasure Hunts from there.

It’s easy to ignore them and assume you’re still locked out of them, but thankfully, accepting them brings you back to the city for the duration of those activities! So if you’re still only halfway through the game, there’s no need to hesitate to accept those invites. 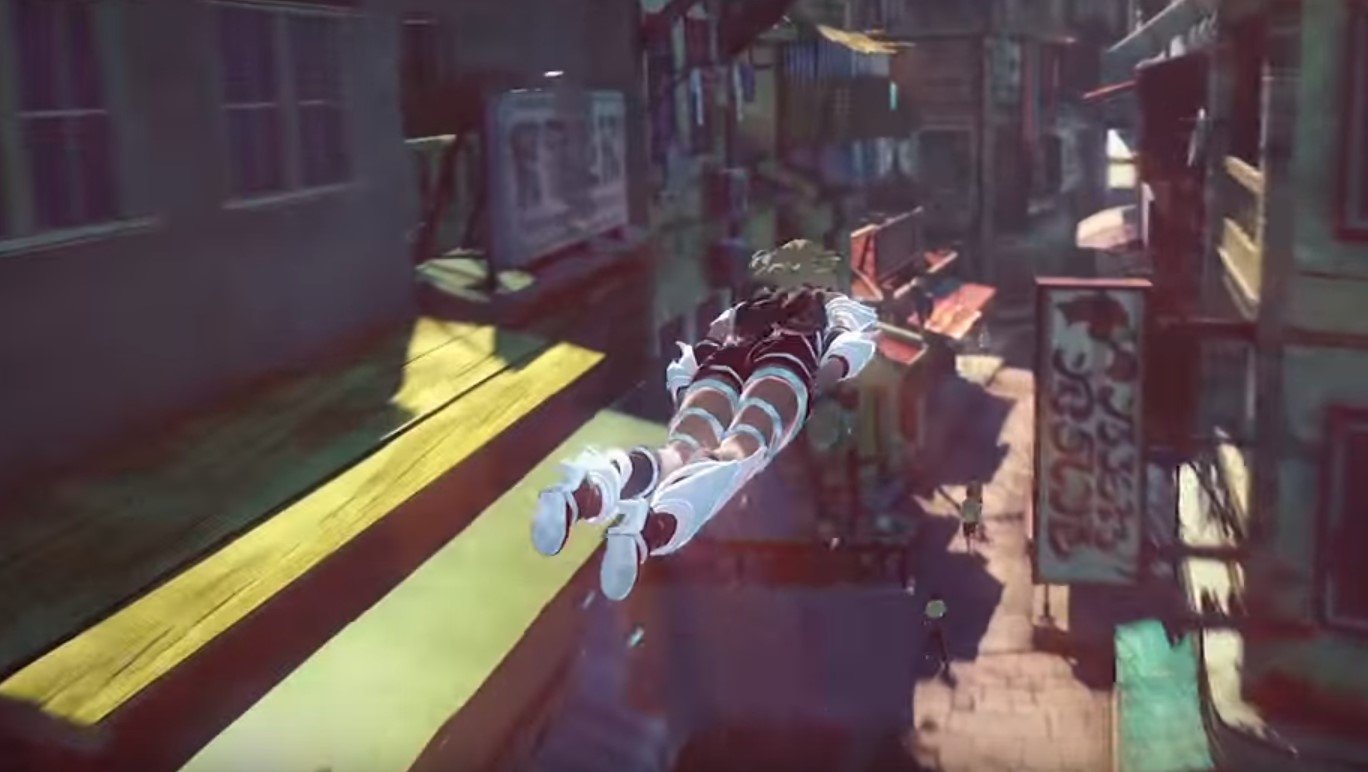 I wish that these servers would have been supported far longer, but unfortunately, this is the destiny of every online server in modern games sooner or later. In this case, it’s just alarmingly soon. Personally, I’m all for the inclusion of features like these because they bring together gaming communities and encourage more interaction. That’s why the servers got the extension they did. Sony saw how active the GR2 community became as the due date crawled closer.

But it causes unnecessary anxiety and stress when these features are the sole method of accessing unlockables that will probably be lost forever as soon as those servers go offline. That’s especially true if the servers don’t even last a full two years. There should be a better middle ground, and who knows, maybe Sony will surprise-reveal such a thing as soon as they cut the servers? But I’m not raising my expectations.

That’s what this guide is for, to help you be absolutely sure you’ll earn those unlockables before they go missing forever. If you have any other tips and tricks to lend your fellow Gravity Shifters a hand in their grinds, fire away in the comments!