This is never leaving my coffee table

It’s known far and wide that Destructoid has hands-down the most open, welcoming, talented, and excellent community on the internet. And whenever possible, we like to showcase readers’ industry exploits to give back to the readers that have given so much to us.

So of course when Dtoid member darrenhupke let us know he was making a book compiling screens from the PS1-era, we jumped right on board to show him some love. 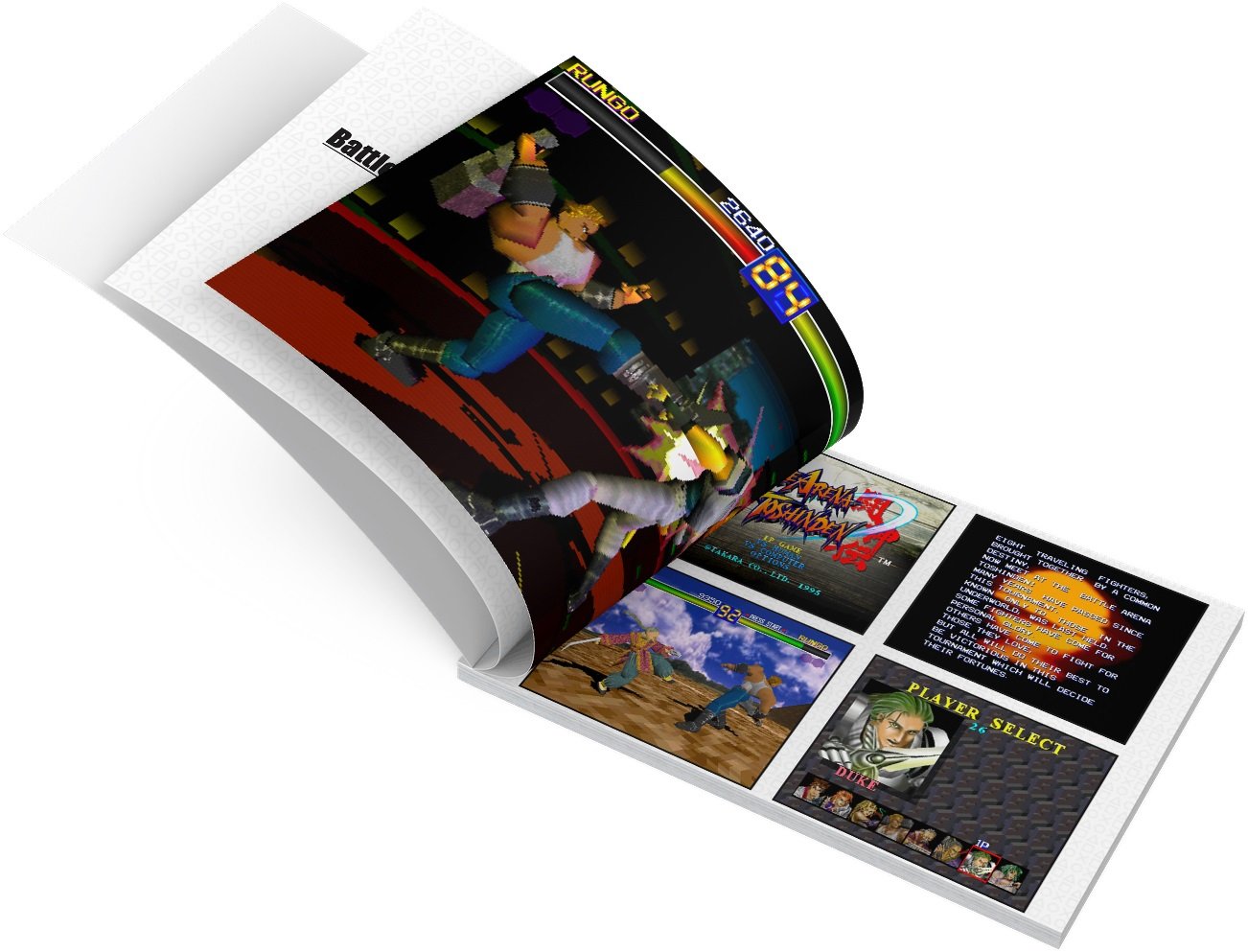 Sony’s PlayStation: A Chronological Visual Retrospective of SCEA Published Games from 1995-2005is one hell of an undertaking, and one hell of a cool concept. Creator Darren Hupke has compiled screenshots for every SCEA-published game in the original PlayStation’s catalog in chronological order — that’s over 150 games, 700 pages, and 1,000 screenshots of games we know and love.

And by compiled, I mean he did this all himself. Darren pulled his own screenshots from each and every game, resulting in consistency with the quality and theme. Each title contains the title screen and at least six screens, with a select number of games (usually the bigger releases) seeing even more space to show off the nostalgic goodness.

So, why games published by Sony Computer Entertainment of America? “I singled Sony out, as they are the publisher who had the best variety and represented what the PlayStation was over anyone else.” While some notable releases didn’t make the cut, many bigger titles such as Final Fantasy VIIdid, as Squaresoft had a publishing deal with Sony at the time. If all goes well, future projects could see games from different publishers such as Capcom or Konami.

If you’re interested in the book, or even just helping out a fellow Dtoider, check out the book’s Kickstarter page.

[Disclaimer: The author of this article has not backed this or any other Kickstarter project, but plans to change that with this one.]