On September 25, 2007, the final installment of the Halo trilogy was unleashed upon gamers the world over. It was a gargantuan financial success; Halo 3 became the biggest entertainment launch in history, with over $170 million in sales within the first 24 hours, and $300 million in one measly week. It went on to sell 8.1 million copies by the end of the year, making it the bestselling game of 2007, and has sold a cumulative 12.15 million copies today.

Look, none of that really matters to me. I was a pint-sized kiddo when Halo 3 came out.

I was in sixth grade, unwillingly biding my time until after school, when I could pester my Dad to drive me 20 minutes to the closest GameStop. It was an unbelievable feeling to have this game in my hands, finally, after months of waiting. Months spent reading previews in Game Informer, and OXM. I read and I salivated over still photos of Master Chief, The Arbiter, the new weapons, and vehicles. I wanted the Assault Rifle back. I needed to get behind the wheel of a Brute Chopper. More than anything, I wanted to consume this game. I needed it to grind against the stones in my gut, digesting and breaking down until I was satiated. 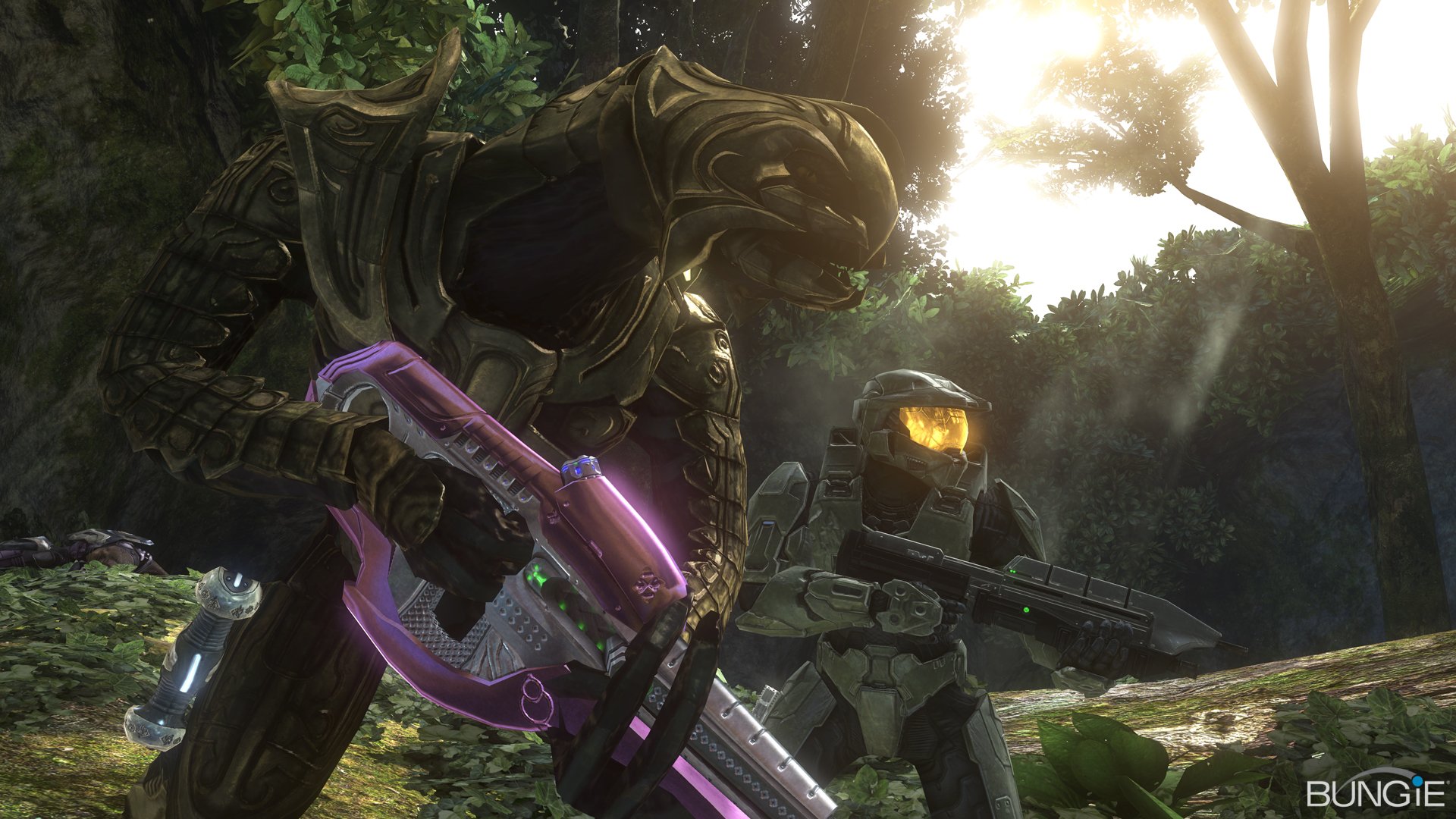 But, despite my weird, fetishistic need for this game to satisfy me, it somehow surpassed my sublime expectations. It was a damn good game, and once the disc was inserted, I lost my urge to consume. Instead, I decided to just enjoy.

The campaign was hyped, and once I started playing it was easy to see why. The Brutes were formidable foes that, while not as iconic as the Elites, were challenging as hell to fight. The Grunts, Jackals, Hunters, and Buggers all returned, as did The Flood. The emphasis on big sandbox-esque maps wasn’t new to the series, but it was certainly more pronounced. Levels like The Arc sprawled across the landscape, and were never boring to traverse. Each level was visually stimulating, and designed to lead the player from firefight to firefight, with each scenario testing the payer in different ways. This wasn’t lazily slapped together, like so many shooter campaigns of the modern day, this was thoughtfully constructed with the focus on fun. Sprinkle in some set-piece moments, excellent cutscenes, and a deeply satisfying story, and you have a winning recipe for a campaign to stick in the memory of players everywhere. 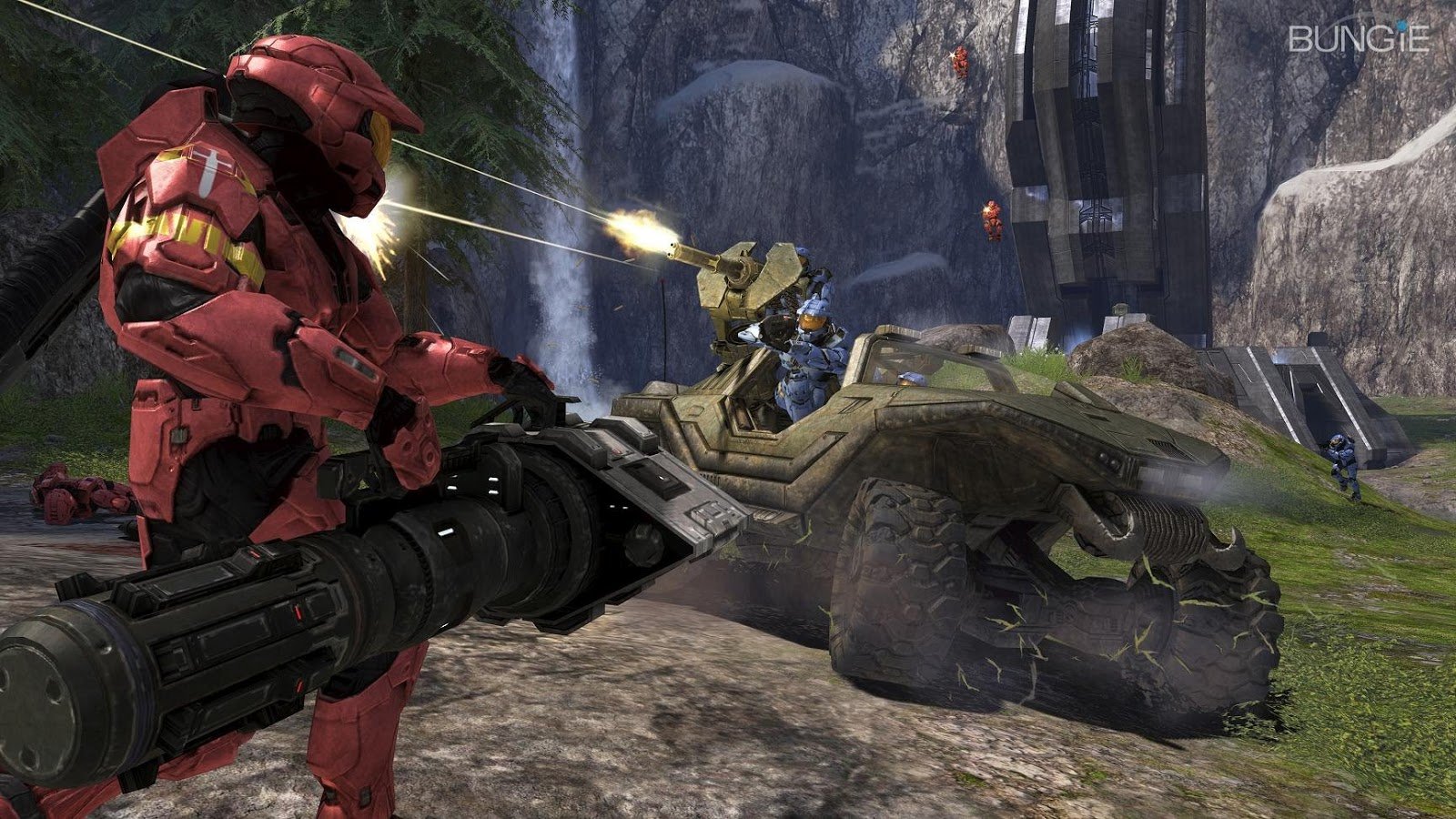 And I think the best thing about Halo 3 is that the campaign was just the beginning. The multiplayer was burgeoning with players new and old, players who were now able to contribute to the game itself with the new Forge mode. Forge provided console players with a basic map editor, allowing players to modify several maps to their own liking. Think there should be a gravity lift here? Add it. Want to build a tower? Go ahead. Do you want to create a maze laced with trip-mines? You’re the boss. Sharing our creations online led to a frenzy of custom games played on custom maps, allowing for some game types that have now become fan favorites, like Fat Kid, Ice-Cream Man, and Griffball.

The standard multiplayer is the best iteration of Halo multiplayer that has existed before or since. The balance of Halo’s slower combat working alongside the weapon placement and map design was impeccable, and is the reason that I didn’t stop playing Halo 3 multiplayer until well into 2011. I had the headset, my wireless controller, and I was absolutely obsessed. On weekends, I would disappear into the garage to play online with strangers, make friends in some games, and bitter enemies in others. My brothers and I would have friends over, and system link for an eight-player Halo 3 experience. We cursed, we fought, and we laughed with each other. We also drank copious amounts of that Mountain Dew garbage because it had Master Chief on it. 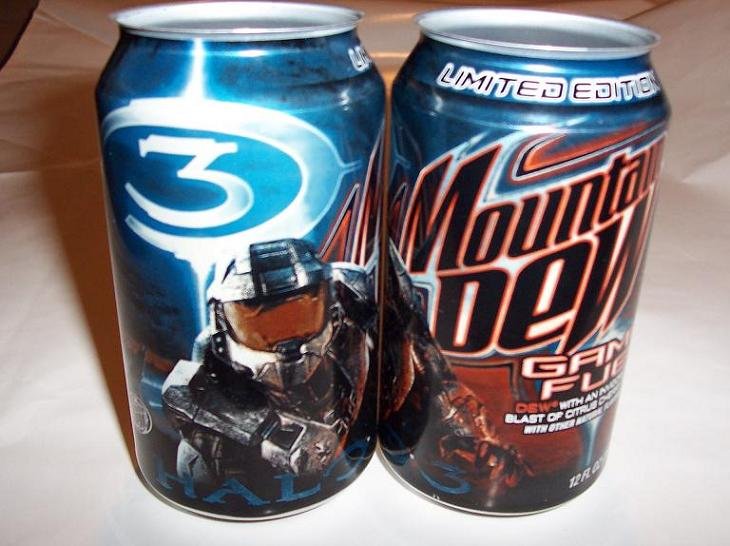 It was the best of times!

It wasn’t the hype or the sales that made Halo 3 what it is. It was the experience. People across the world were interacting, talking, and building new experiences for each other in the first major way on any console. It was revolutionary in its time, it made you believe.

It’s been 10 years, and the memories of Halo 3 are firmly ingrained in my conscience. This game was culturally significant for a lot of gamers back then, and remains a golden moment in gaming for many. Happy Birthday, Halo 3!