‘Who am I? None of your business’

As was foretold in prophecy, Diablo’s minions have begun invading Blizzard’s other games as part of the 20th anniversary celebration for Diablo. Hearthstone‘s event began earlier today, and it pits players against Diablo II‘s Dark Wanderer for the weekly Tavern Brawl event. 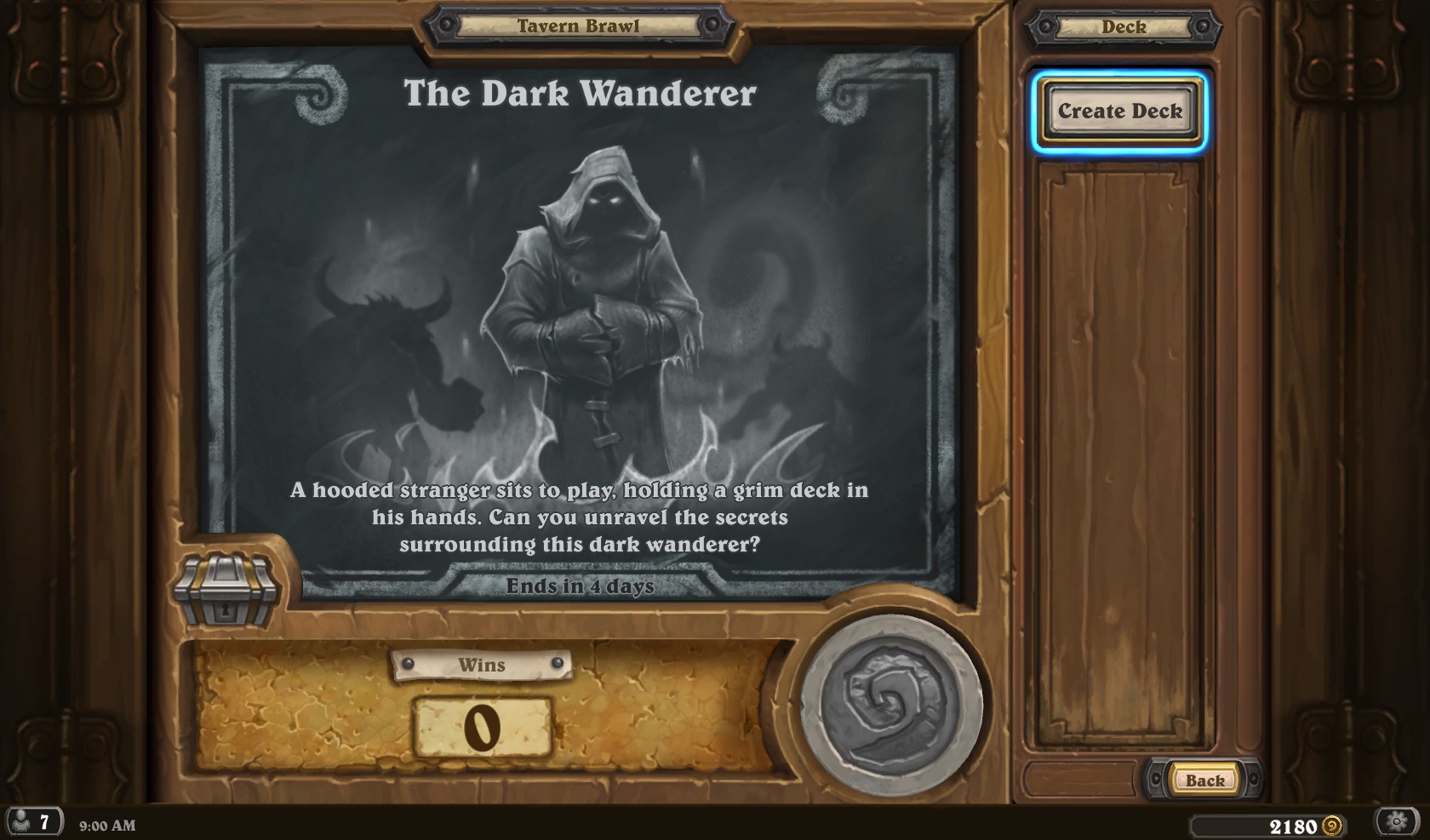 Defeating the Wanderer will reward you with a special, diabolical card back, but there’s a bit more to this event than meets the eye. Initially, the Wanderer seems to be pretty weak. His hero power summons a random imp enemy on his side of the board, and his deck follows the Warlock archetype. Defeating his minions will randomly cause loot drops to spawn, and destroying these will give you a random weapon, some armor, or “gold” in the form of mana coins. He’ll begin the game with three secrets on the board, each triggered by a condition that evokes one ofDiablo III‘s hero classes, and these change from round to round.

However, if you can trigger all three of his secrets, the Wanderer undergoes a dramatic transformation. His portrait will be replaced by Diablo II‘s Cow King, and his deck will become overrun with Hell Bovines. He’ll also be fully healed, making it quite difficult to reach this stage and still defeat the boss’s true form. I haven’t been able to get past this stage yet, but it’s a lot of fun trying to get past the swarms of minions the Cow King sends your way. 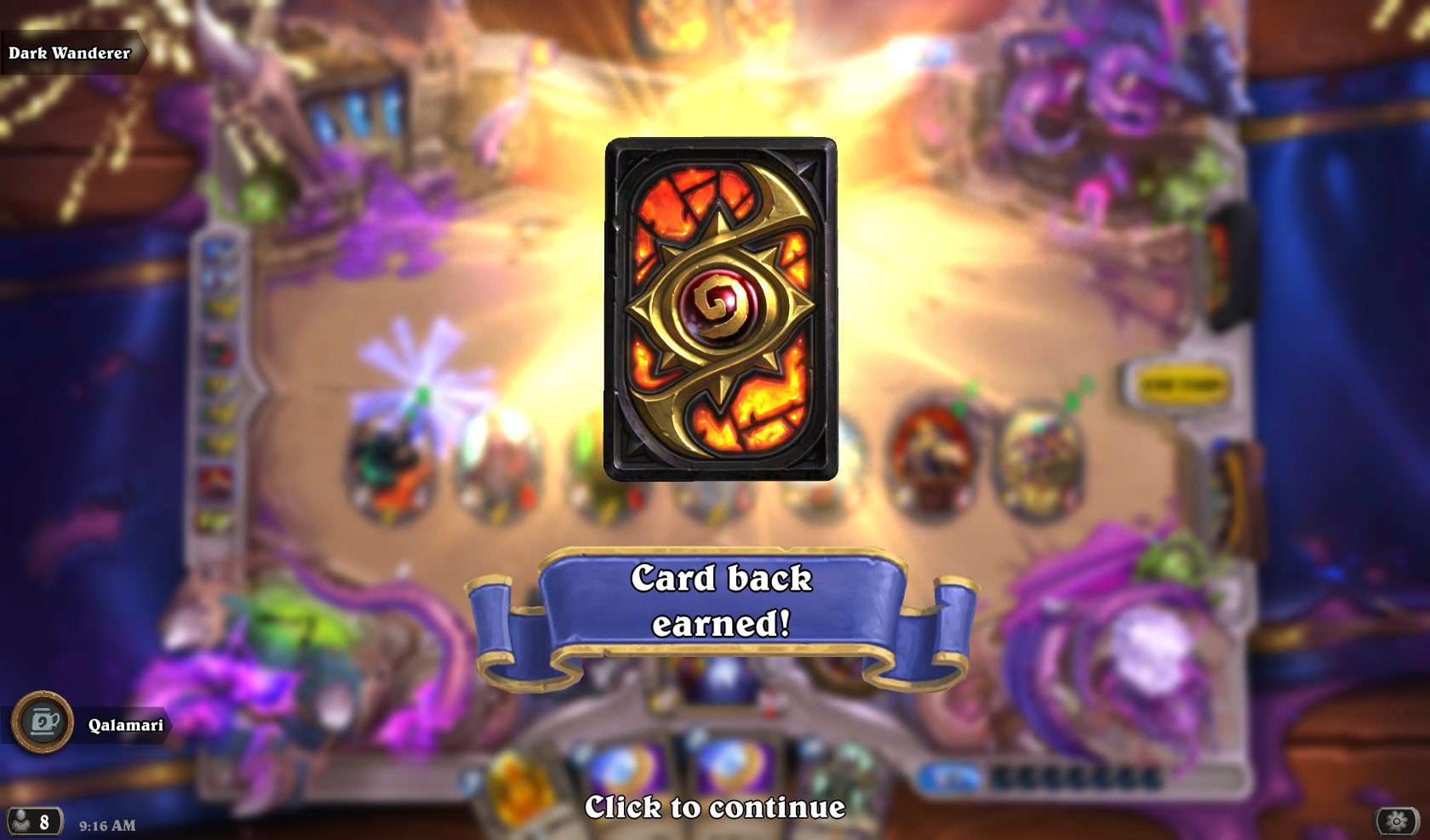 The Dark Wanderer Tavern Brawl runs from now until 3AM Pacific time on Monday, January 9.